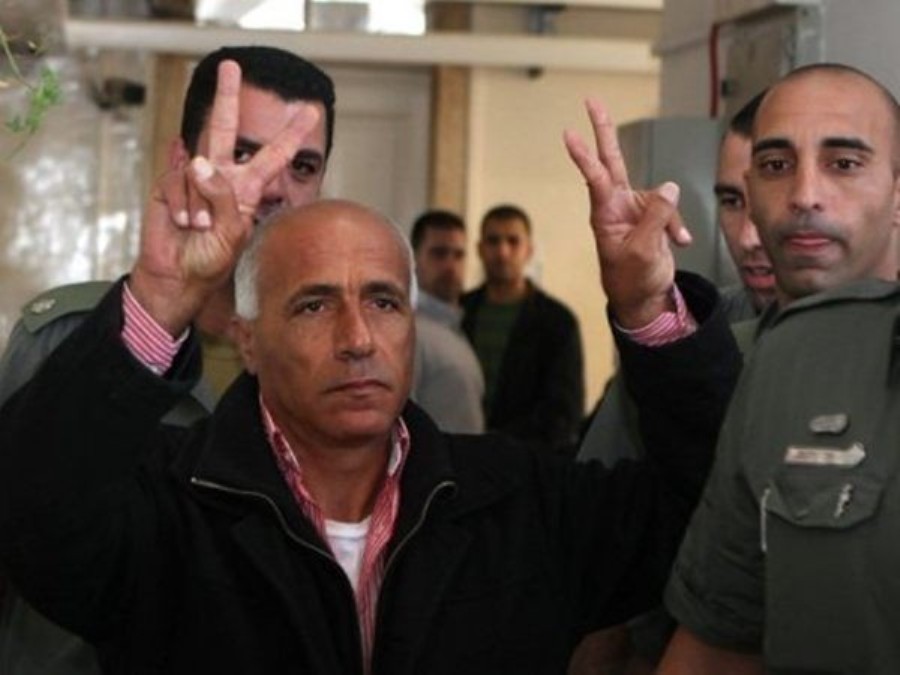 Mordechai Vanunu finally emerged from Ashkelon prison in Israel today after serving nearly 18 years for disclosing to the world the extent of Israel’s nuclear weapons program via the London Times in 1985.

Vanunu seems a strange character. When I first heard his story I was disgusted that Vanunu wasn’t treated more severely—what he did was treasonous to the nation of Israel.

But my perspective changed when I read that he had reportedly given his life to Jesus Christ as a result of the issues of nuclear proliferation he has wrestled with. According to several sources, Vanunu’s family has disowned him as a result of his conversion and my prayers go out to him.

He has made statements to the effect of a desire to see a “Nuclear Free” world. I am sorry my friend, you must spend a little more time reading your Bible. As long as humans are born in Original Sin with the desire to empower themselves by trampling on and victimizing their brothers and sisters, there will always be a need for police officers, armies and nuclear weapons.