Hundreds of Students Were Sent to World Gatherings

A New York freelance writer disclosed yesterday that the Central Intelligence Agency had supported a foundation that sent hundreds of Americans to World Youth Festivals in Vienna in 1959 and Helsinki, Finland, in 1962. 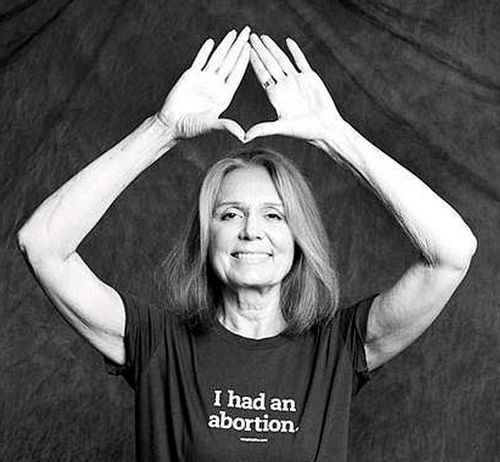 Gloria Steinem, a 30-year-old graduate of Smith College, said the C.I.A. has been a major source of funds for the foundation, the Independence Research Service, since its formation in 1958.  Almost all of the young persons who received aid from the foundation did not know about the relationship with the intelligence agency, Miss Steinem said.  Ironically, she said, many of the students who attended the festivals have been criticized as leftists.  The festivals are supposed to be financed by contributions from national student unions, but are, in fact, largely supported by the Soviet Union.

Miss Steinem said she had become convinced that American students should participate in the World Youth Festivals after she spent two years in India.

“I came home in 1958 full of idealism and activism, to discover that very little was being done,” she said.  “Students were not taken seriously here before the civil rights movement, and private money receded at the mention of a Communist youth festival.”

Miss Steinem said she had talked to some former officers of the National Student Association, who told her C.I.A. money might be available to finance American participation in the seventh postwar festival scheduled for Vienna in the summer of 1959.

The former association officers had had ties with the C.I.A. while serving the association, which last week conceded it had taken money from the intelligence agency since 1952.

“Far from being shocked by this involvement, I was happy to find some liberals in government in those days, who were far-sighted and cared enough to get Americans of all political views to the festival,” Miss Steinem said.  She noted that most Americans who had attended various festivals were sympathetic to Communist policies.

The Independence Research Service, originally called the Independent Service for Information on the Vienna Festival, was organized with headquarters in Cambridge, Mass.  It concentrated, Miss Steinem said, on disseminating information about the festival and urging young persons who espoused flexible, but non-Communist, foreign policy views to attend.

Miss Steinem was a full-time employee of the service till following the Helsinki festival in 1962.

About 130 youths who had made contact with the foundation did attend, although few of them received significant financial help, Miss Steinem said. 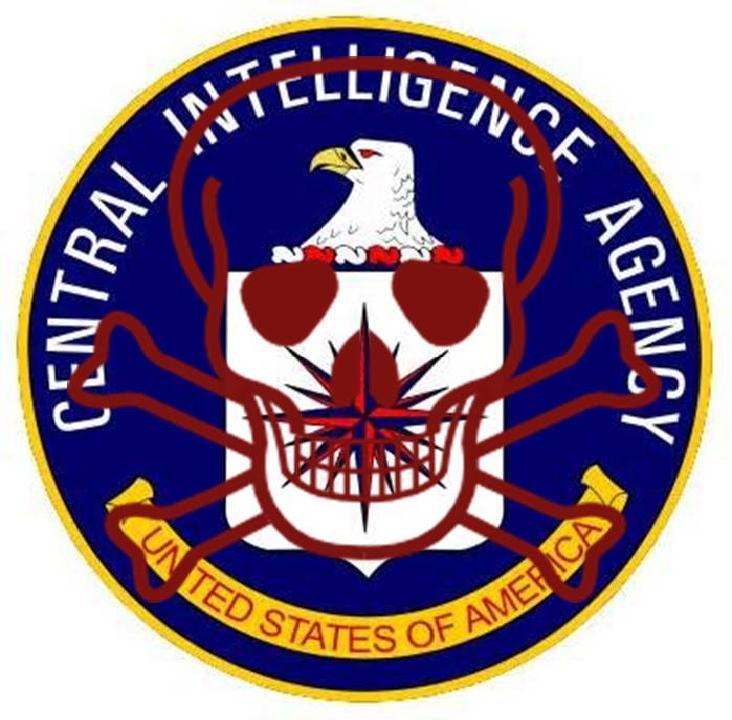 Before the Helsinki festival in 1962 the foundation again recruited young teachers, lawyers, scholars, linguists and journalists — most of whom would consider themselves very liberal Democrats — to attend.

The Independent Service financed a newspaper, a new bureau, cultural exhibits and two jazz clubs during the festival.  However, its most important work was to convince youths from Asia, Africa and Latin America that some Americans understood their aspirations for national self-determination, Miss Steinem said.

Miss Steinem insisted that the C.I.A. had never tried to alter the policy of the foundation.

“I was never asked to report on other Americans or assess foreign nationals I had met,” she said.

Miss Steinem noted that since the foundation was started in “the post-McCarthy era” the Federal Government could not openly finance the foundation.  Overt government support would also have “alienated” youths from other countries who were suspicious of the United States, she said.

“The C.I.A.’s big mistake was not supplanting itself with private funds fast enough,” she observed.