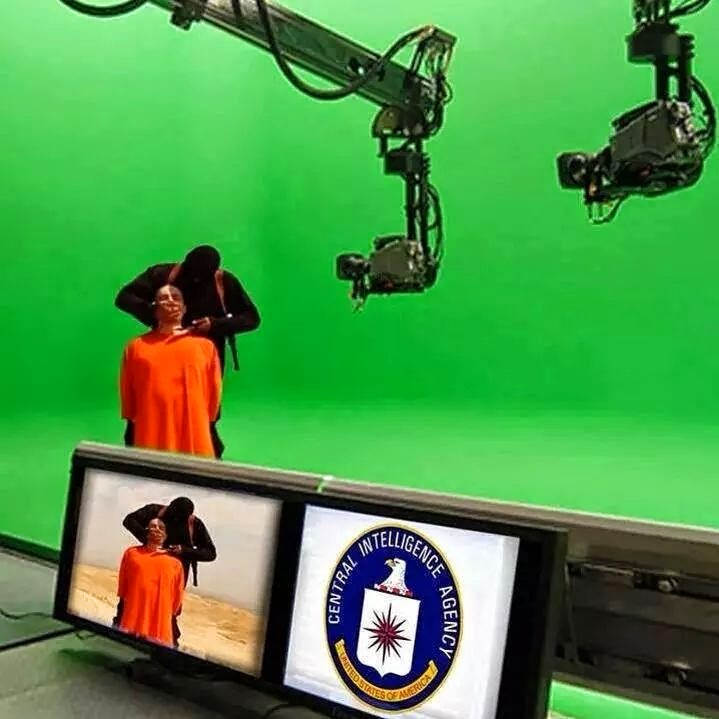 An 86-year old Roman Catholic priest is said to have been beheaded by “IS” (more commonly known from their gnostic contortion “ISIS”) at the Saint-Étienne-du-Rouvray church just outside of Normandy, France.

There are two places in the world where Jesuit-controlled intelligence agencies conduct false flags at will; the United States and the ancient bastion of Roman Catholicism—France.

First, there was the supposed terror event at the office of the lewd, muck-raking magazine Charlie Hebdo, in Paris, “killing 11” and “injuring 11” (the Luciferians do love their numbers).

Then there were the supposed series of shootings by “ISIS” in November of last year killing 129!

A few days ago, a muslim terrorist was able to mow down 84 Frenchmen and injure 300 more with a small cargo truck.  The dastardly deed was done on the French 4th of July, “Bastille Day”.

Either the DGSE (the Directorate-General for External Security—France’s Intelligence Agency) is one of the worst of any nation (don’t hold your breath waiting for incompetants to be imprisoned or at least fired) or these “attacks” are being carefully staged by a Vatican-owned machine that feels an awakening of the sleeping Giant.

Can We Finally Call Hillary A Roman?

Can We Finally Call Hillary A Roman?