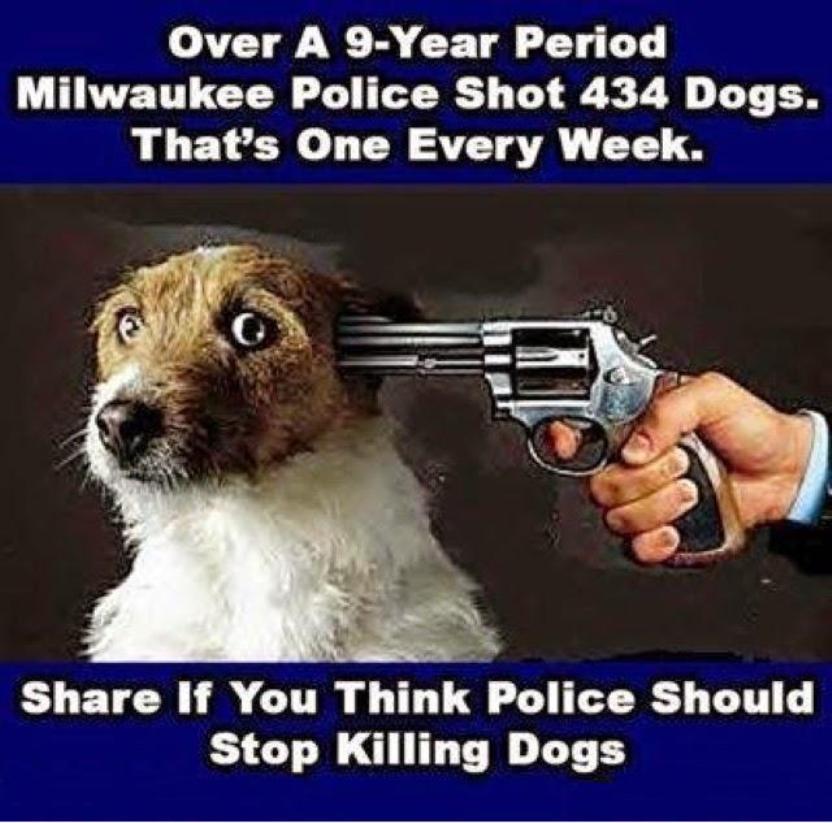 Dallas PD did them one better by killing the animal because it “charged” 2 of their officers. It was later claimed that they had to kill the animal because no one could get a clear shot with a tranquilizer (but there was no problem getting a clear shot to kill him) and there were concerns that he would get out of the zoo compound entirely.

So?! Keep trying to track and tranquilize the gorilla!

It wasn’t to be. Stupidity, a total lack of courage (I can’t remember the last time I read of someone being beaten to death by a gorilla who couldn’t even kill a 3 year old child during his rampage) and complete ineptitude = the death of an innocent animal.

Heads should roll at the zoo. Police officers should be disciplined. A thorough investigation should be undertaken. So what do the tree-huggers in Dallas decided to do? —Hold a candle-light vigil for Jabari whining about how the police “murdered” him (March 26, 2004).

Morons! Deputy Police Chief Daniel Garcia is on record saying, “We felt terrible we had to put this animal down”. You know what? —I believe him. I don’t think he sent out a gorilla hit squad to the zoo. I think he sent out a couple of beat cops who didn’t have the slightest idea how to properly handle such an unusual incident and the poor gorilla died as a result.

PLEASE. Is there an animal activist group out there with half a brain?

And is it possible to be an animal activist while still loving your country…??