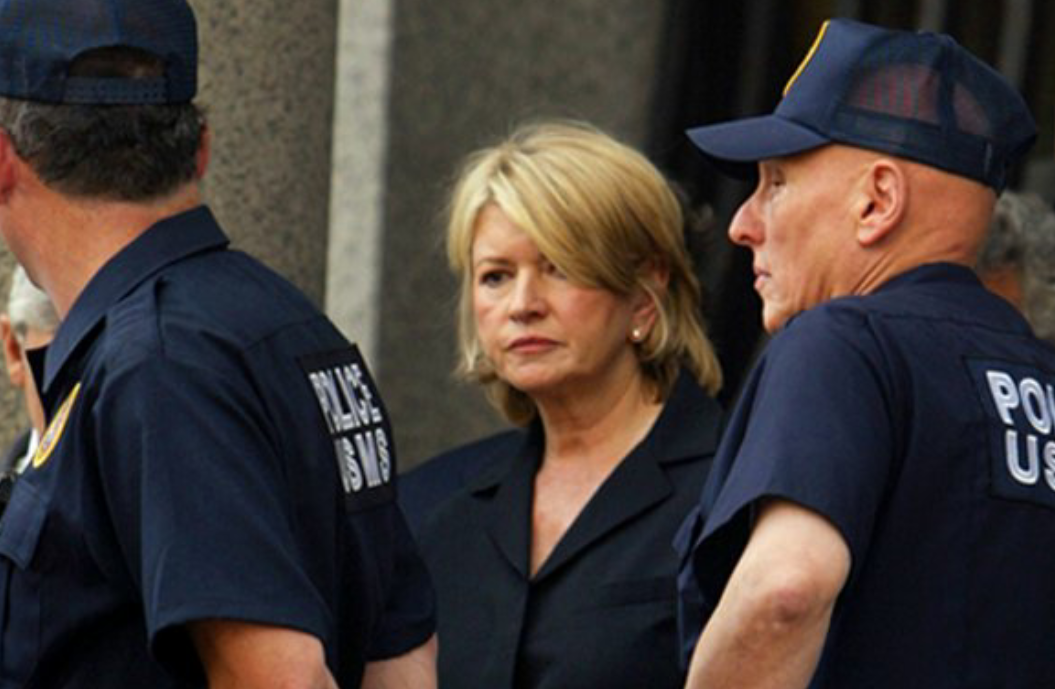 Despite Celebrity Influence, Stewart To The Clink

“Guilty.” “Guilty.” “Guilty.” “Guilty.” And Martha Stewart is off to the appeal races. So far, there does seem to be some rare vestiges of justice left in the good ‘ole US of A. The arrogance of her attorney and his lame defense, the arrogance of her friends like Bill Cosby (get back to Bible humor, Bill and out of the courtroom) and the newly-married lesbian mother Rosie O’Donnell somehow just didn’t phase the jury…except to piss them off. The finishing touch was certainly how Stewart refused to grace the stand with her presence—at her own trial!

Rarely do I get to see so much arrogance go down in flames.