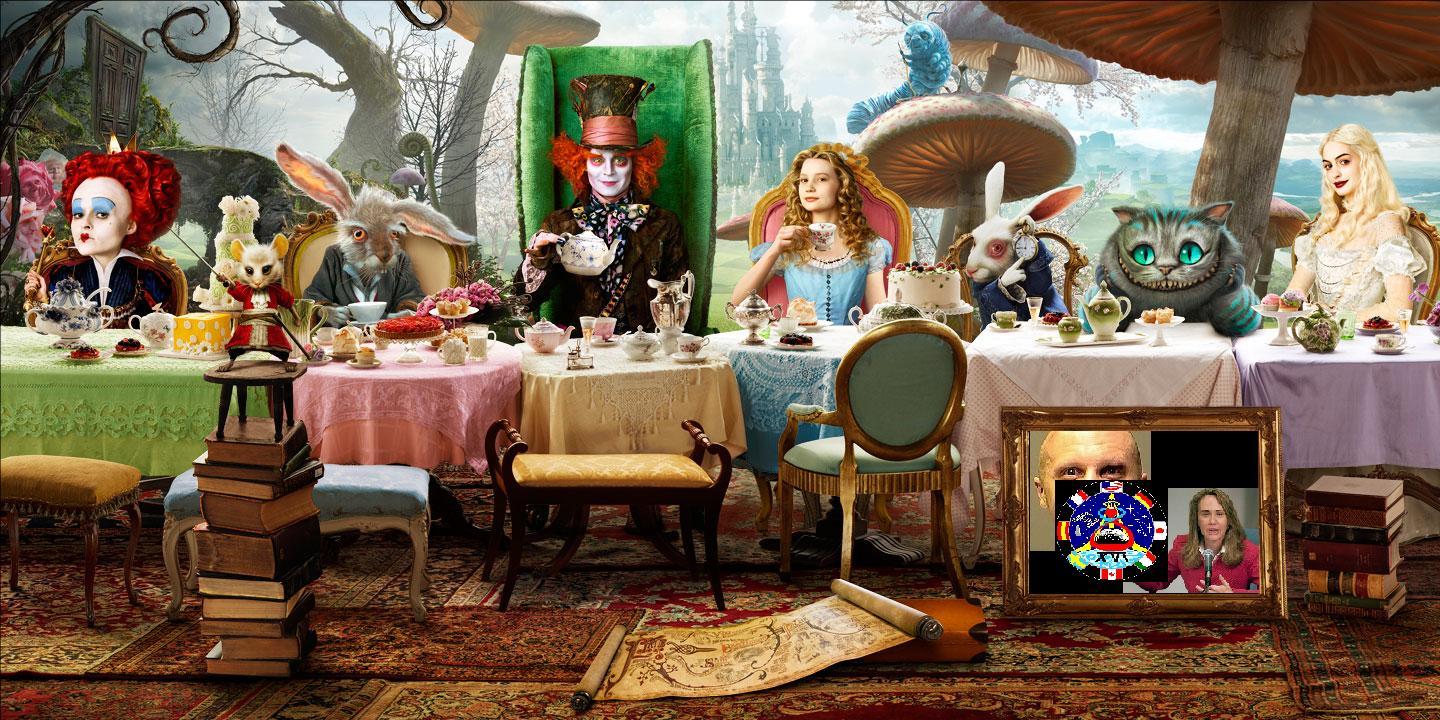 Down the Rabbit Hole

Yeah. The best doctor and facility in the world to conduct the “suspended animation” procedure used on wife of NASA astronaut Mark Kelly Gabrielle Giffords just HAPPENED to be located in Tucson. What a coincidence! Good thing it’s finally cleared for trials by the Fascist Drug Association…I guess Giffords was a successful “test”, huh?

A TICKET FOR THE ACID TRIP

So intrepid alternative media researcher Stephanie Sledge feels that she has uncovered a connection between the Loughner Tucson shooting and black-budget experiments conducted by NASA and DARPA regarding “suspended animation” and “antimatter” and it could be related to the strange MASSIVE sinkholes that the national controlled propaganda media doesn’t seem to think are worth reporting on.

As researchers continue to do the jobs “journalists” are paid/threatened to bury, odd connections occur between horrible events and hidden “triggers” inside mass-dissemination venues like a big production movie.

Perhaps it’s no coincidence that a preview for the latest James Bond movie “Skyfall” had a moment in it where the word “AURORA” could clearly be seen and this supposedly occurred in the Colorado theater where the PREVIOUS mass-shooting took place.

Stephanie Sledge also mentioned that the Mayan prophecy regarding the end of the world has been misinterpreted and that the key event was an astronomical one. A purported “alignment” (not of planets within our own solar system) or harmonic convergence will set the stage for a secret experiment to further NASA’s work on capturing “antimatter”.

Now here’s some fun for you: the 2007 comic book-come-to-life movie Fantastic Four: Rise of the Silver Surfer, featured the Surfer creating massive sinkholes all around the Earth to facilitate the coming of his master, Galactus, the destroyer of worlds. 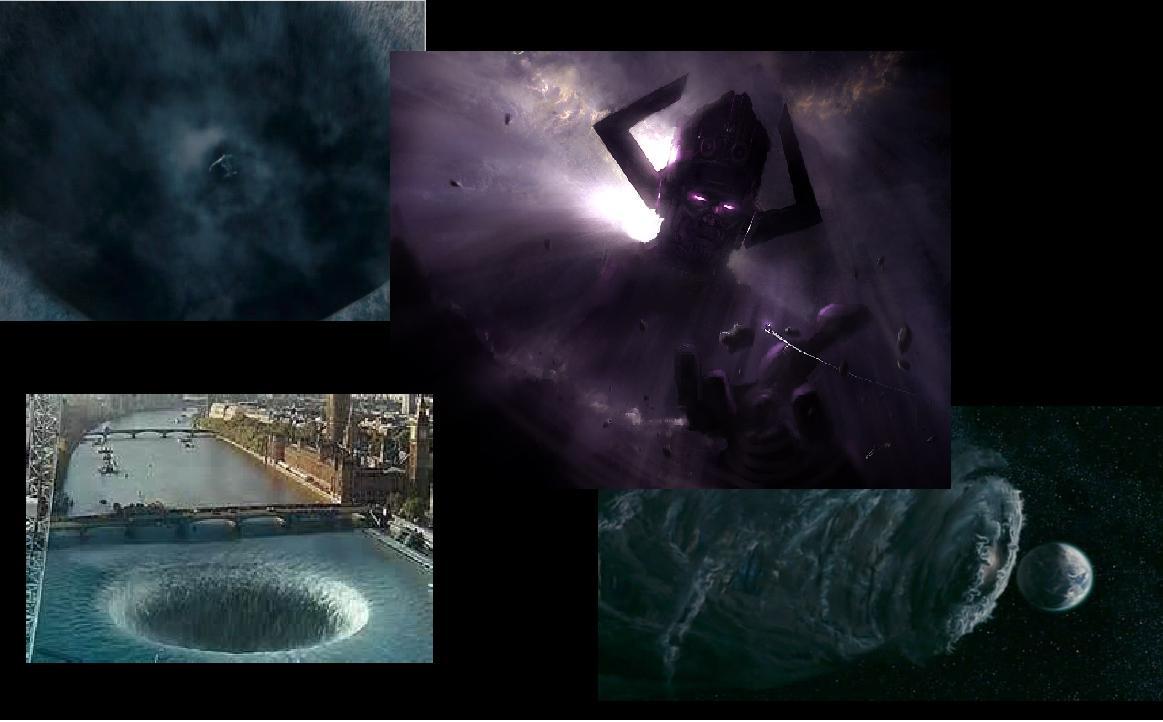