THE FOURTH REICH IN AMERICA

Off Grid Survival: The National League of Cities and their affiliated state Municipal Leagues, are both George Soros backed organizations that are aggressively pushing Anti-Gun legislation in localities throughout America. Their President, Tim Ellis, has publicly stated his intent to crackdown on guns and believes that there is an epidemic of children who are “dying from gun violence due to the lack of gun control.”

Washington Times: A top official with the National Rifle Association said Friday that President Obama will move to “destroy” gun rights and “erase” the Second Amendment if he is re-elected in November.

While delivering one of the liveliest and best-received speeches at the Conservative Political Action Conference in Washington, NRA Executive Vice President Wayne LaPierre said the president’s low-key approach to gun rights during his first term was “a “conspiracy to ensure re-election by lulling gun owners to sleep.”

PATRIOTS SMELL SOMETHING IN THE WIND, GUNNING UP TO FACE THE FINAL SHOWDOWN

Off Grid Survival: Effective Immediately Ruger has stopped accepting Firearms Orders. The Company says that they have had to temporarily suspend the acceptance of new orders after receiving requests for more than one million units.

More Than 25% Of Student Loans Are Already Delinquent

Obama: “Window is Closing” for Diplomacy With Iran

ALL HAIL THE ILLEGAL MESSIAH!

MILITARY PURGING RANKS OF THOSE WHO QUESTION OBAMA’S CONSTITUTIONAL ELIGIBILITY

Info Wars: New guidelines put forth by the Obama administration will allow U.S. spy agencies to keep records on innocent Americans without oversight for up to five years.

PRYING EYES GAINING BY THE SECOND

Big Brother Just Got Scarier: Japanese CCTV Camera Can Scan 36 Million Faces Per Second – And Recognize Anyone Who Has Walked Into Its Gaze

Spero News: While the EU Convention on Human Rights does not compel states to grant same-sex marriage, in those states that do allow it, churches refusing to celebrate them would thus be engaging in illegal discrimination.

Jets Owner Says Tebow Can Do More Than Backup QB 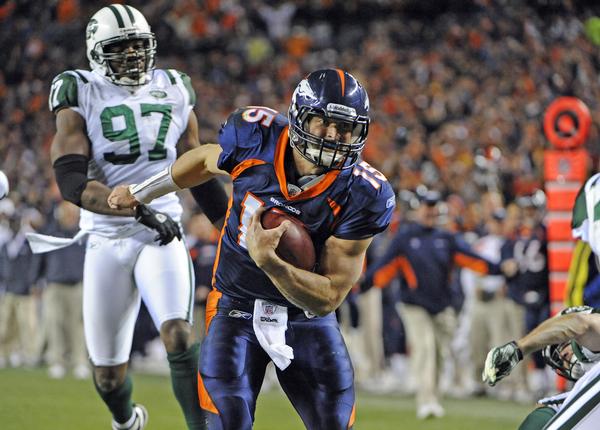