CRIME OF THE CENTURY

JEROME CORSI, JOE ARPAIO ON THE VERGE OF BLOWING OPEN A CRIMINAL INVESTIGATION INTO THE BACKGROUND AND PRESIDENCY OF BARACK HUSSEIN OBAMA

WAR IS BUSINESS AND BUSINESS IS THE DRUG WAR

“A Nazi & a Drug Lord in Charge of Police in Osh?”

VeteransToday: (Monday, 30. January 2012) – Today Turkish Weekly ran an investigative piece on the newly appointed chief of police in Osh-Kyrgyzstan. The new police chief Suyun Omurzakov, who used to be a deputy minister of interior, has been known as a highly influential drug lord, a leader of organized criminal groups, and he was the subject of a criminal investigation in the past… 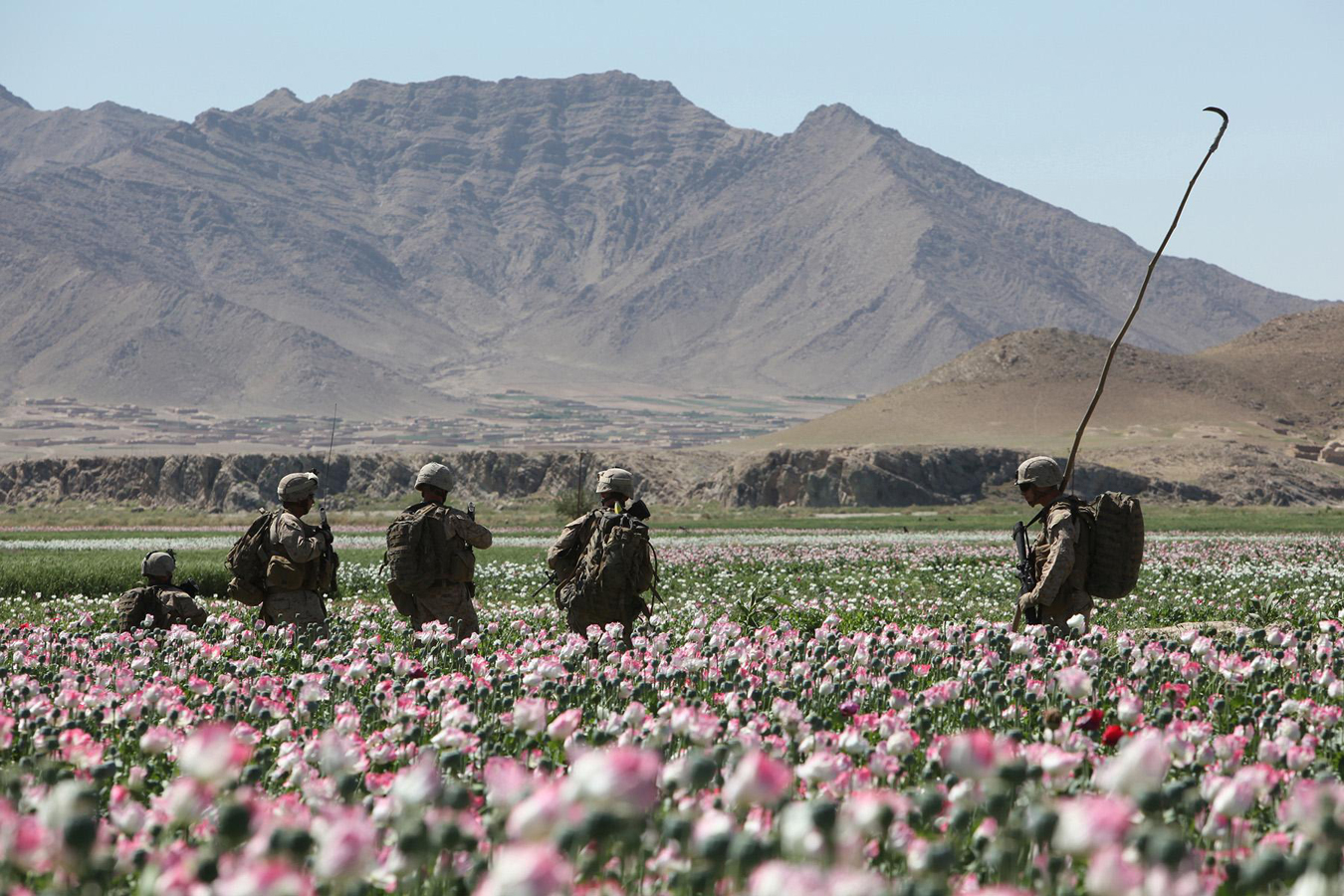 More on the MISSING coverage of Turkey’s Intel Chief

WARS AND RUMORS OF WARS

RT: Another instance of an Afghan soldier shooting his American partner has leaked to the media. As U.S. troops grow wary of their Afghan trainees, the Pentagon only says that Lance Cpl. Edward Dycus died “while conducting combat operations.”

The U.S. is racing against the clock to train Afghan troops to secure the country after Washington finally withdraws in 2014. But as time goes on, the trainees seem to be turning into the most-feared enemies.

TOOLS OF THE TRADE

VeteransToday: Wounded warriors and their families are excluded from government Space A (space available) travel that retirees, including those who only served in peacetime or never saw a minute of combat, currently have. This “slap in the face” for disabled veterans is known to everyone in congress and the military community and has been recognized by everyone in government at every level as unfair and insulting to those who have fought and sacrificed for their country.

CORPORATE BIG BROTHER: (instead of “national security”, “copyright infringement” is their backdoor excuse)

Activist Post: Internet service providers (ISPs) across the United States are set to voluntarily begin a digital surveillance operation so large that nothing can even come close in the history of espionage.

Starting on July 12, 2012, if you download software, videos or music which are potentially protected by copyright, you very well might find yourself targeted by any of America’s behemoth ISPs.

EATING HEALTHY: THE GREAT CHARADE (like a mouse in a maze looking for cheese, eating what isn’t poison gets harder and harder)

5 So-Called Health Foods You Should Avoid

EARNING A BUCK…AND SENDING YOU TO AN EARLY GRAVE

Why Hot Dogs, Chicken Nuggets and Some Other “Meats” Are Way Grosser Than “Pink Slime”

AlterNet: Unlike “Lean Finely Trimmed Beef” (LFTB, a.k.a. “pink slime”), many [chicken] nuggets and cylinders are made with mechanically separated meat. Chicken, turkey and pork carcasses, already picked clean of presentable cuts, are pushed through filtering machinery under high pressure, removing every last scrap of tissue. The resulting fragments are used in chicken nuggets, turkey and pork sausage, and many other processed meats.

WND: In what is being seen as a preview of a fully implemented Obamacare, government officials in Michigan are demanding that a 9-year-old child follow standard procedure and take a dangerous course of cancer medications that can cause additional cancer – even though the boy has had three scans indicating an absence of the disease.

The Washington Examiner: Not satisfied with putting federal restrictions on driver distractions like cellular phones, the federal government is pursuing technology to prevent cars from starting if drivers are legally drunk–even if they don’t have a DUI record.

Don’t worry, in a few short years you won’t have a car.

DARPA Director-ette Migrates to Google to Make Even BIGGER Bucks And Do CORPORATE Spying (or both!)

SURVEILLANCE SOCIETY STARTS IN THE CITY (in this case, the City of Billionaire Bloomberg)

RT: New York City’s war on freedom could be adding a new weapon to its arsenal, especially if NYPD Commissioner Ray Kelly has his say.

The head of the New York Police Department is working with the Pentagon to secure body scanners to be used throughout the Big Apple.

If Kelly gets his wish, the city will be receiving a whole slew of Terahertz Imagining Detection scanners, a high-tech radiation detector that measures the energy that is emitted from a persons’ body. As CBS News reports, “It measures the energy radiating from a body up to 16 feet away, and can detect anything blocking it, like a gun.”

BIG BROTHER WANTS YOU TO SHUT UP (First Amendment or not!)

COUNTY BOARD WANTS TO SQUELCH ADVERTS DISSING THE MANCHURIAN MESSIAH

I’m sure your daddy and beer baroness mommy are very proud.