BUT NOT JUST ANY AMMUNITION, SPECIALLY-ENGINEERED KILLERS

UPI: As many as 450 million rounds of .40-caliber ammunition are being produced for U.S. government agencies by ATK of Minnesota.

The order comes under an indefinite-delivery/indefinite-quantity contract from the U.S. Department of Homeland Security, U.S. Immigration and Customs Enforcement for HST bullets.

RELATED: The Department of EDUCATION, ALSO GUNNING UP?!

Perhaps it’s time you started to gun-up as well.

(1995) BREITBART UNCOVERS VIDEO OF JUSTICE DEPT. APPARATCHIK HOLDER SAYING HE WILL — USEBLACK SITCOMS TO “BRAINWASH” THEM AGAINST THE 2nd AMENDMENT

DOJ HAD TOP “FAST AND FURIOUS” SUSPECT…AND THEN RELEASED HIM

Of course! Because they’re on the payroll!!!

(1995) WAS HOLDER BEHIND THE CABAL THAT SET UP THE OKC BOMBING? 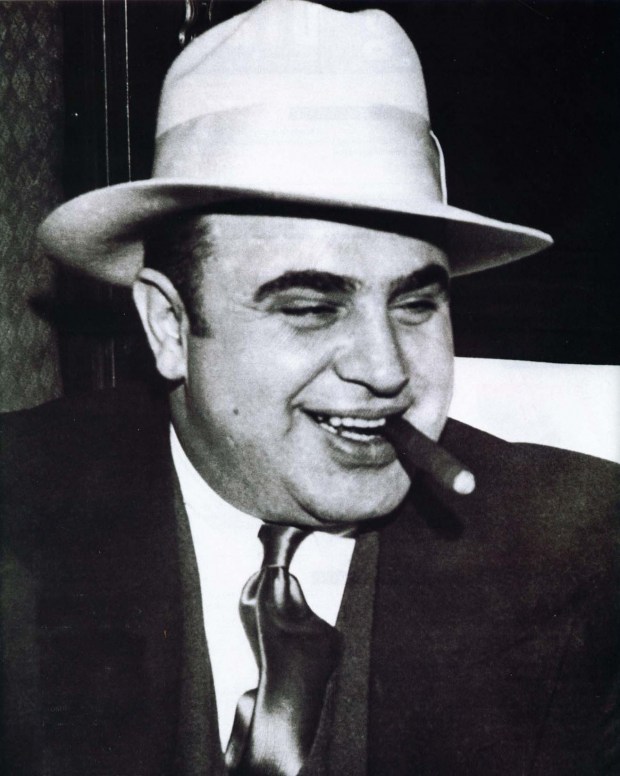 “To my knowledge, there’s no evidence. I just don’t believe it,” Ben Shapiro, newly named editor-at-large for Breitbart.com, told Mark Gillar during an interview on his BlogTalkRadio program.

“Give them another body to make sure they get the message.”

DEMON-RAT JAN SCHAKOWSKY ENCOURAGING YOUNG GIRLS TO GET STERILIZED NOW THAT SATAN-CARE IS MAKING IT “FREE” (i.e. paid for by YOU)

THE REAL RACISTS: THE LUCIFERIAN NEW WORLD ORDER WHO USE BLACKS AS LAB RATS

InfoWars: Quite inadvertently, it seems, the Ph.D-to-be stumbled upon evidence from within the archives of the Rockefellers themselves, which conclusively proves that “Chicago’s negro population” was subjected to experiments in a laboratory-setting conducted by Rockefeller’s “finest” social engineers.

NaturalSociety: In a secret program that is now admitted to be true, the United States government injected unknowing human “participants” with highly toxic plutonium. It sounds like a bizarre torture scenario that you’d expect to see blamed on illegal terror organizations, but the individuals behind this crime are actually doctors working for the United States government. Disregarding the health of innocent citizens, the government testers were eager to see how unknowing participants suffered as a result of secret plutonium injection.

MARK OF THE BEAST?

And for expertise, the Associated De-Pressed picks that financial genius Bjoern Ulvaeus—the 80 year old airhead from “ABBA”. The only downside, the AP tells us, is the possibility of increased cyber crimes—NOT THAT IT ENABLES BOTH MEGA CORPORATIONS AND TYRANNICAL GOVERNMENTS DRAMATIC INCREASES IN CONTROL OVER EVERYTHING YOU DO.

InfoWars: Two NBC journalists were handcuffed and threatened by Chicago police after attempting to report on the murder of a 6-year-old girl yesterday, NBC Chicago reports.

Another NBC journalist was also detained by police outside Mt. Sinai Hospital, where the girl had been taken following a fatal shooting during city wide violence over the weekend.

SORES-OS HAS CO-OPTED “OCCUPY” B/C THE THOUGHT OF AN OCCUPY/TEA PARTY PARTNERSHIP AGAINST CRONY PHONY-CAPITALIST CORRUPTION *TERRIFIES* THEM.

ONCE YOU ARE IN THEIR DATABASE…YOU’RE DONE. “NO FLY LIST”…NO MORE PURCHASING OF A FIREARM…

YOU BECOME THE INVISIBLE CITIZEN.

THEY ARE WATCHING…AND LISTENING

Wired: More and more personal and household devices are connecting to the internet, from your television to your car navigation systems to your light switches. CIA Director David Petraeus cannot wait to spy on you through them.

Earlier this month, Petraeus mused about the emergence of an “Internet of Things” — that is, wired devices — at a summit for In-Q-Tel, the CIA’s venture capital firm. “‘Transformational’ is an overused word, but I do believe it properly applies to these technologies,” Petraeus enthused, “particularly to their effect on clandestine tradecraft.”

All those new online devices are a treasure trove of data if you’re a “person of interest” to the spy community. Once upon a time, spies had to place a bug in your chandelier to hear your conversation. With the rise of the “smart home,” you’d be sending tagged, geolocated data that a spy agency can intercept in real time when you use the lighting app on your phone to adjust your living room’s ambiance.

YOUR MIND IS OURS?

At their meeting, Bales did not confess to the crime.

WIFE OF SOLDIER WHO WENT BERSERK: THAT DOESN’T SOUND LIKE HIM

Rense.com: In 1951, it was renamed Project Artichoke, then MK-ULTRA under Deputy CIA Director Richard Helms in 1953. It aimed to control human behavior through psychedelic and hallucinogenic drugs, electroshock, radiation, graphology, paramilitary techniques, and psychological/sociological/anthropological methods, among others – a vast open-field of mind experimentation trying anything that might work, legal or otherwise on willing and unwitting subjects.

Ongoing at different times were 149 sub-projects in 80 US and Canadian universities, medical centers and three prisons, involving 185 researchers, 15 foundations and numerous drug companies. Everything was top secret, and most records later destroyed, yet FOIA suits salvaged thousands of pages with documented evidence of the horrific experiments and their effects on human subjects.

Most were unwitting guinea pigs, and those consenting were misinformed of the dangers. James Stanley was a career soldier when given LSD in 1958 along with 1,000 other military “volunteers.” They suffered hallucinations, memory loss, incoherence, and severe personality changes. Stanley exhibited uncontrollable violence. It destroyed his family, impeded his working ability, and he never knew why until the Army asked him to participate in a follow-up study.

NOW THAT MR AND MRS MESSIAH HAVE SO ENJOYED THEMSELVES AT THE EXPENSE OF THE AMERICAN TAXPAYER, IT’S TIME FOR THE PROGENY TO GET IN ON THE FUN.

(But it’s not for you to know about.)