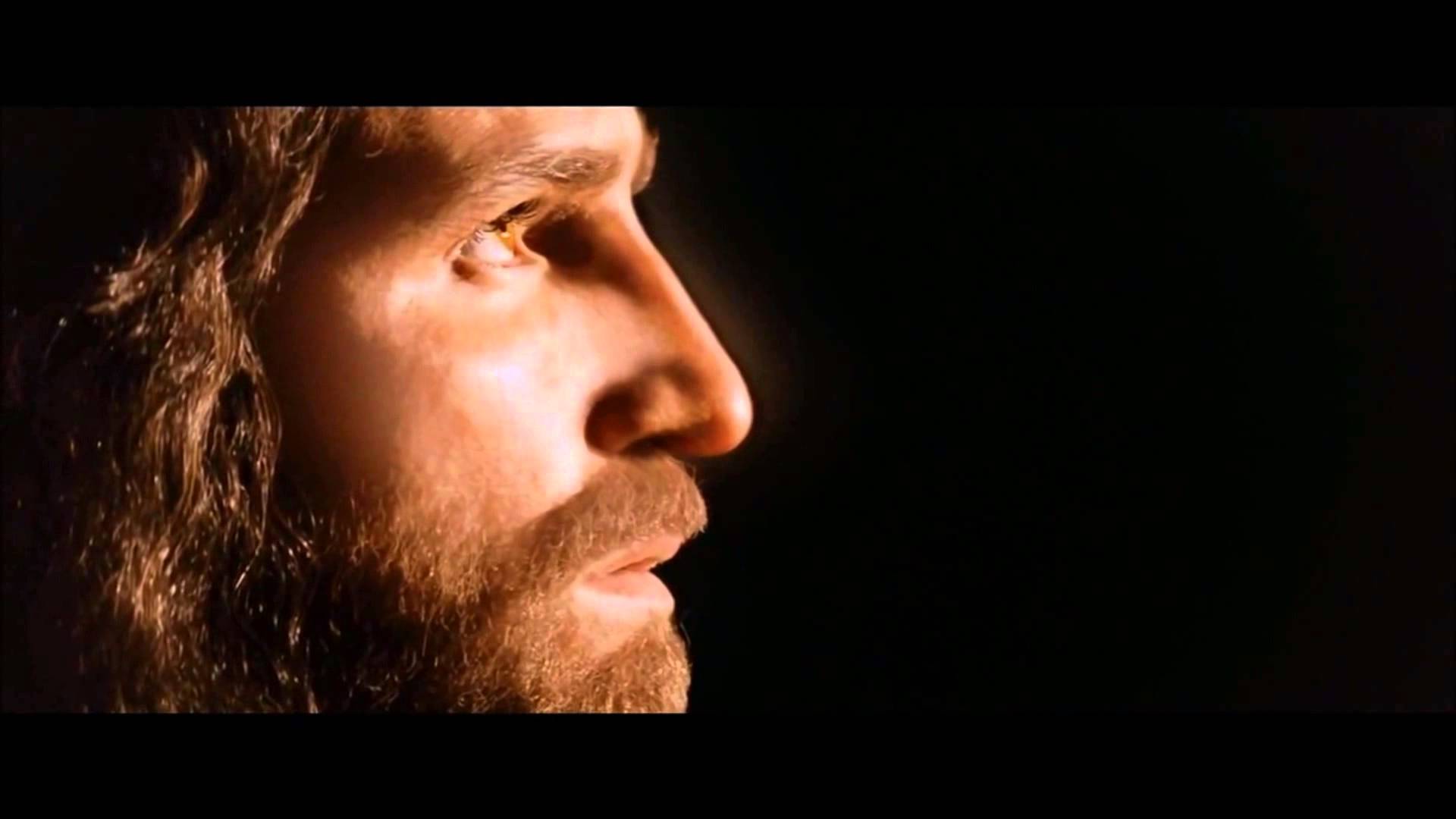 Ha Shem: Respect for the Name of G-d

After posting the below meme on a social networking site: 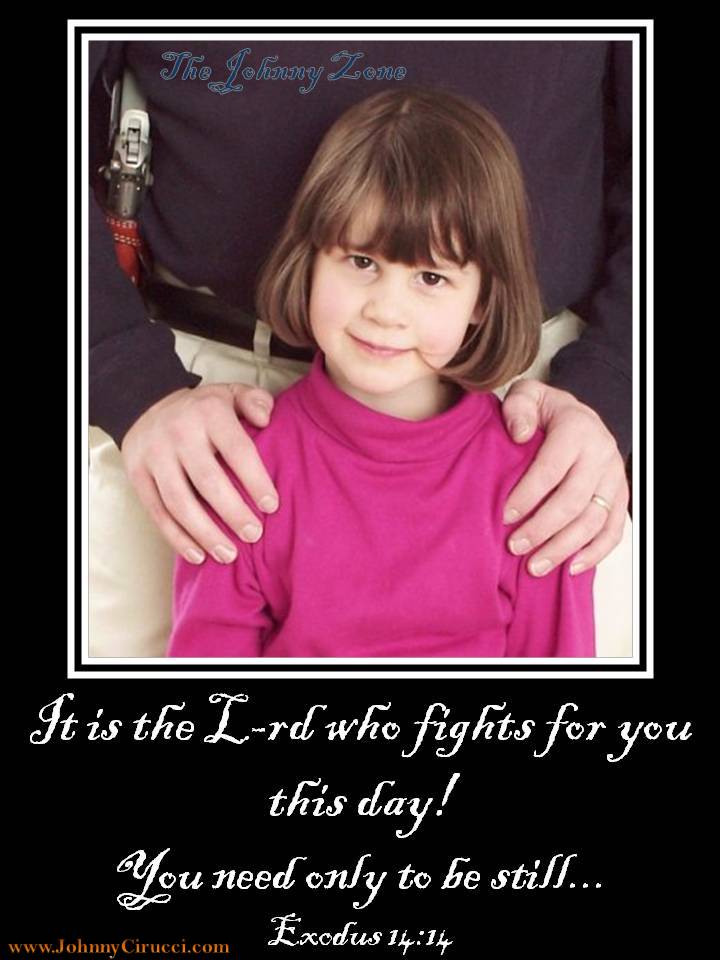 —A friend asked me this question:

Johnny: Dina, after seeing so many Christians who have lost respect for the Name of God (“G-d”), I have adopted the tradition of our Orthodox Jewish brethren who hyphenate the Name out of deep reverence and respect. There was great fear at the chance of having written the Name incorrectly and then having to blot out or erase the Name. In this way, there was a cushion of safety.

Before Christ, Jews were so reverential they sometimes would simply say “ha Shem” for “the Name”. After the Son of G-d put a Name and a Face on His Love, Christians got too familiar and now have no reverence.

One of the most ancient manuscripts—the Magdalene Papyrus—a snippet of the Gospel of Mark actually abbreviates the Name of Jesus (the English equivalent would be something like “J-s”).

Next time a Christian writes “OMG!”, perhaps you could share this with them.

Dina: I understand what you’re saying and the history behind it however I was introduced to the Lord and I do have reverence for Him. I have no fear in writing His Name wrong, He has changed my life and I could never forget that!! The bible states God, Jesus…..not G-d or J-s……thanks for sharing.

Johnny: You’re welcome, Dina. I would only add that your English translation fails to abbreviate His Name. My example of an early text in the original Greek proves just the opposite. There is no such thing as a “perfect” English translation…not even the vaunted “King James” (which I hate) which mentions “unicorns” and calls Passover “Easter”.

I am not trying to convince you to adopt this tradition, just something to think about. ~ Johnny