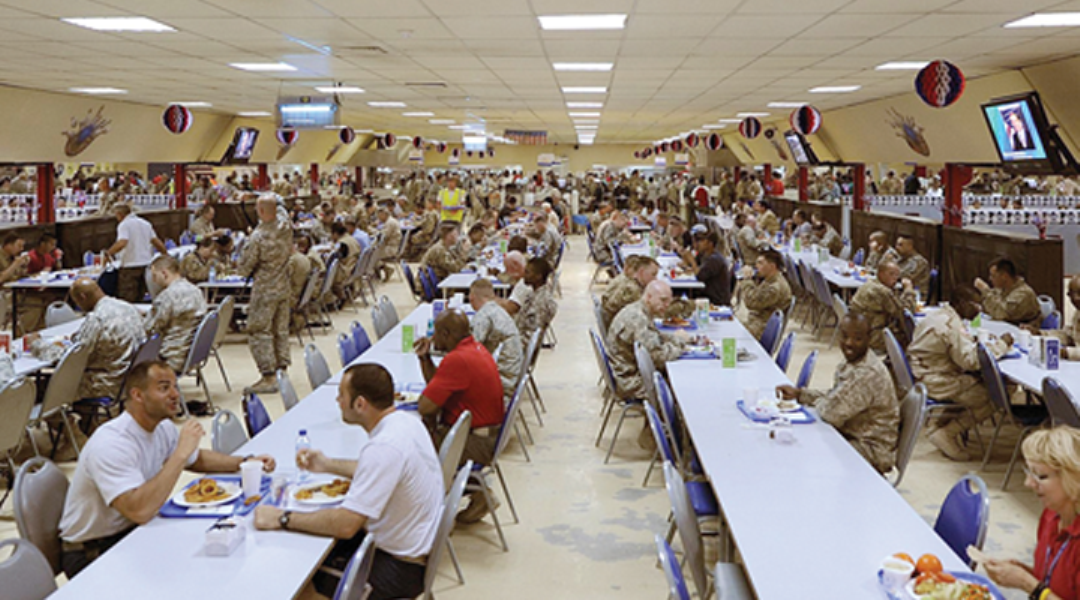 How the Armed Forces Network SUCKS

Once you have to rely on the military for entertainment after leaving the States, you get…the “Armed Forces Network”. If you want TV, whether in an office or the gym or the “chow hall”, it’s AFN or it’s nothing.

In fact, it reminds me of an old Monty Python skit (forgive me if I muff it); 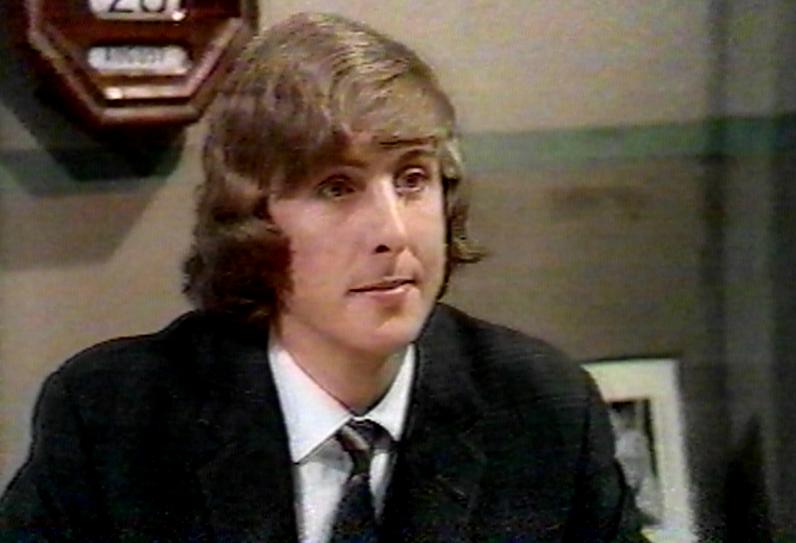 Eric Idle is sitting at a news desk and he says in matter-of-fact news monotone, “On BBC1, the minister of waste disposal discusses new techniques for disposing of waste. On BBC2, me telling you this.”

The people that run AFN seem to have come from the same fine media school that brought us CNN’s Anderson Cooper. Cooper has been lauded as the best of “objective news” but, recently, he came out of the closet when reporting on the grassroots counter tax/big government “Tea Party” protests. His “objective coverage” included a vile homosexual reference in regard towards the participants. Wonderful, objective CNN.

CNN is part of the news “balance” in AFN programming.

On AFN’s one news channel, soldiers are subjected to an alternating between CNN and the more centrist, sometimes Right-leaning “FoxNews”.

But we aren’t just subjected to CNN. We are also treated to the subversive tirades of MSNBC’s Keith Olbermann. Olbermann’s hard-Left bias is so bad, tracking him may require a special task force of the media watch-dog group “Newsbusters”. Watching Olbermann, soldiers get treated to; 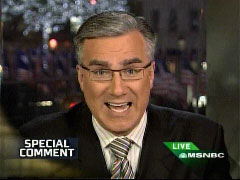 Olbermann’s antics regularly fill the pages of a web site specifically dedicated to reporting on his Leftist outrages.

This is the “balance” soldiers, who put their lives on the line out of love for their country, need to see?!

Soldiers don’t need “balance” (especially some warped, America-hating version of “balance”). They need a constant, steady reaffirming of why their sacrifices and what they are sacrificing for, is exceptionally valuable. Such affirmations come reliably from the political Right.

But it doesn’t end there.

When not watching news, soldiers are subjected to “black experience” movies like Soul Food that are so outrageously monochrome as to make anyone not “African-American” watching them feel like they are an alien.

And, if they still have any patriotism left, soldiers can have that eviscerated by watching such winners as American Pastime—a movie about a “Japanese-American” WWII intern who copes with the injustice inflicted upon him by playing America’s pastime; baseball.

What they won’t see is information explaining to them that American citizens of Japanese dissent were interned by Leftist demi-god/icon Franklin D. Roosevelt as a typical Democrat over-reaction to the criticism that he was weak on security. It was done in spite of advice to the contrary by real heroes such as J. Edgar Hoover;

Instead, you’ll probably get a special on the myth that Hoover was a cross-dresser—a baseless fabrication created by Leftist history re-writers who had nothing of substance they could slander Hoover with, in spite of how he terrorized them.

Nor will they see a documentary on vicious, barbaric Japanese war crimes such as;

And these are just a few examples of information that will never eclipse the “horrors” of atomic mushroom clouds.(1)

But if they finally get enough of their patriotism being beat out of them, soldiers can get distracted from professionalism and discipline by the same Western depravity that so motivates the Islamists we are fighting; 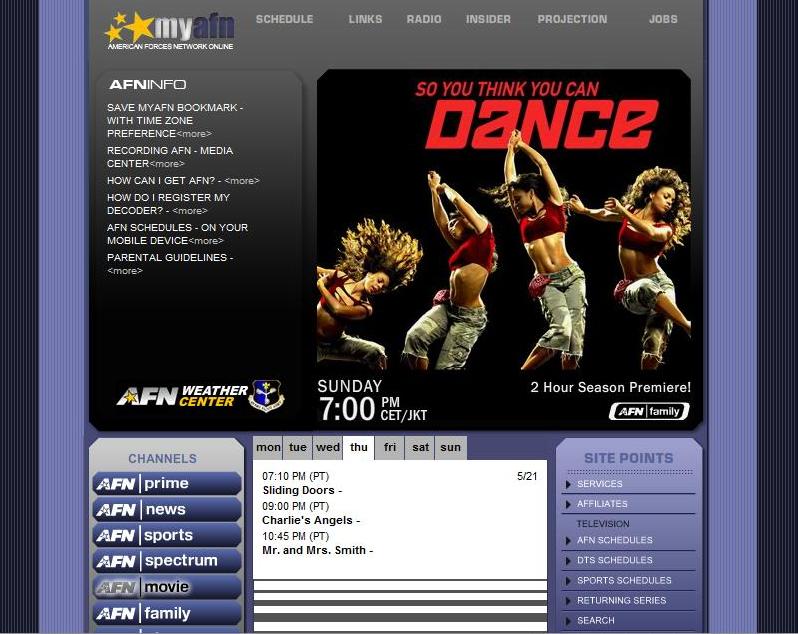 As only the Left can.