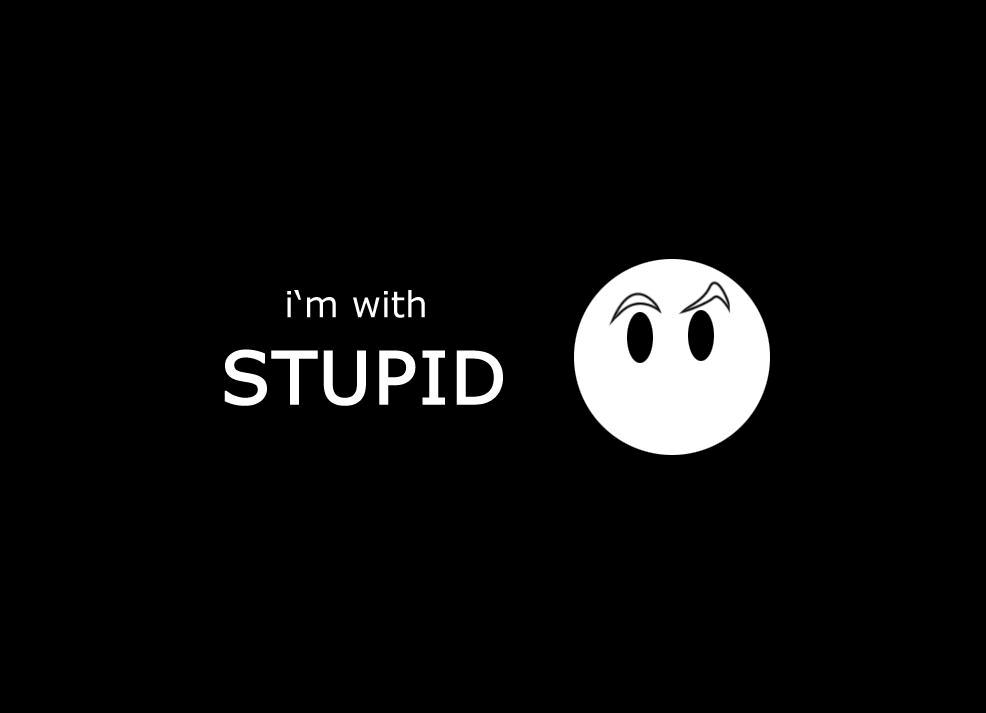 Let’s Pause For A Few Moments While I Vent

Investigative journalist and author Jerry Corsi has been making the rounds promoting his new book Who Really Killed Kennedy? Knowing what I do about Corsi’s work and having listened to the many interviews, it is clearly worth the read in the evidence it provides for the premise that America is a captured operation. The two biggest Puppet Masters of Poison being the Cocaine Importation Agency (also known as the “CIA”) and the so-called “Federal Reserve”.

Now, when you see what these organizations have done, you realize how completely out of synch they are with the will of the American people. Take, for instance, the grand-daddy of the Bush crime family (Prescott Bush) and how he and his cronies bankrolled the 3rd Reich. It’s pretty clear that these are bloodsucking worms who are riding America to their own enrichment and aggrandizement yet Corsi and many, many others continuously use the word “WE” when referring to their machinations. “WE” bankrolled the Nazis, “WE” fabricated evidence to go to war in Vietnam or Iraq.

THERE IS NO “WE”. THERE IS ONLY A SLEEPING GIANT BEING BLED TO DEATH BY SATANIC VAMPIRES.

Secondly: Despite Bradley Manning having released over 700 documents to the public, a military tribunal (much tougher than a civilian court of law) shockingly decided that none of them gave any aid and comfort to America’s enemies. He was a true “whistleblower”, not a traitor and he was rapidly growing in popularity amongst the American people.

In steps the corporate-controlled media with a “story” both they and the Army were sitting on in an overt attempt to sully the new hero and how he now suddenly wants a gender change and to be addressed as “Chelsea”.

This is as clear as the faked photo that was “released” by cops of the supposed capture of Dzhokhar Tsarnaev in an attempt to counter the sympathy garnered by a flattering Rolling Stone cover.

If that’s the case, why would anyone in the Freedom Movement address Bradley Manning as “Chelsea” to help the Machine drive that home?

Conservative talk show host Dennis Prager (a Jew, by the way, for all of you “anti-Zionists” out there—I’m sure he’s also a Mossad agent) is famous for saying “There are two parties, The Dangerous Party and The Stupid Party…I’m a member of The Stupid Party.”

Between the crazed “anti-Zionists” in the ranks and the “leaders” out front who inadvertently help the Machine by not thinking before they speak, I would change that to “I’m in the Stupid Movement.”

UPDATE: Let me be clear, I’m not questioning the confused gender identity of Bradley Manning. I simply wanted to point out that all of the oblivious talkers in “alternative media” who call Manning “Chelsea” are doing the Machine’s work for them.