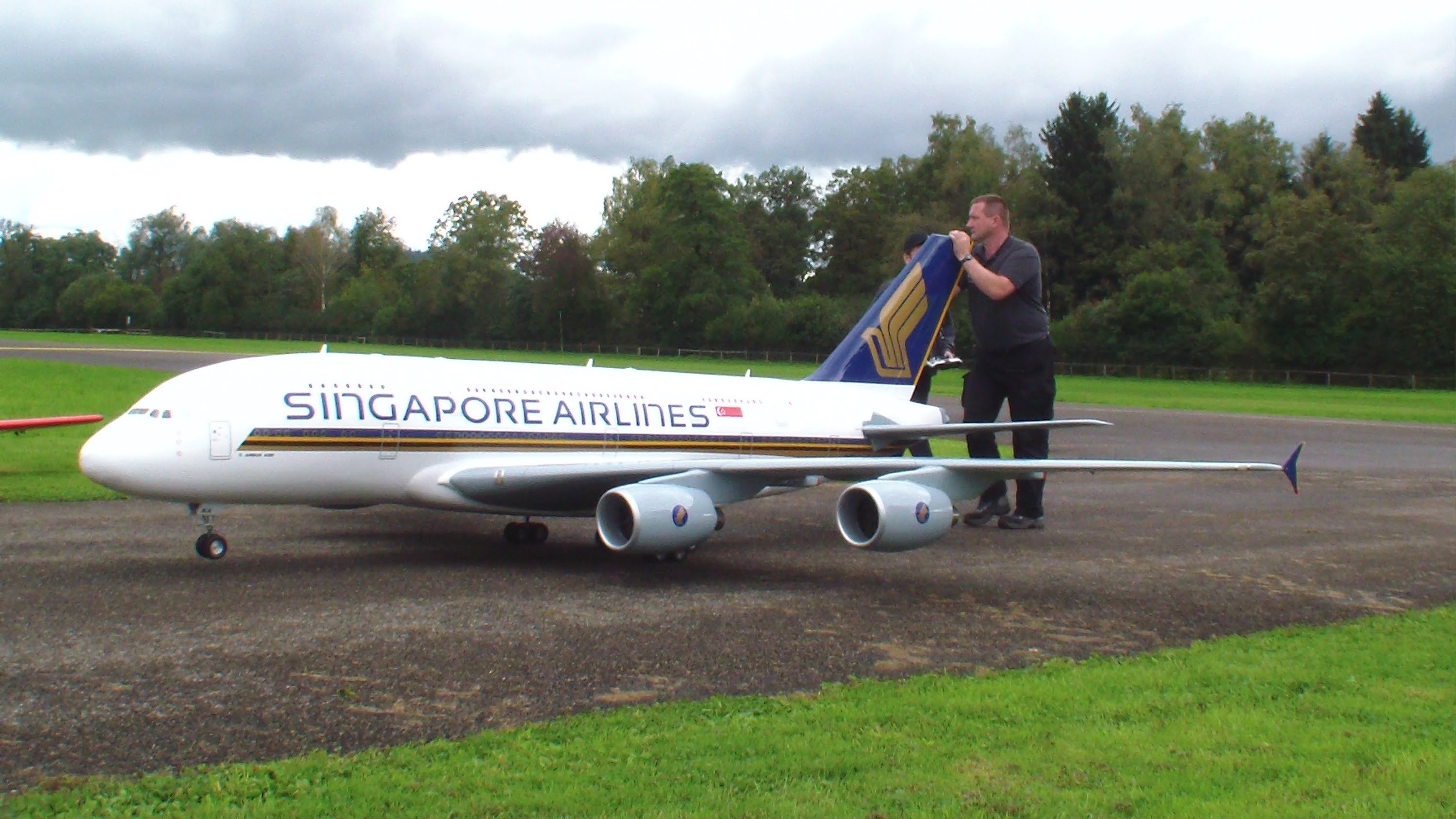 Americans are being slowly poisoned, impoverished, enslaved and even killed yet the keys to freedom lay right before them. The slightest stirring of mass public sentiment sends the satanic power structure scurrying under the closest rock. As a result, that same system—the Whore of Babylon—must do all it can to keep you distracted until there is enough ammunition stockpiled and armored vehicles prepositioned to keep you in place with brute force.

MSNBC vs. CNN vs. FoxNews? It’s all just a game of 3-Card Monte, controlled by the same banker/Intelligence cabal that wants you enslaved.

Among the executives who lent their cooperation to the Agency were Williarn Paley of the Columbia Broadcasting System, Henry Luce of Tirne Inc., Arthur Hays Sulzberger of the New York Times, Barry Bingham Sr. of the LouisviIle Courier‑Journal, and James Copley of the Copley News Service. Other organizations which cooperated with the CIA include the American Broadcasting Company, the National Broadcasting Company, the Associated Press, United Press International, Reuters, Hearst Newspapers, Scripps‑Howard, Newsweek magazine, the Mutual Broadcasting System, the Miami Herald and the old Saturday Evening Post and New York Herald‑Tribune.

By far the most valuable of these associations, according to CIA officials, have been with the New York Times, CBS and Time Inc.

The CIA’s use of the American news media has been much more extensive than Agency officials have acknowledged publicly or in closed sessions with members of Congress. ~ The CIA And The Media, Carl Bernstein

The government/media complex shows shocking uniformity in its scripted messages of distraction.

But, to paraphrase martial arts icon Bruce Lee, information is like water: it can not be contained. Alternative sources of real news are springing up everywhere; both international and independent.

This is causing the Machine to become a bit more frantic in its efforts to keep you distracted. Malaysian flight MH370 has the trappings of being just such an example.

Richard Quest is CNN’s foremost international business correspondent and presenter of Quest Means Business; the definitive word on how we earn and spend our money. He is one of the most instantly recognizable members of the CNN team. ~ CNN Anchors & Reporters: Richard Quest

CNN personality Richard Quest was busted in Central Park early yesterday with some drugs in his pocket, a rope around his neck that was tied to his genitals, and a sex toy in his boot, law-enforcement sources said. ~ Kinky News Network, Dareh Gregorian, NY Post

Most sexual deviants try to keep their perverse proclivities private but when you work for the Voice of James Earl Jones—the respected news channel that is required in every hospital, gym and government facility—you can get away with tying it up and letting it all hang out in a public park.

CNN has been Johnny-on-the-spot with exclusive and brain-numbing non-stop reporting on Malaysian flight MH370. In fact, CNN was there when MH370’s First Officer, Fariq Ab Hamid, was learning to fly the Boeing 777-200 with their “foremost international business correspondent”, Richard the dick-hanger Quest, just one month before the flight went missing.

The first officer aboard Malaysia Airlines MH370 when it disappeared early Saturday from radar was transitioning to work on the Boeing 777-200.

Fariq Ab Hamid, a 27-year-old Malaysian, helped fly the plane from Hong Kong to Kuala Lumpur, where he landed it under the supervision of a senior pilot as well as a safety captain, according to CNN aviation correspondent Richard Quest, who was also in the cockpit.

The network was shooting video of the landing for use in a “CNN Business Traveler” program.

“It was interesting to watch the way he brought the aircraft in to land,” Quest recalled about the February 19 landing, which the captain described as textbook-perfect. ~ First Officer On Missing Jet Was Transitioning To 777-200s, Tom Watkins, CNN 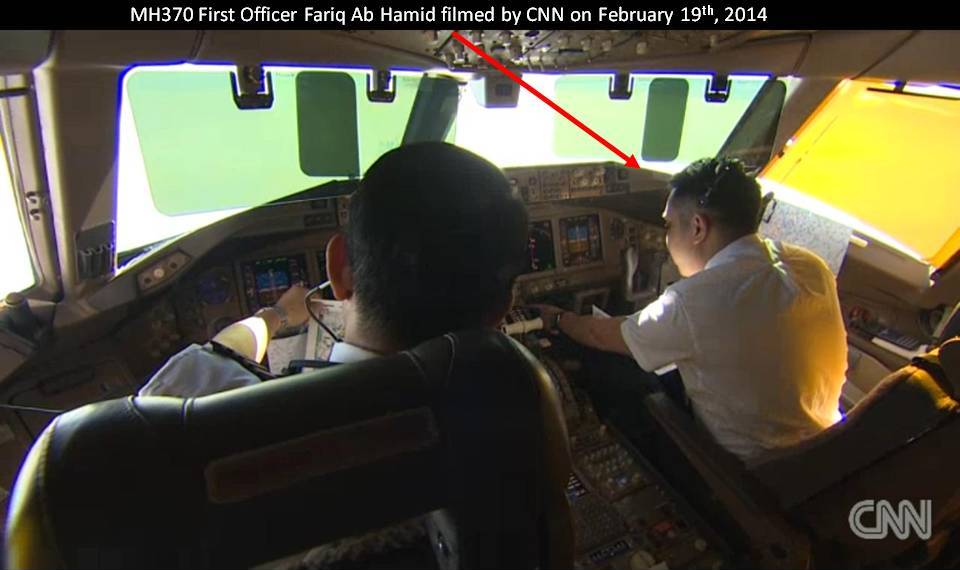 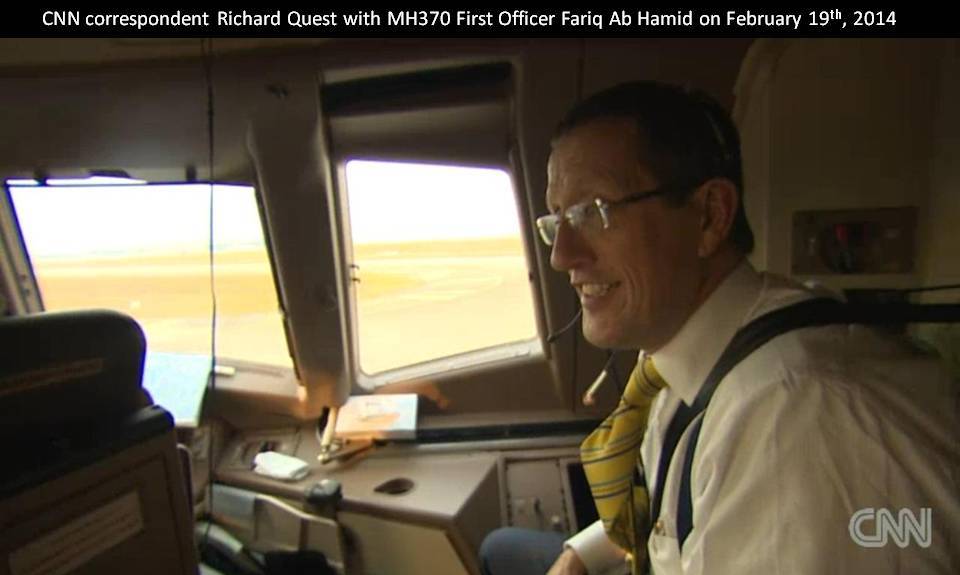 Hope you are enjoying the show.

This does not mean that nothing happened to MH370. It just means that the Machine was tracking it and has decided to make a grand show of it all. It could very well be the opening act of a scripted play that places a weapon of mass destruction on the plane which is then allowed to slip through security networks, detonated over some city near you and blamed on the du jour enemy of the moment.