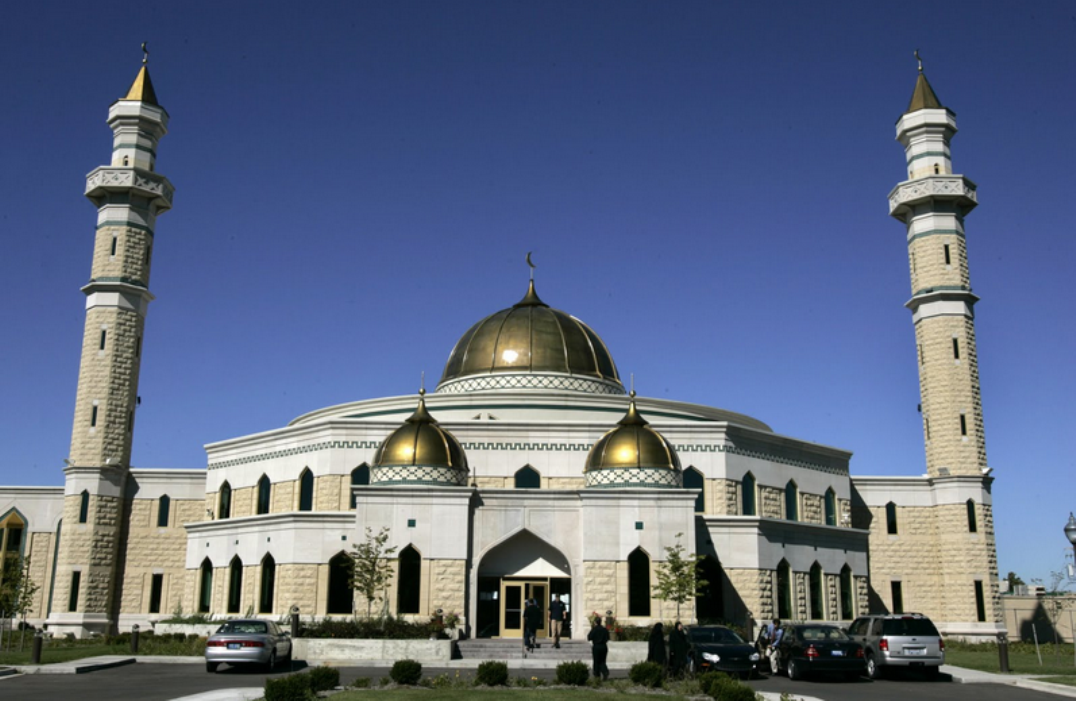 All of the countless years of apathetic inaction by the Body of Christ while pagans and heathen gained way in this country are about to come home to roost in Hamtramck, Michigan.

What used to be a Polish Christian community is now turning into something a little less Americana. This from WorldNetDaily—

…members of the local Muslim community want loudspeakers on mosques to announce the Islamic call to prayer five times each day…[beginning at “sunrise” and ending at “sunset” the] prayer calls [can be] as early as 6 a.m. and as late as 10 p.m…”When you call to prayer, you are proselytizing, and as a citizen of the United States I don’t want to hear it,” Bob Golen, 68, told the Detroit Free Press.

This is the rotten fruit of inaction from the Body of Christ. It is the result of decade after decade of battles lost creating a secular state where Jesus once reigned over the hearts and minds of our citizenry. The bastions of the Left fought with vehemence through our courts and government to destroy Christ’s Influence in our nation.

As the Jewish philosopher Baruch Spinoza once said, “Nature abhors a vacuum.” To evict Christ is to welcome satan.

—And the battle is already lost. The best arguments people can come up with are, “Church bells have a(n) historical significance that is important to our country…” Until Christians can find the intestinal fortitude to finally say, “There is a difference in our faith. Our Faith is qualitatively better! It was used to found this great nation and Christian the work ethic and Christian moral code was what made us the premier world superpower,” we will continue to loose this war in every sense of the word.

As a result, the Hamtramck city council voted unanimously to allow the Muslim call to prayer to be played throughout the town.

America is a Captured OperationHamtramckIslamIslamic Center of AmericaMichiganReligion of Pieces