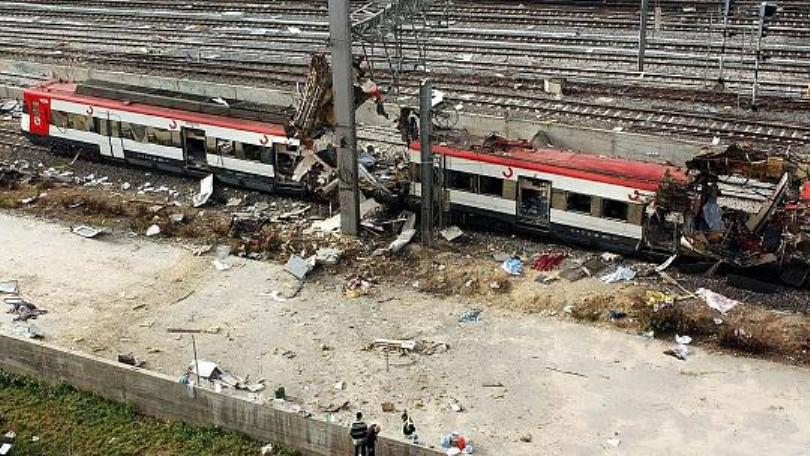 You know, an election is a hard thing to either predict or dissect. But it sure as hell looks like the barbarian murderers won one in Spain. Pretty good equation; brutally murder 200 innocent civilians = get what you want; a dramatic downsizing of Spain’s efforts in Iraq (and maybe even in the “War on Terror”?).

Of course there’s no telling whether or not the thugs of Muhammad were really intelligent enough to realize they were going to affect the elections there, but they’d have to be really stupid not to realize they did now.

Regardless of what happened it’s no shock that G-dless socialism-loving leftists are in power anywhere in Europe. That’s par for the course.

Deep down, I hope they try something similar here (without the loss of life, of course). They will be in for a surprise if they try to skew this country’s election to the pandering, America-hating left with a bomb blast somewhere. We’re not a G-dly country but we haven’t been emasculated like Europe yet—

—“Here! Take it! Take everything! Please don’t hurt me!!”