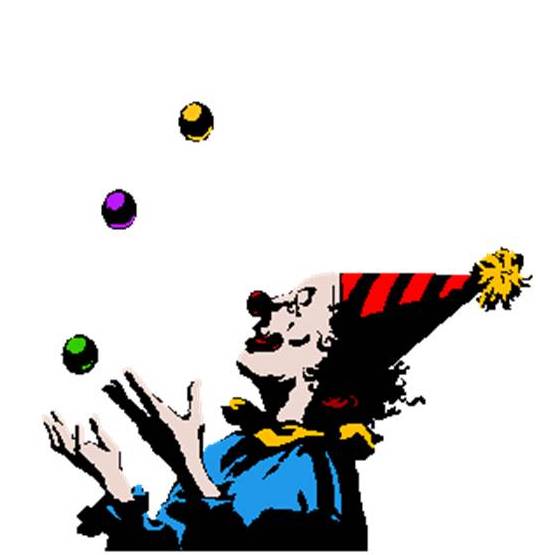 I’m so sick to death of the same obnoxious stories over and over again.

Michael Jackson is a demented pervert. Morons, don’t send your kids to him. End of news story.

“Kobe” Bryant is an adulterous degenerate—regardless of whether he was “framed” or not. End of news story.

Christians are being enslaved, raped and slaughtered in Sudan by radical Muslims just because they’re Christians. Have you heard anything about this? In fact, Christians are being persecuted the world over in horrible ways yet this doesn’t seem to be of any interest to the news organizations of our Christian nation. 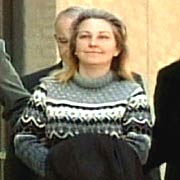 Susan Lindauer: Happy to be a Traitor

Have you heard of Susan Lindauer? You haven’t?? That’s odd. 2 weeks ago she was indicted for treason.

Let me give you some background on good ole Susan.

You see, Susan is a self-described “war protestor.” That is, actually, Leftist code for “treasonous America-hater.” Morons who “protest wars” don’t really protest wars. They only protest Westerners, Christians and Americans. They never seem to care much about the outrageous and inhumane actions of our enemies.

Susan chose the 1991 Gulf War to do her damage. She had no problem with Saddam Hussein invading Kuwait, with his soldiers murdering men, women and children, stealing anything that wasn’t nailed down or raping the women and little girls of Kuwait. Susan that it was just fine that Hussein had a track record of murdering thousands in his own country, of taking political prisoners and loping their hands off, of his men grabbing women off the street and locking them away as sex slaves where they were raped over and over and over again. That was A-OK with Susan. It was when the most generous, compassionate people in the world—that mean old United States—went to Saudi Arabia to eject Hussein’s minions that she just had to take a stand. Working through the Iraqi Mission at the UN in New York, Susan pulled off some financial hanky-panky to the tune of around $10,000 that landed her in irons.

But the story’s even better. Do you want to know some of the things Susan did for a living? How about working as a member of the news media, taking a paycheck from that stalwart of patriotism, US News & World Report.

Even better, Susan took some other paychecks…from the Democrat Party. She worked for at least three patriotic Dems that we know of; Rep. Ron Wyden (D-OR), Rep. Peter DeFazio (D-OR) and the ever-hyphenated “African-American” Sen. Carol Moseley-Braun (D-IL).

Do you see a pattern here…??

Events that are truly “newsworthy” are occurring all over the world and the media insiders are not interested (and, in Susan Lindauer’s case they’d only be shedding light on the misdeeds of one of their own). They’d rather tell you that Gwyneth Paltrow is pregnant. Out of wedlock.