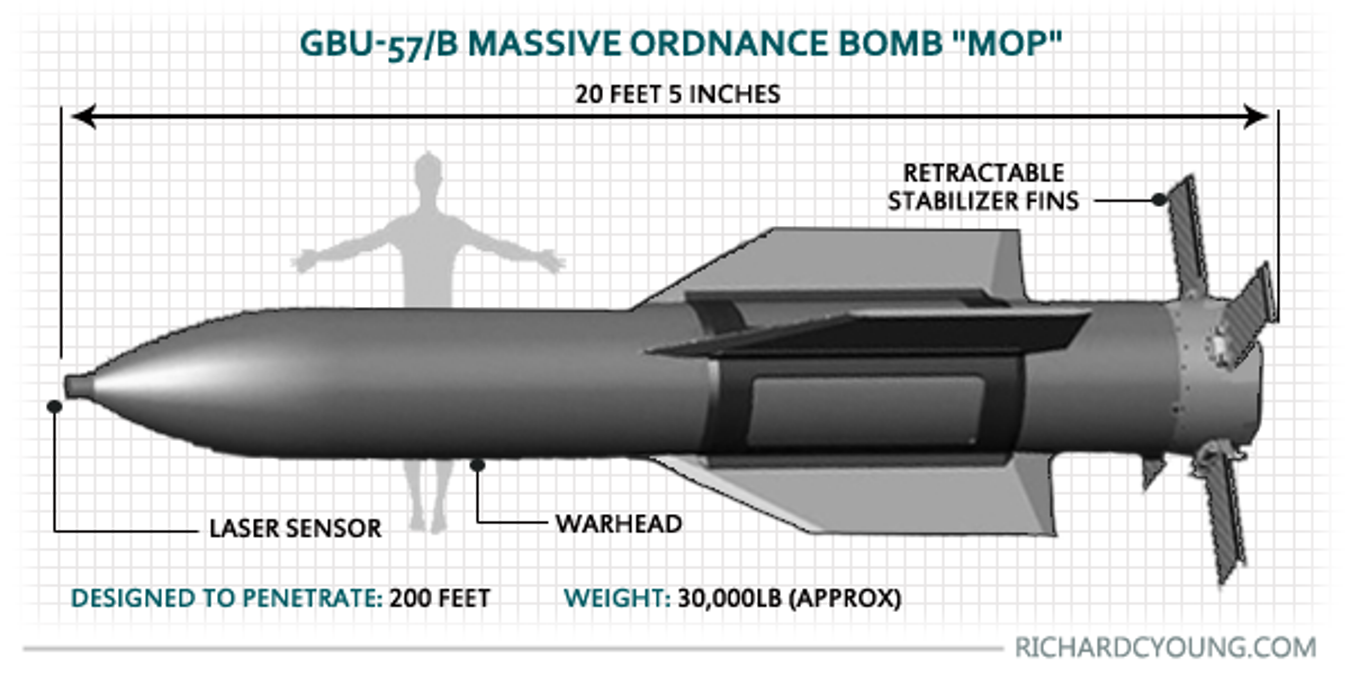 No Matter Where They Hide

It’s clear that with the purposeful destruction of the dollar, skyrocketing debt that is treasonous in proportion and the government buying billions of rounds of ammunition along with thousands of armored vehicles that the scum in power are doing all they can to destroy America. With America in ruins, they can rebuild her while completely ignoring any vestiges of the Constitution that protected the common man for nearly 2 ½ centuries.

What I want you to be sure of, Patriots, is that they want you to run around in the woods and take pot-shots at random idiot cops and soldiers who don’t have the intelligence or integrity to disobey the coming illegal orders (like the ones they got to crack down in Boston looking for a single, unarmed 19 year old kid).

They want everything to go to hell while they scurry away to their secret retreats to wait it out.

I’m going to use Jesse Ventura’s excellent TV Show “Conspiracy Theory” to make a point. I know that a lot of my friends on the Right don’t like Jesse because he’s a Libtard but what they don’t realize is that he is an awake Libtard who sees the Unseen Hand that is destroying our nation.

I highly recommend all three seasons of this very well-done show (even the two episodes that were banned).

In this episode we see that there is a massively wealthy cabal of Luciferian scum (many of whom are in government and used taxpayer dollars for these projects) who couch “continuity of government”—keeping the government running through crisis—as the excuse to build mind-boggling underground complexes where they will wait out the civil war they initiated.

I’m not sure how justice will come to these treasonous, globalist, Luciferian slime, but it is coming. Perhaps there will be Patriots hiding in their midst’s that will strike them when they least expect it. Perhaps the civil war will go very badly for them and the Patriots will be able to say “hello” with captured weapons like this.

Regardless of how they get it, the fact that they will be getting it is guaranteed…

I saw the L-rd standing beside the Altar, and He said,
“Smite the capitals so that the thresholds will shake,
And break them on the heads of them all!
Then I will slay the rest of them with the sword;
They will not have a fugitive who will flee,
Or a refugee who will escape.
Though they dig into Sheol,
From there will My Hand take them;
And though they ascend to heaven,
From there will I bring them down.”
~ Amos 9:1-2 (the Name of G-d abbreviated out of respect)