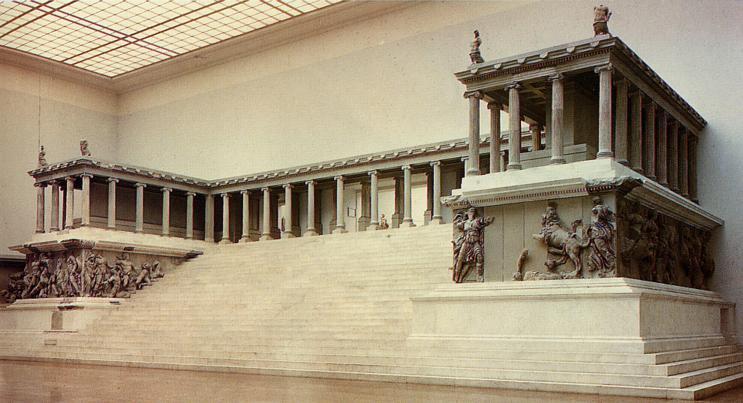 In 2008, United States Senator Barack Obama spoke to 200,000 adoring fans in Berlin at the foot of the “Victory Column”—a military monument co-opted by Adolf Hitler and revamped by his chief architect, Albert Speer.

The decision to speak at the controversial site before he was anointed “president” was the same arrogance and hubris that would come to signify Obama’s tenure in office.

A little over a year ago, I was astounded to read of a very disconcerting spiritual connection beyond the obvious link to the 3rd Reich. It was first brought to my attention via Tom Horn’s excellent book Apollyon Rising 2012:

…not far from where Obama delivered his rousing speech, is the Great Altar of Zeus in the Pergamon Museum. According to several reports, Obama visited the Great Altar while in Berlin…

“And to the angel of the church in Pergamum write: The One who has the Sharp Two-Edged Sword says this—‘I know where you dwell, where Satan’s throne is; and you hold fast My Name, and did not deny My Faith even in the days of Antipas, My witness, My faithful one, who was killed among you, where Satan dwells.’” ~ Revelation 2:12-13

Antipas, the first leader and martyr of the early Christian church is believed to have been slain on this altar, slowly roasting to death inside the statue of a bull, the symbol and companion of Zeus. …

Approximately two-thousand years after Revelation 2:13 was written, German archeologists removed the massive altar of Zeus from the ruins of Pergamos and took it to Berlin, where it was restored as the centerpiece of the Pergamon Museum. It is here that Hitler first adored it, later building an outdoor replica of it from which he gave a series of speeches that mesmerized many Germans. 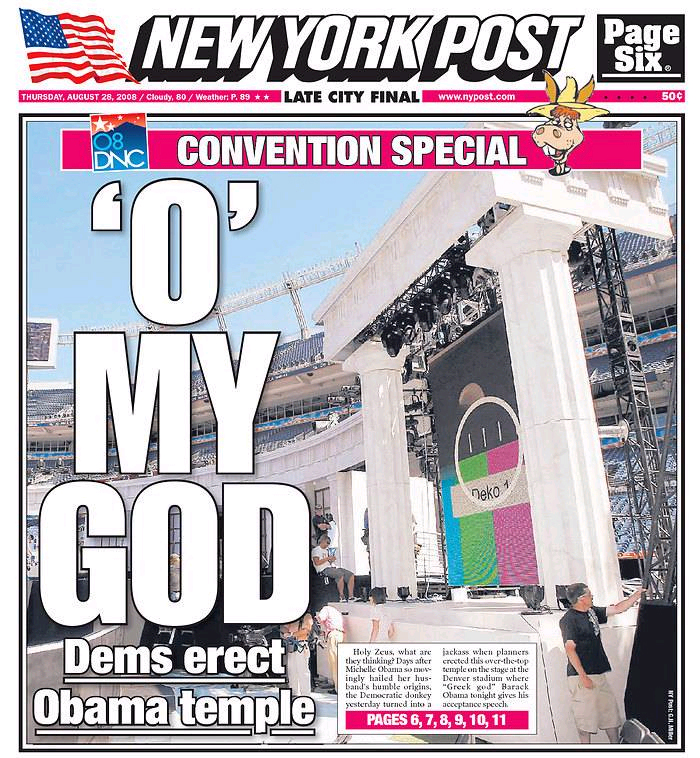 Upon returning to the United States, he [Obama] immediately commissioned the construction of a Greek-columned stage from which he made his acceptance speech for his party’s nomination.

Fast forward to 2013 and Obama’s triumphal return to Berlin, this time to speak at the Brandenburg Gate. It has been the site of ostentatious military displays by Napoleon, Kaiser Wilhelm and Adolf Hitler but was sealed off to the Western side by the Communists when Berlin was divided. It was there that President Ronald Reagan made the world-famous (and almost edited out) declaration, “Mr. Gorbachev, tear down this wall!” 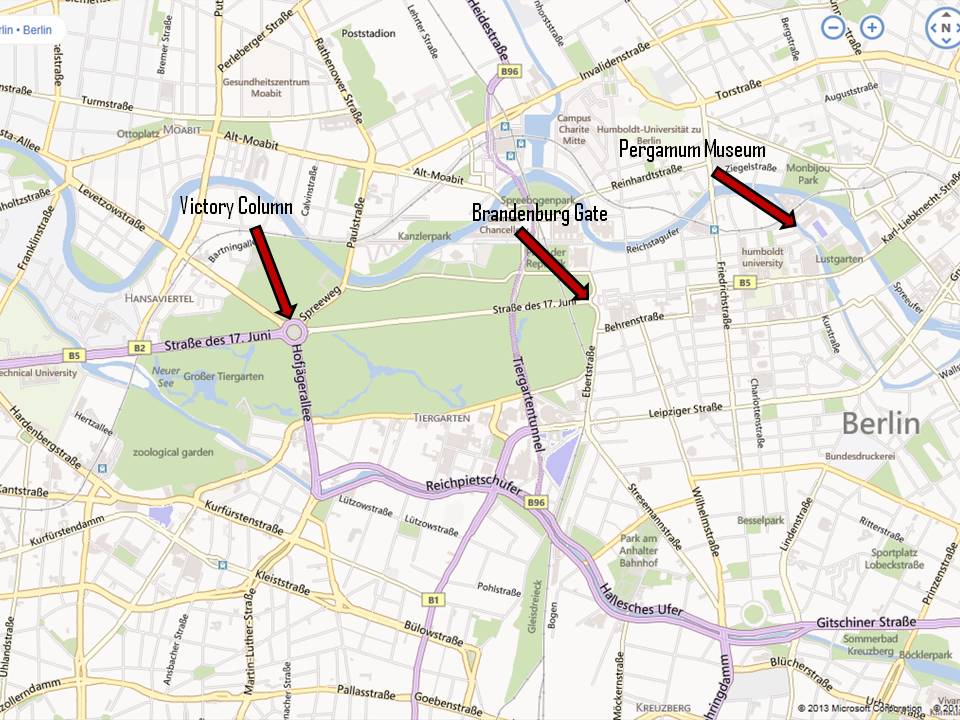 Actually, Obama’s return was more fizzle than “triumph”. For God, (which is what Newsweek’s Evan Thomas called him) Obama drew a mere 3% of his previous crowd—only 6,000 showed up to hear his wisdom.

To make matters worse, God’s teleprompter failed and he was forced to stumble through reading his passion off a paper script, instead.

The question continually arises, “Is Obama the anti-Christ?”

As I have already answered, Barack Obama certainly is an anti-Christ. But as to whether or not he is the anti-Christ, only time will tell.