Resistance Rising 120: And This Is Why I Look Like Rambo 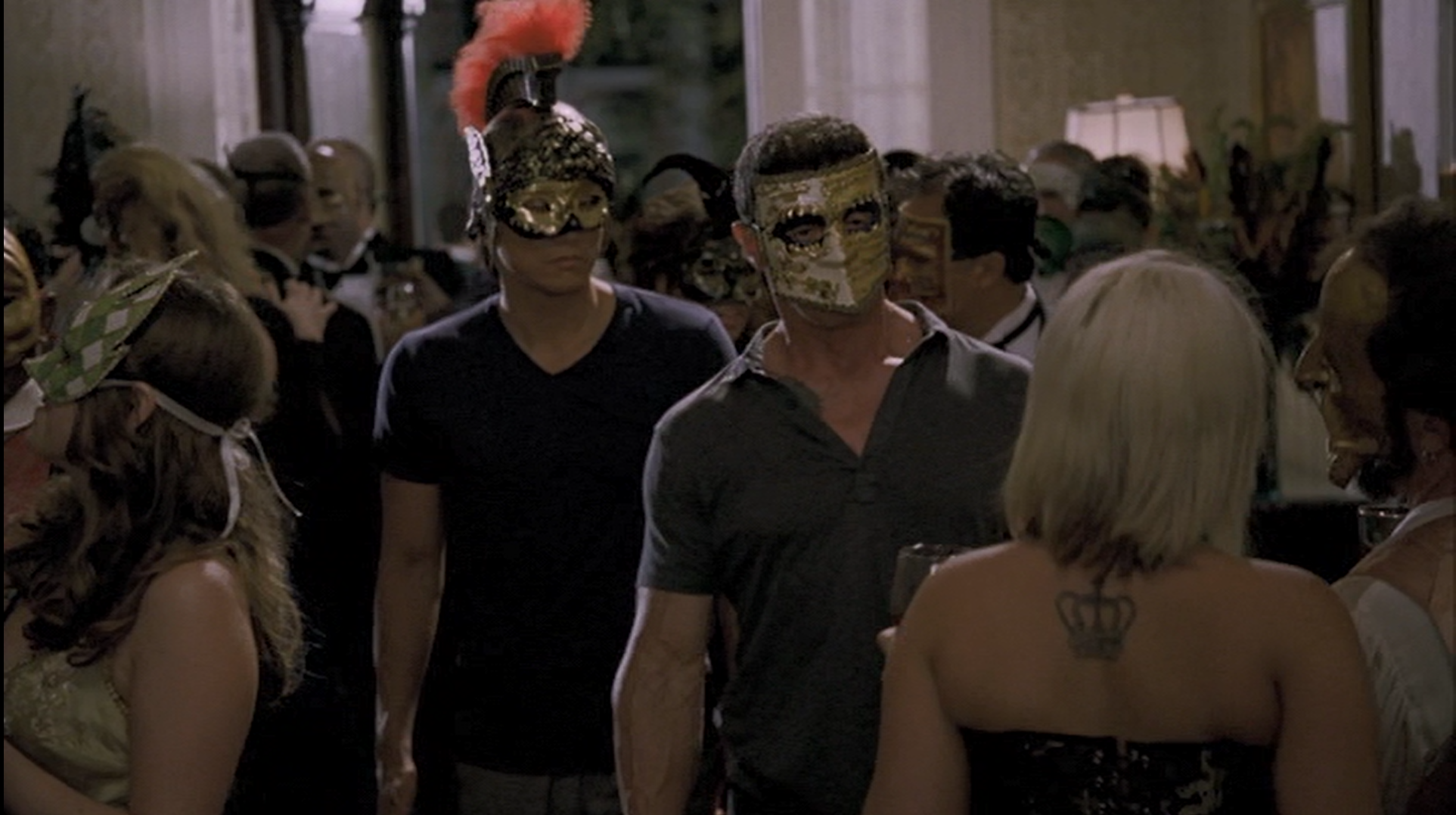 From Boston to the New World Order

You had to attack civilians, the people, women, children, innocent people, unknown people far removed from any political game. The reason was quite simple. They were supposed to force these people, the Italian public to turn to the State to ask for greater security. ~ Insider terror operative Vincenzo Vinciguerra explaining why he murdered innocent Italian civilians in a brutal bombing campaign as part of the CIA’s “Operation Gladio”.

At 2:50 PM on April 15th 2013 an explosion rocked the finish line at the Boston Marathon. A few seconds later, a second explosion followed. Quickly the reports started coming in of mass carnage. Body parts were everywhere…we were told.

Had this terrible event occurred 10 years ago it would’ve galvanized the nation.

But times have changed.

Americans are starting to become overwhelmingly distrustful of their own government and increasing numbers now look at terrible tragedies broadcast to them with high pomp from syndicated media with skepticism.

“Truth” and “reality” begin to blur behind an agenda-driven government/media complex that, should one question the existence of which, they would be immediately castigated as a “conspiracy theorist” and wearer of “tinfoil hats”.

One such example could be this video of CNN apparently interviewing one woman on two different occasions, one after the bombing in Boston proper, the other after police cornered a suspect in the suburb of Watertown.