Resistance Rising 126: Out Like Flynn—Are The Pedophiles Running Scared?

FLYNN JR. DELETES TWITTER (and turds in “media” all over it)

What goes around COMETS around. And given your pizza obsession…https://t.co/rmyO7wyJKX xo Philippe — Philippe Reines (@PhilippeReines) February 14, 2017

Philippe’s got his own way of saying things, but he has a point about the real consequences of fake news… https://t.co/a02sXiaHfp

Until #Pizzagate proven to be false, it’ll remain a story. The left seems to forget #PodestaEmails and the many “coincidences” tied to it. https://t.co/8HA9y30Yfp

That near-shooting in Washington DC was inspired by a conspiracy theory advanced by …. Mike Flynn https://t.co/cCuxaXYDrx pic.twitter.com/3DudzOFiNX 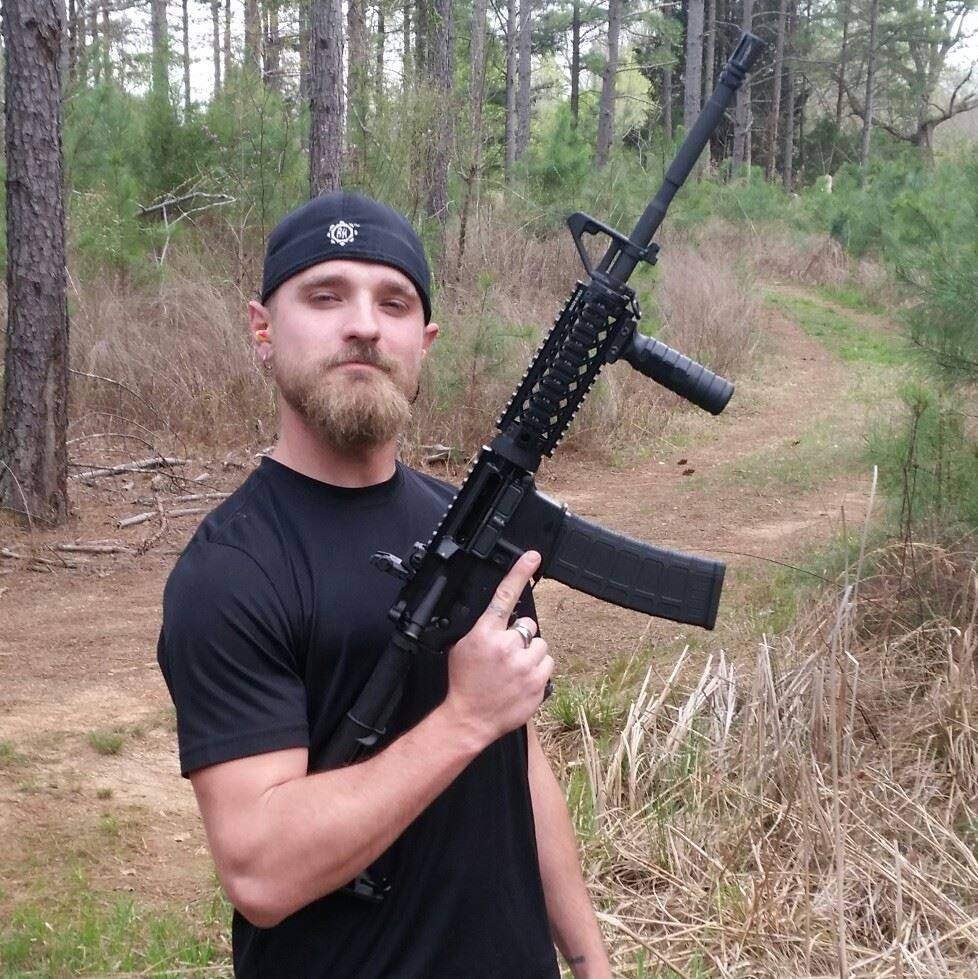 TRUMP’S MILITARY AND INTEL APPOINTMENTS ARE ALL CATHOLICS