It is actually reported that there is immorality among you, and immorality of such a kind as does not exist even among the Gentiles, that someone has his father’s wife. You have become arrogant and have not mourned instead, so that the one who had done this deed would be removed from your midst. … 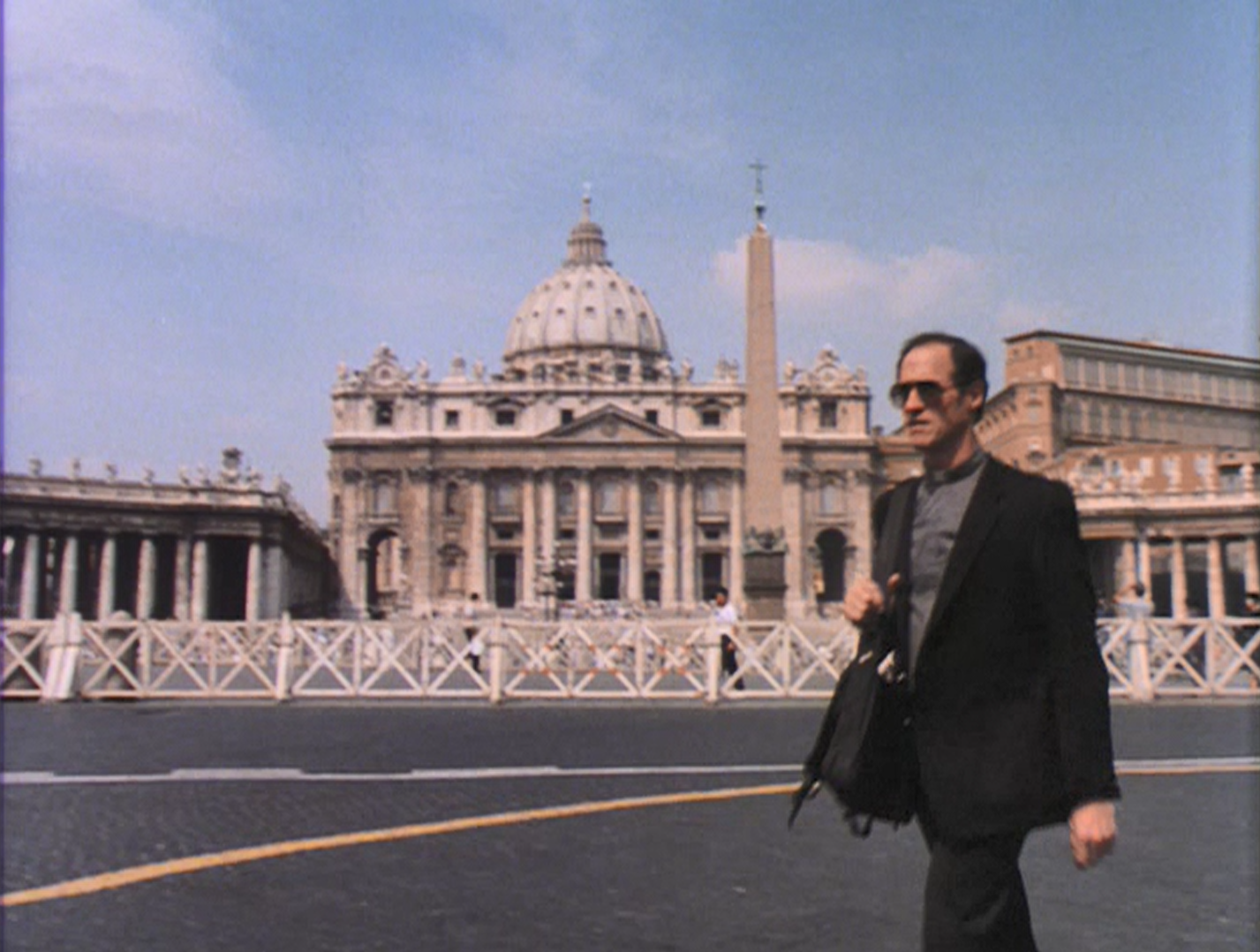 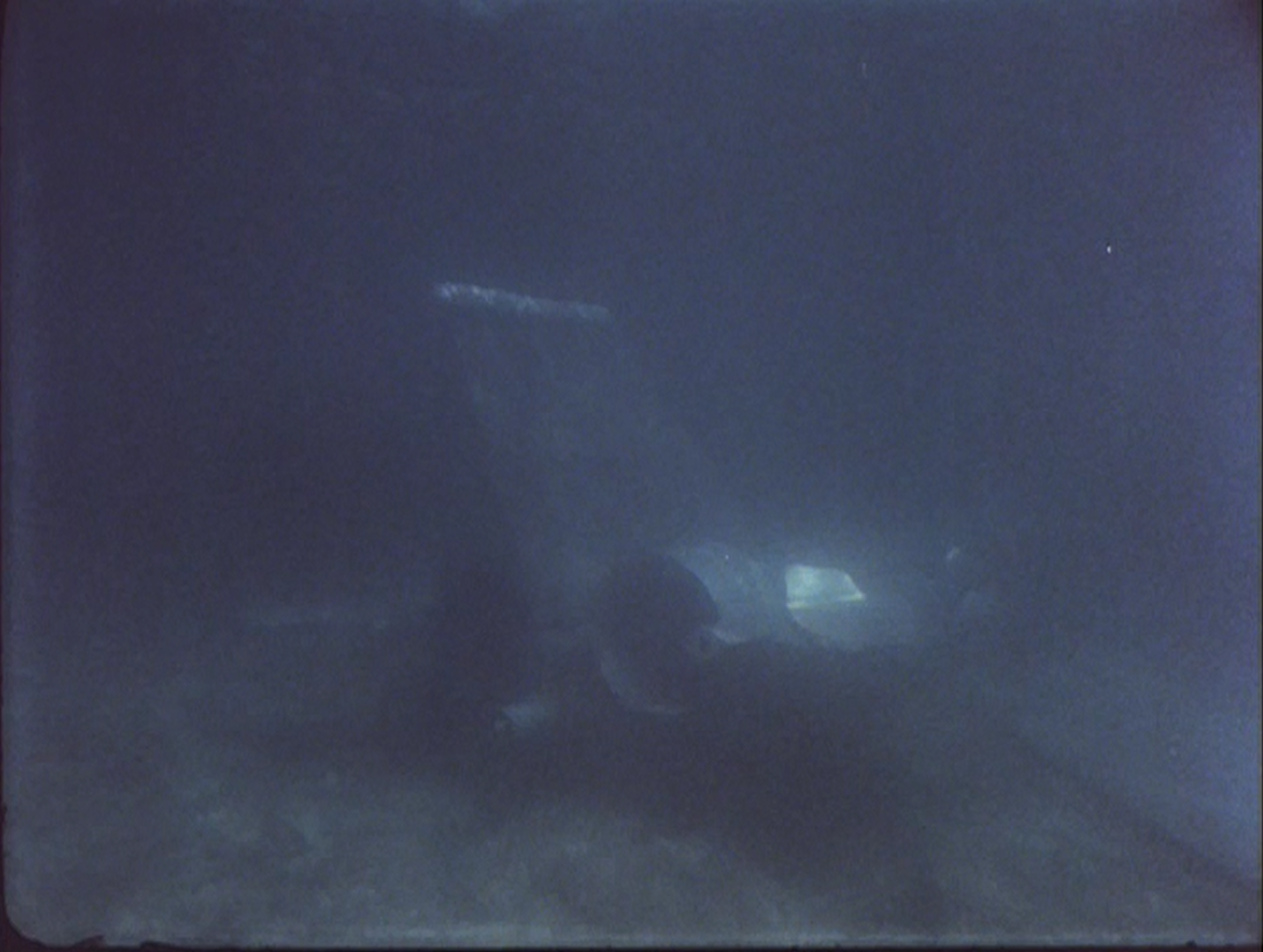 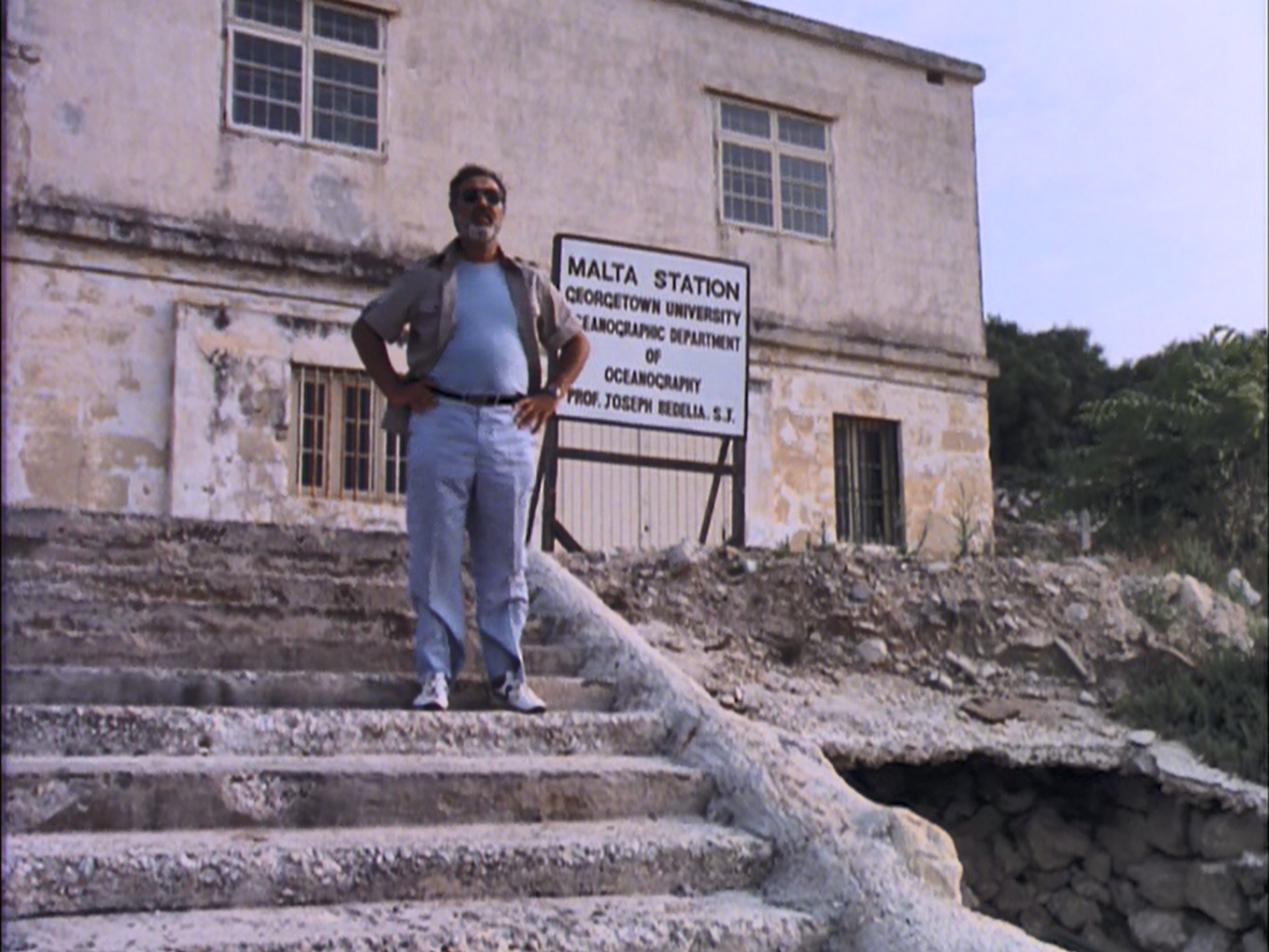 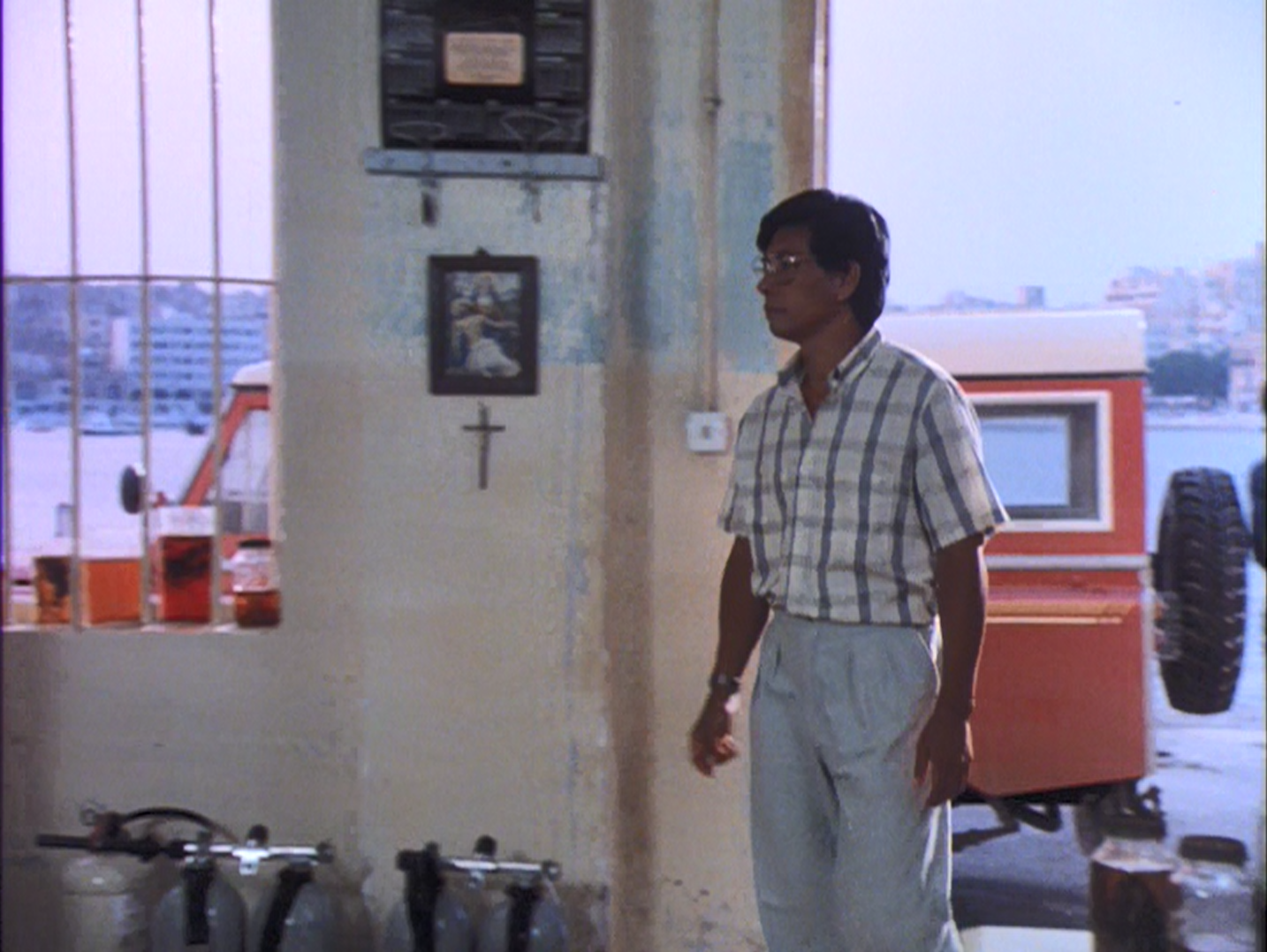