Resistance Rising 180: A Jesuit, An Atheist and an Astronomer Walk Into a Bar…

* Why are all the Pedocracy “whistleblowers” ignoring Johnny?
* Putting the “Spotlight” on priest pedophilia.
* Anglican Bishop Tony Palmer; dead or disappeared?

* Parkland had a cop at the school who didn’t intervene in the “shooting” and then mis-directed fellow first-responders!
* Is “Conservative” internet news controlled?  —ask World Net Daily’s Joseph Francis Farah.
* Is it a coincidence that Jesuit General Peter Hans Kolvenbach was based in Farah’s home of Lebanon just as the “War on Terror” began?
* How many times has the FBI “lost track” of a situation that caused harm to American citizens?
* Daryl Issa to Eric Holder: “You OWN ‘Fast and Furious’!”  Yup.  He’s “owning it” alright; all the way to his candidacy for President.
* From John Allen Muhammad to Robert Philip Hanssen; Rome spins them up then takes credit for taking them down.
* Teens for gun confiscation: they all unanimously chose the Beatles for their marching music? 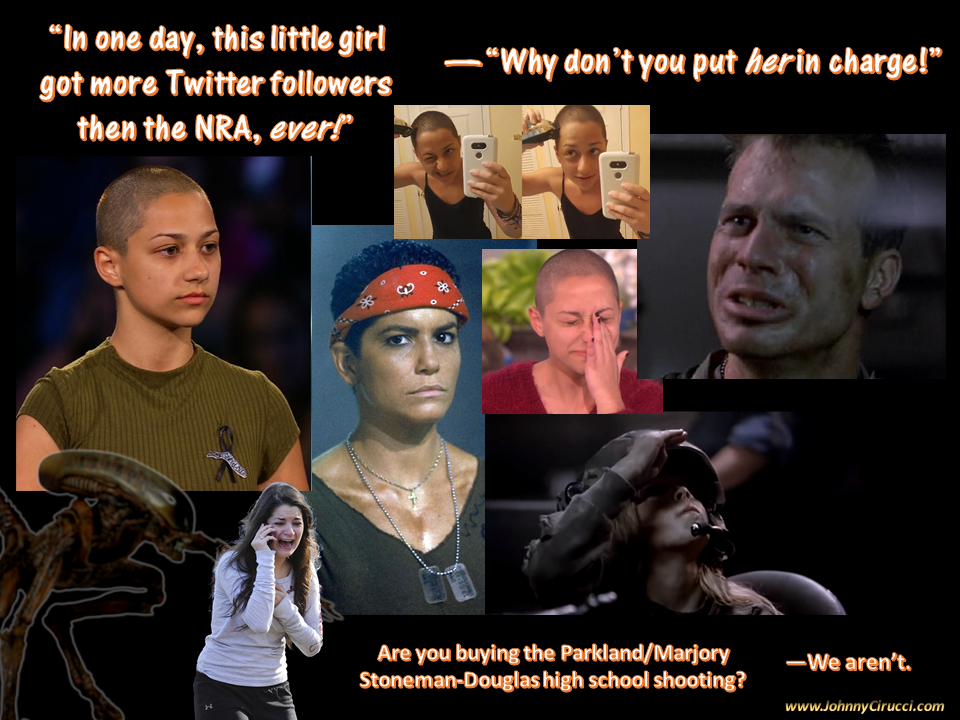 * Why couldn’t Parkland shooting survivor David Hogg keep his story straight?
* From the Parkland shooting to the D.C. snipers to the murder of Chandra Levy.
* The unbelievable corruption surrounding the Levy “investigation”!
* From the DC snipers to Jimmy Savile; police corruption will shock you.
* Jimmy Savile “can’t” be un-knighted by neither the U.K. nor the Vatican but pedophile priest John Geoghan’s anemic conviction for touching a boy in a pool was expunged because he was murdered in prison.
* The shocking, war crimes of WWII swept under the carpet because Protestants were slaughtered wholesale on both sides. 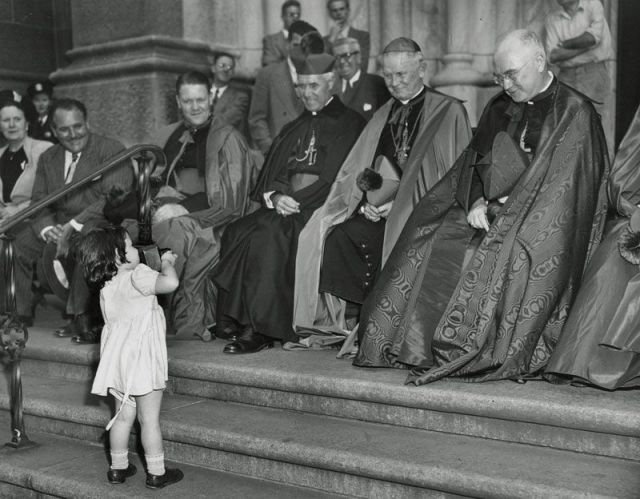 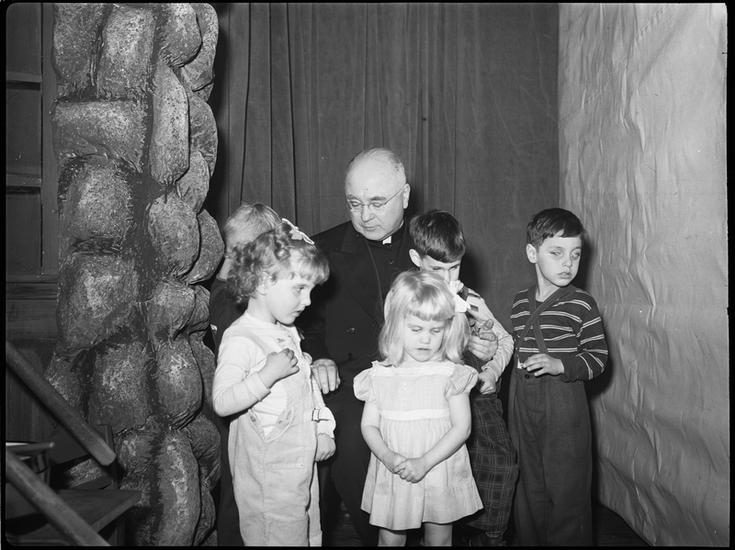 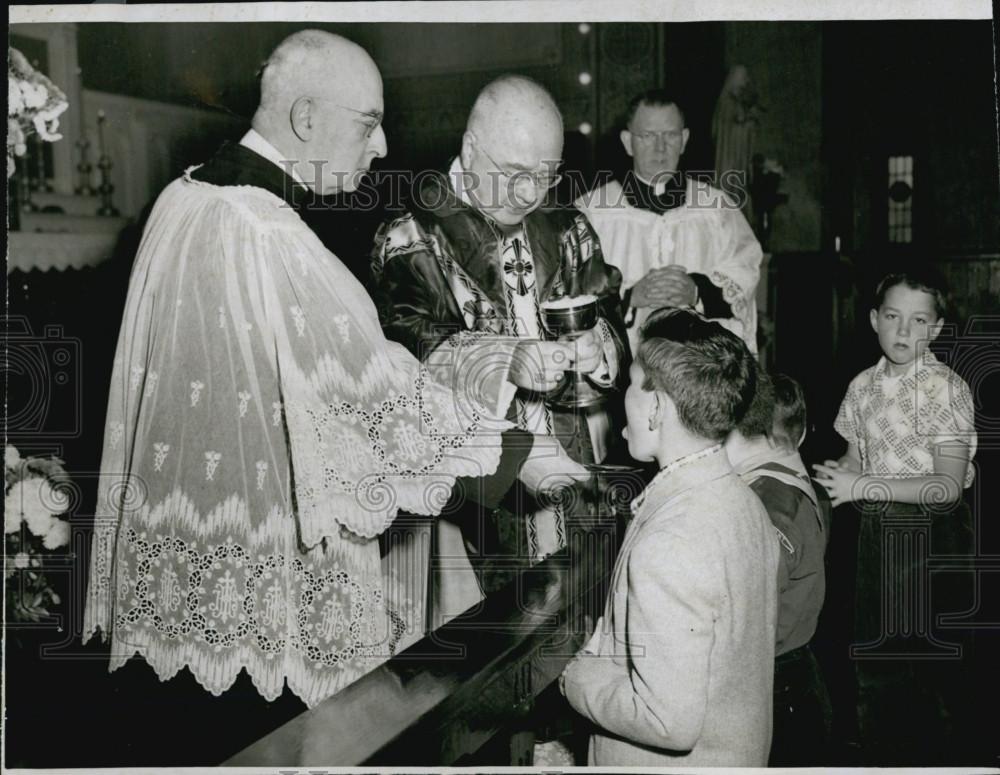 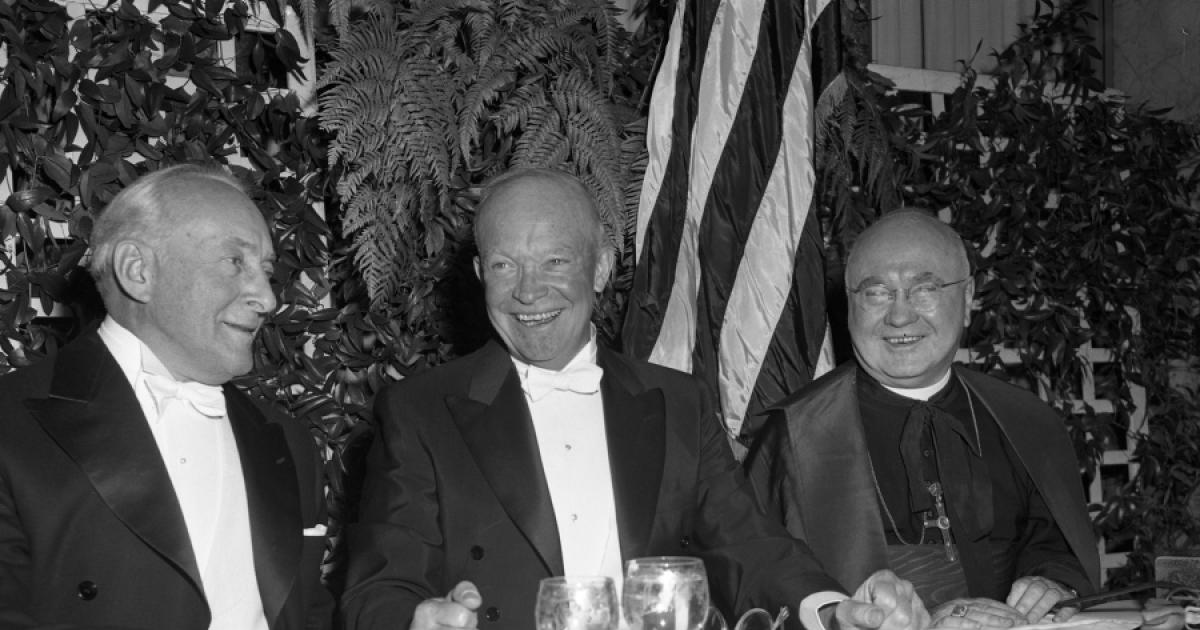 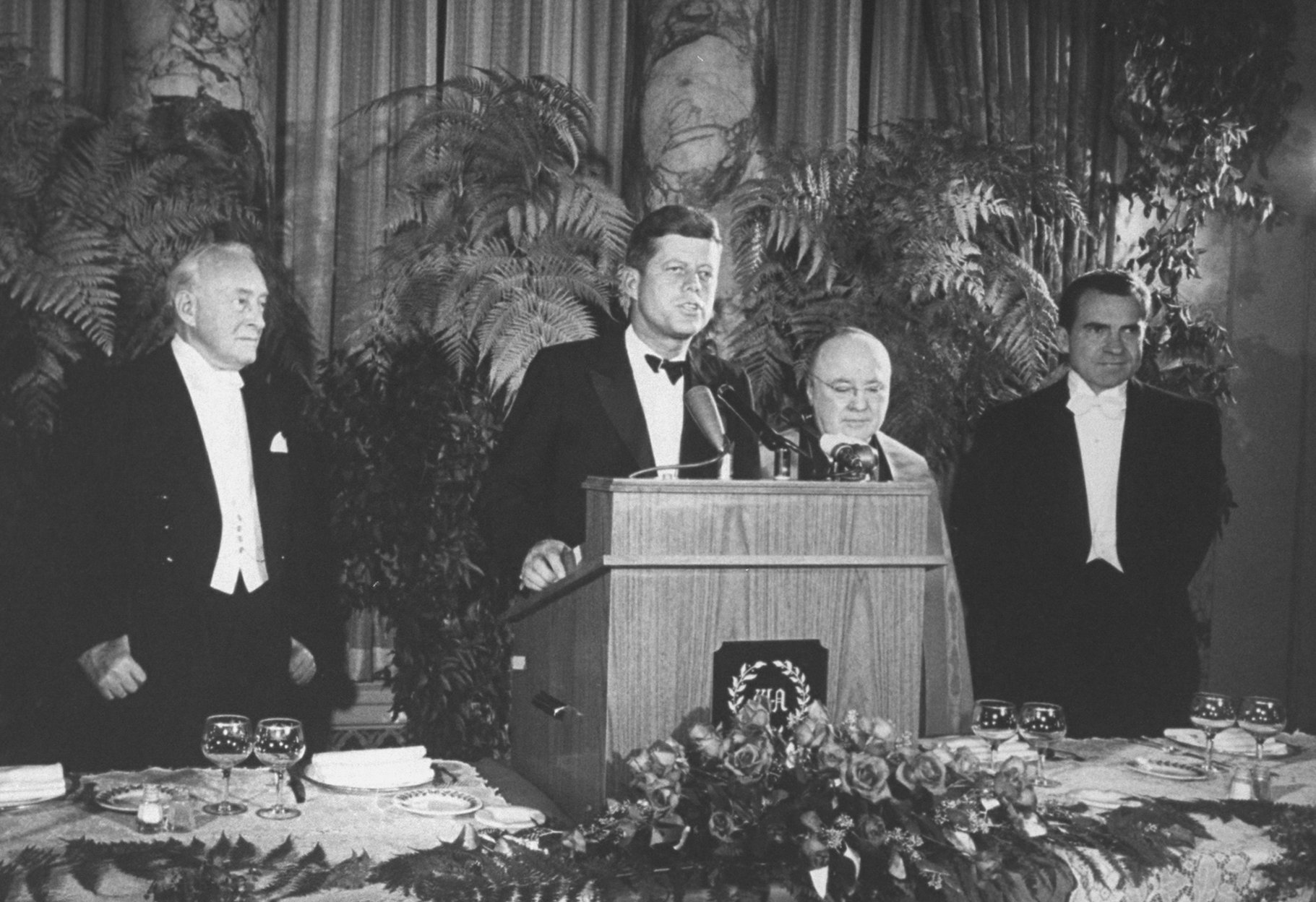 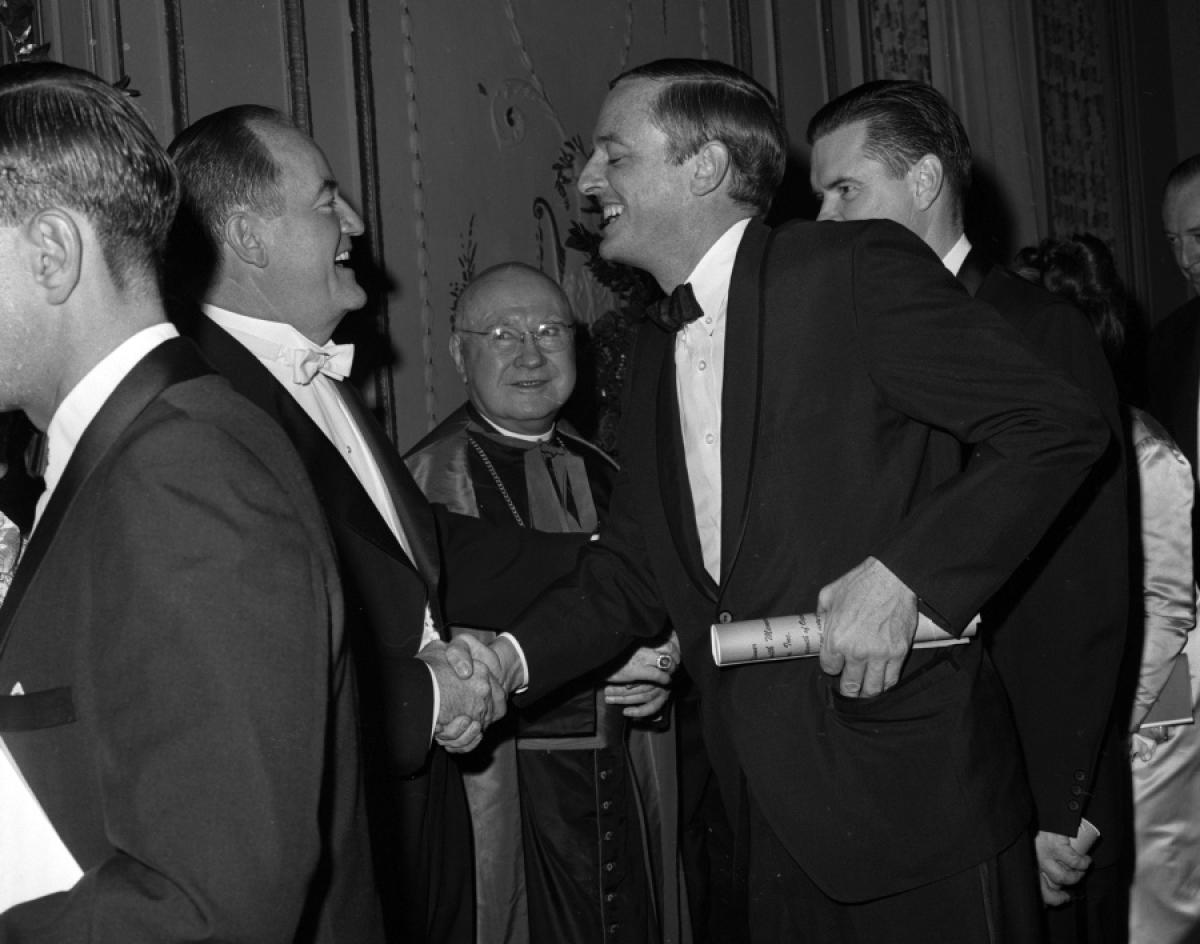 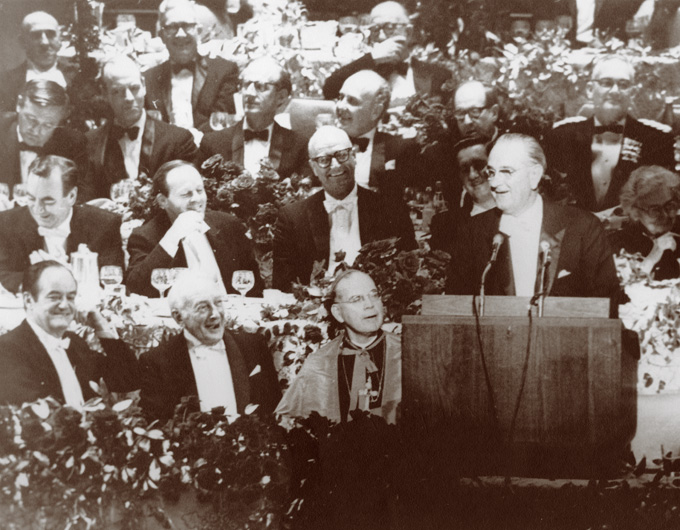 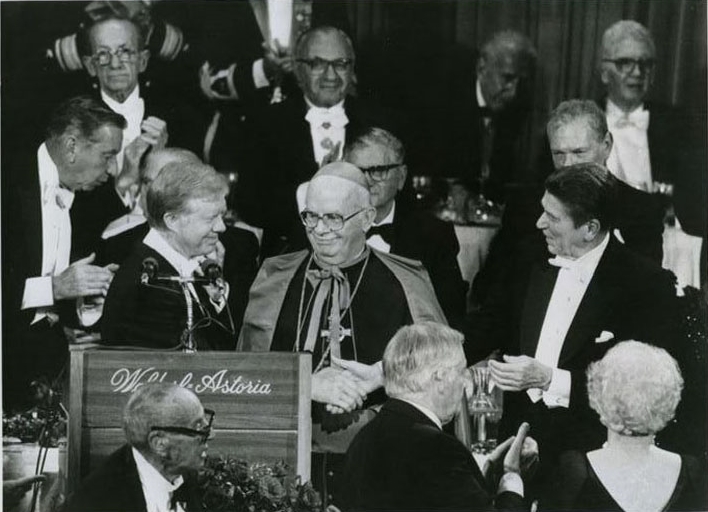 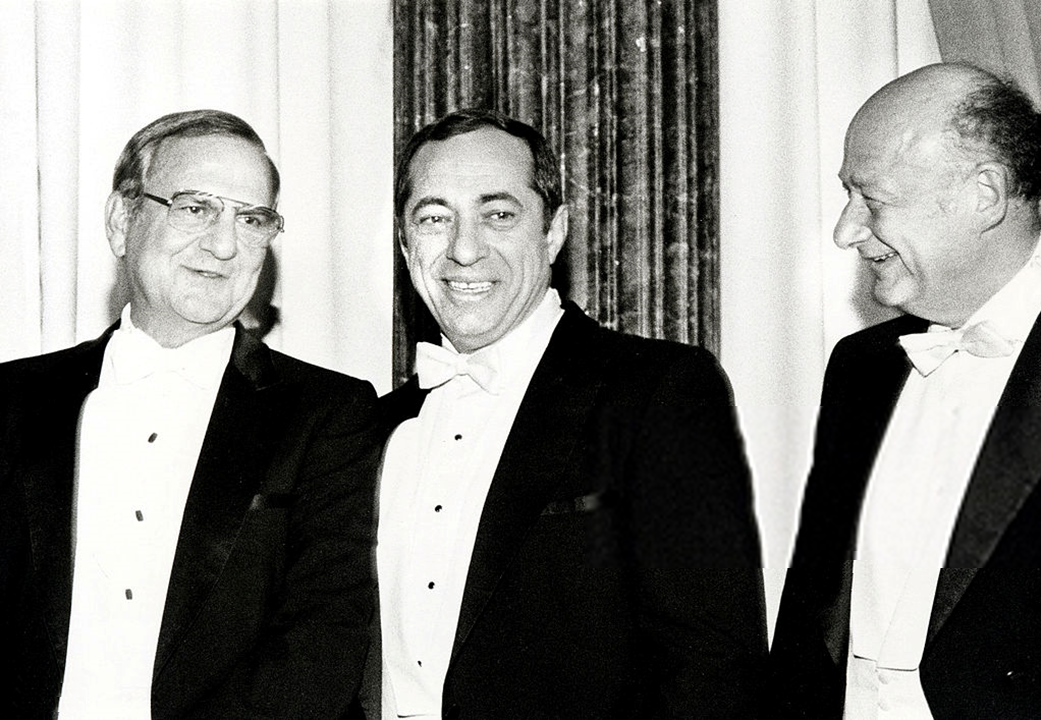 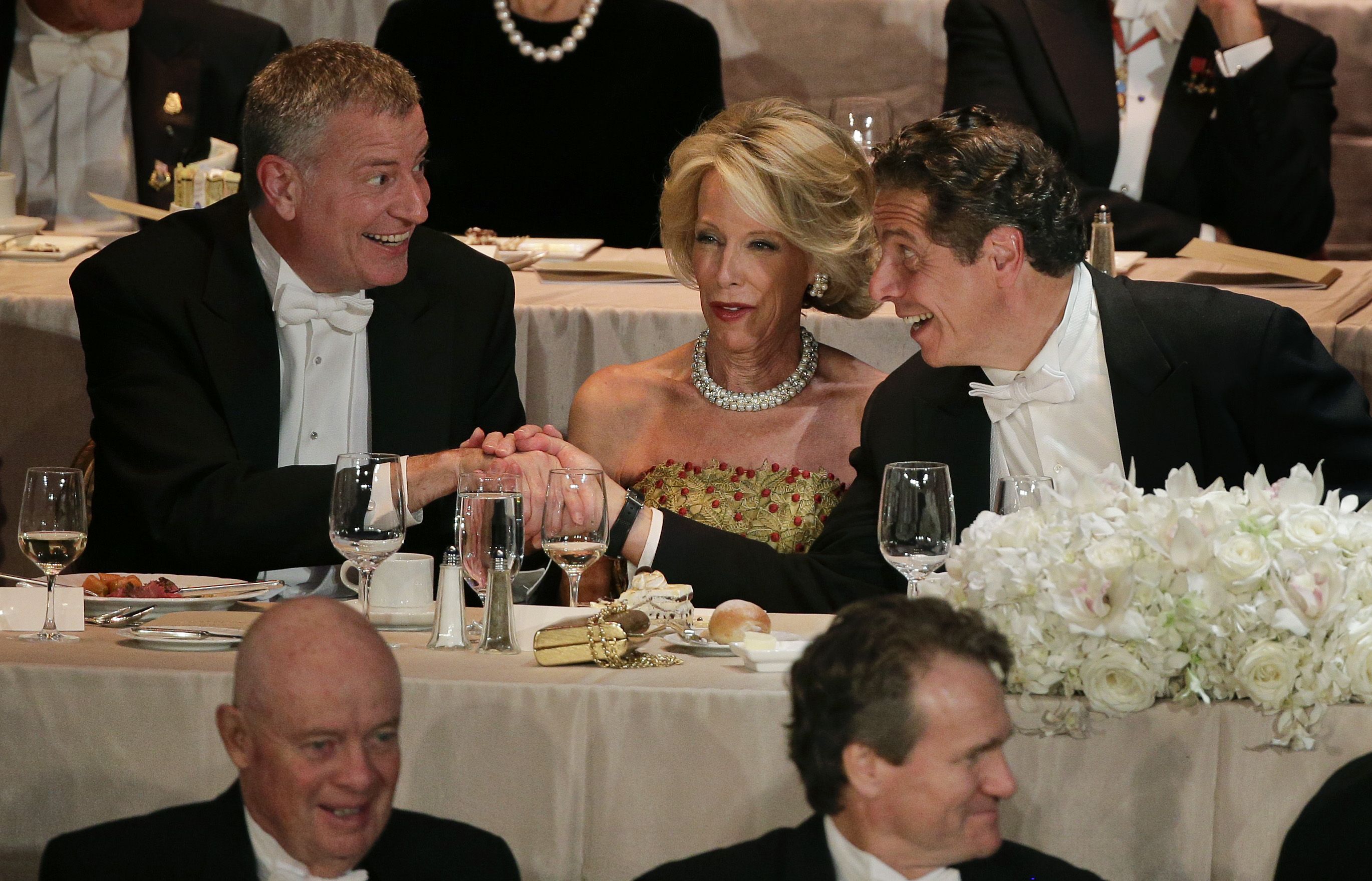 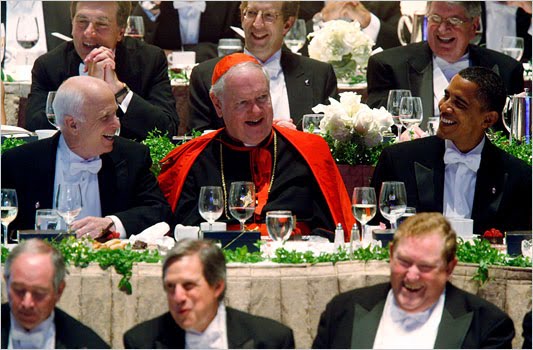 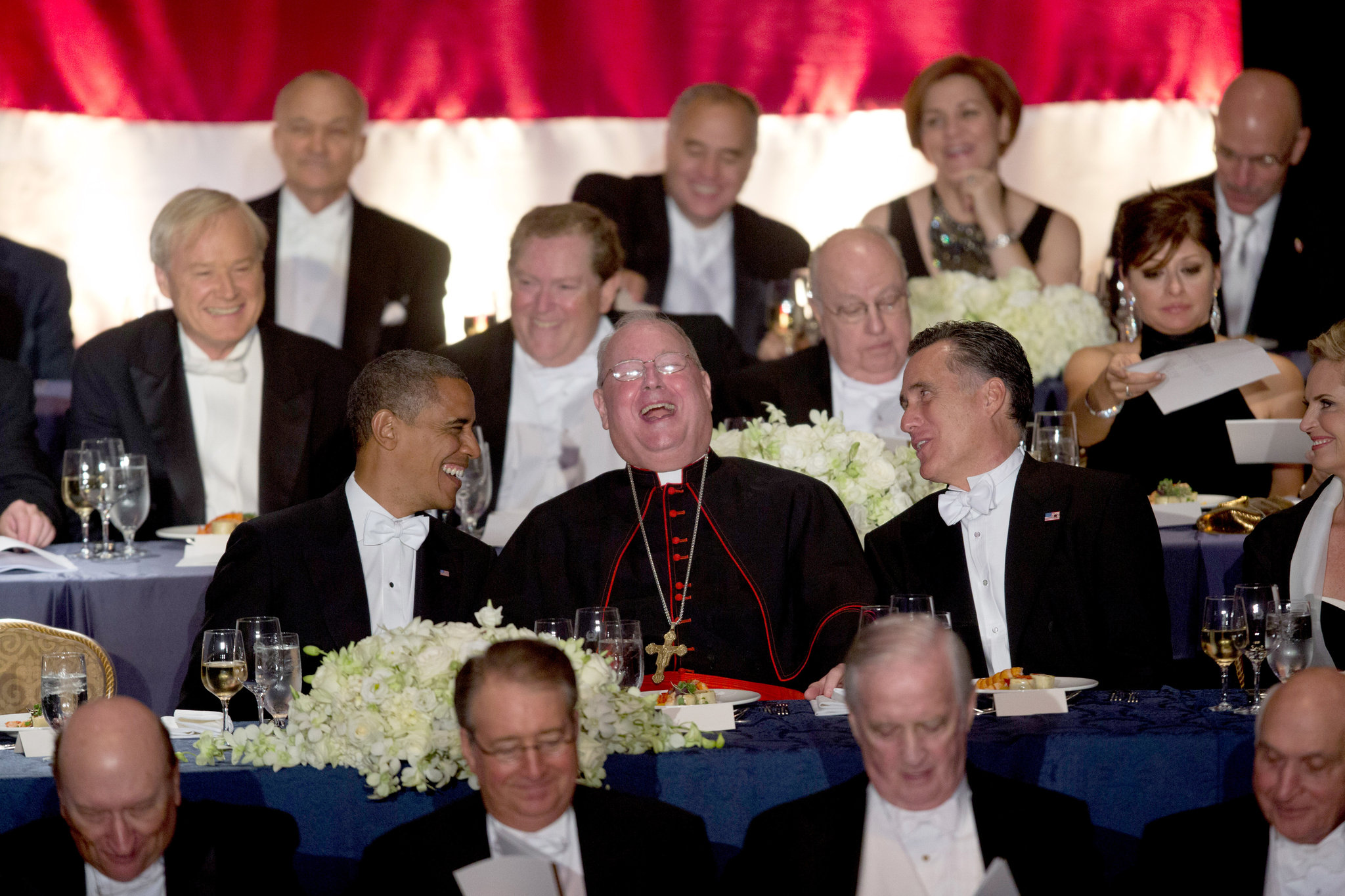 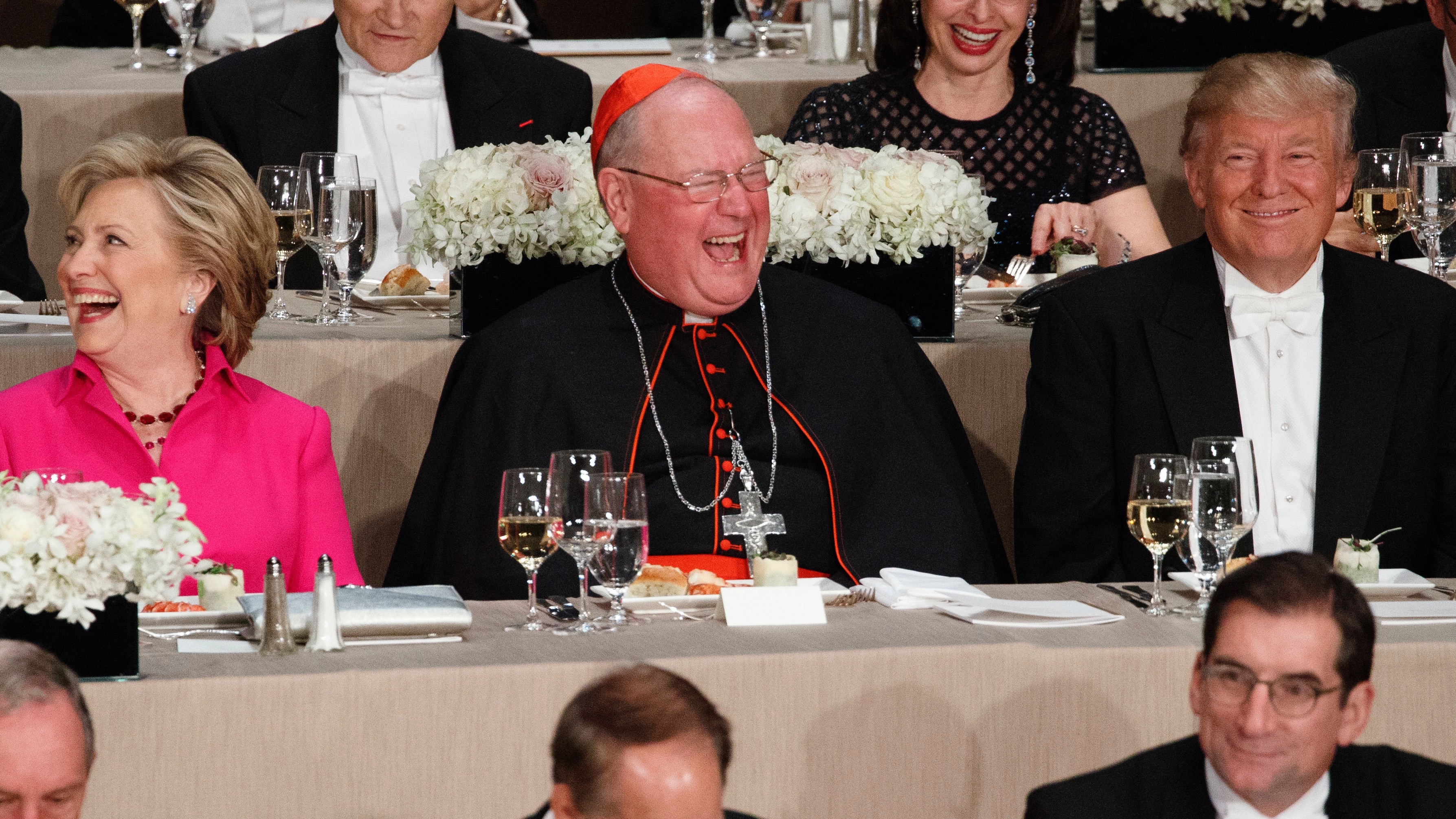 * The Age of Jesuit Aquarius!
* Liddy vs. Leary 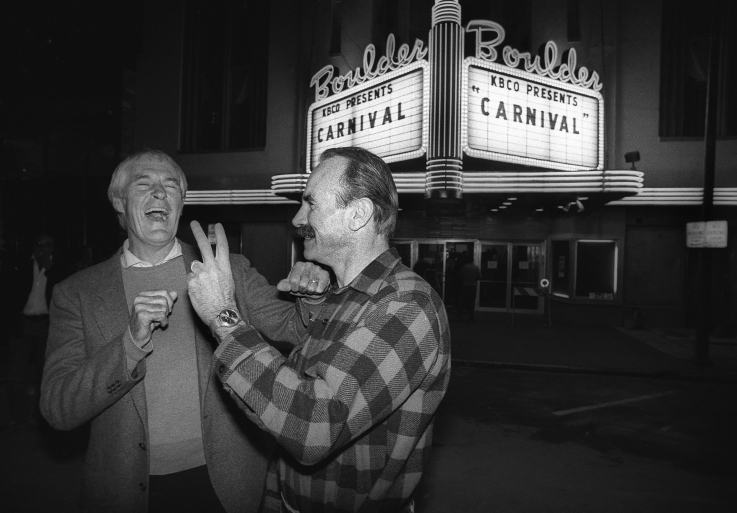 Berkley Professor Timothy Leary along with his friend, FBI Agent George Gordon Battle Liddy. They frequently put on shows of debating each other, “Liberal verses Conservative”. Both were Jesuit-trained Roman Catholics.

* The big ADULT money behind the “spontaneous teenage” March to Confiscate Guns movement. 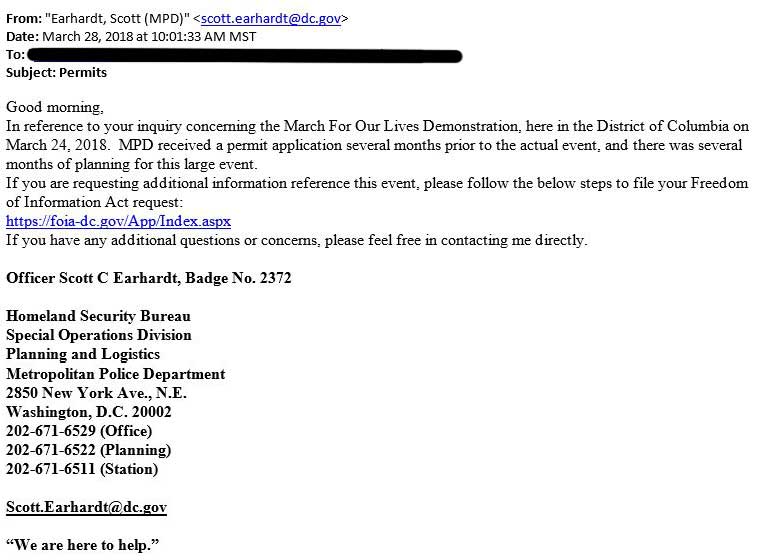 * Catholic Cardinal to “attend” Bilderberg.
* Navy SEAL Craig Sawyer: saving us from abandoned trafficking camps that are preying upon innocent Roman Catholic illegal aliens!!!
* When real treason needs doing, call in the Navy SEALs!  —then back them up with plenty of propaganda!!!
* Charlie Sheen: incestuous “Vatican Assassin”.
* Robert Schuler’s “Crystal Cathedral” returns to its original management!
* A Jesuit, an atheist and an astronomer walk into a bar to discuss “God vs. ‘science’”…
* Conservatives in India say Vatican trying to subvert their government!