Resistance Rising 182: There’s No Such Thing As A “Classic”, Just Romans In Disguise

* What happened to The Wachowskis?
* Ben Swann admits “I took myself off the air but, like Sun Tsu, I’m back with ‘crypto currency’.”

* From Charles Baudelaire to Clive Staples Lewis: there’s no such thing as a “classic”, just Romans in disguise with a modicum of talent.
* What do Jesuit Superior General Adolfo Nicholas and Star Trek’s George Takei have in common? (there may be more than one answer)
* Is there anything to international tensions between the U.S., Russia, China, North Korea, Iran, etc.?  Who is the REAL threat? (the answer will surprise you)
* Does actor and Twitter-mover James Woods know he is distracting the Right?

Intriguing that the Catholic Church makes no distinction between abortion and murder, yet His Holiness is accepting pro-abortion hospitality

For the record I am a practicing Roman Catholic. I share that to clarify my personal interest in my previous tweet.

* “Protestant” Chuck Missler on the ROMAN CATHOLIC relic of the “Shroud of Turin”.

* Jesuits brag on how Catholic Salvador Dalí was. 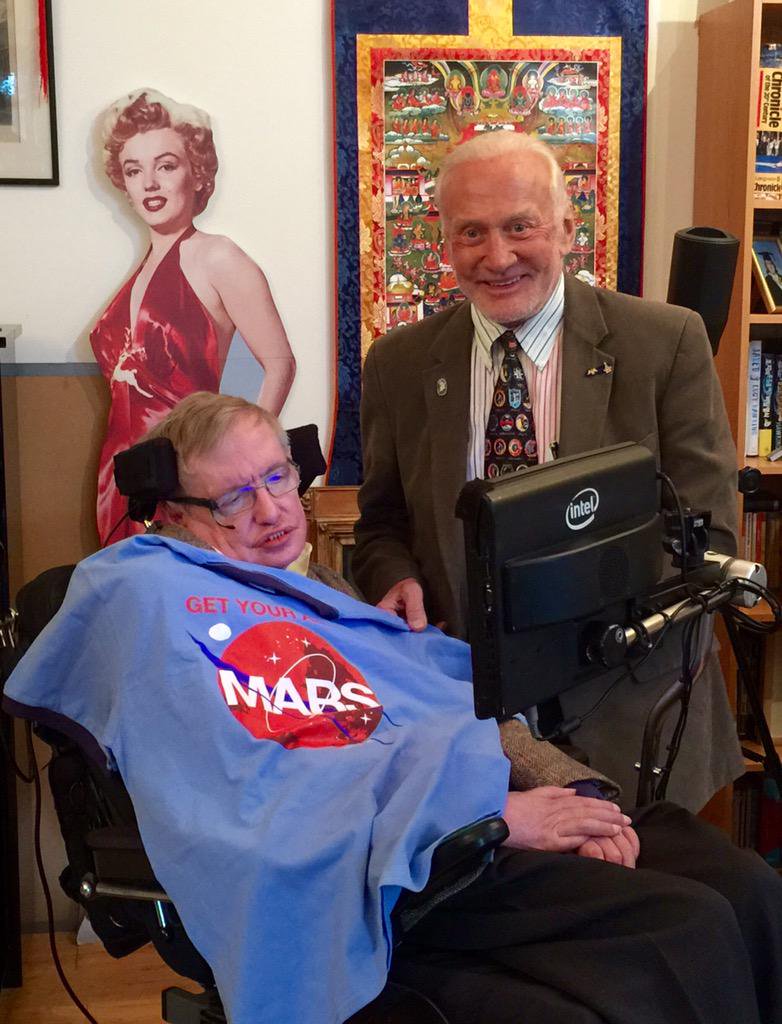 * What got Billy Corgan repeat appearances on Alex Jones? 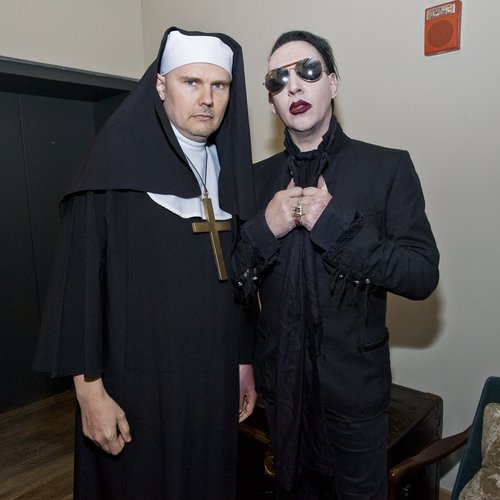 * Recap of Rome’s deadly, perverse control over Seattle.
* CBS: Catholic Broadcasting Service
* Sandra Bullock’s “penis facial”…it’s even worse than it sounds.
* From Anthrax to Ricin, Rome loves to pull false flags and frame patsies with them.
* How many times has the FBI “lost track” of a danger that caused Americans harm?

* “The Godfather” likes to visit orphan boys in Catholic institutions. 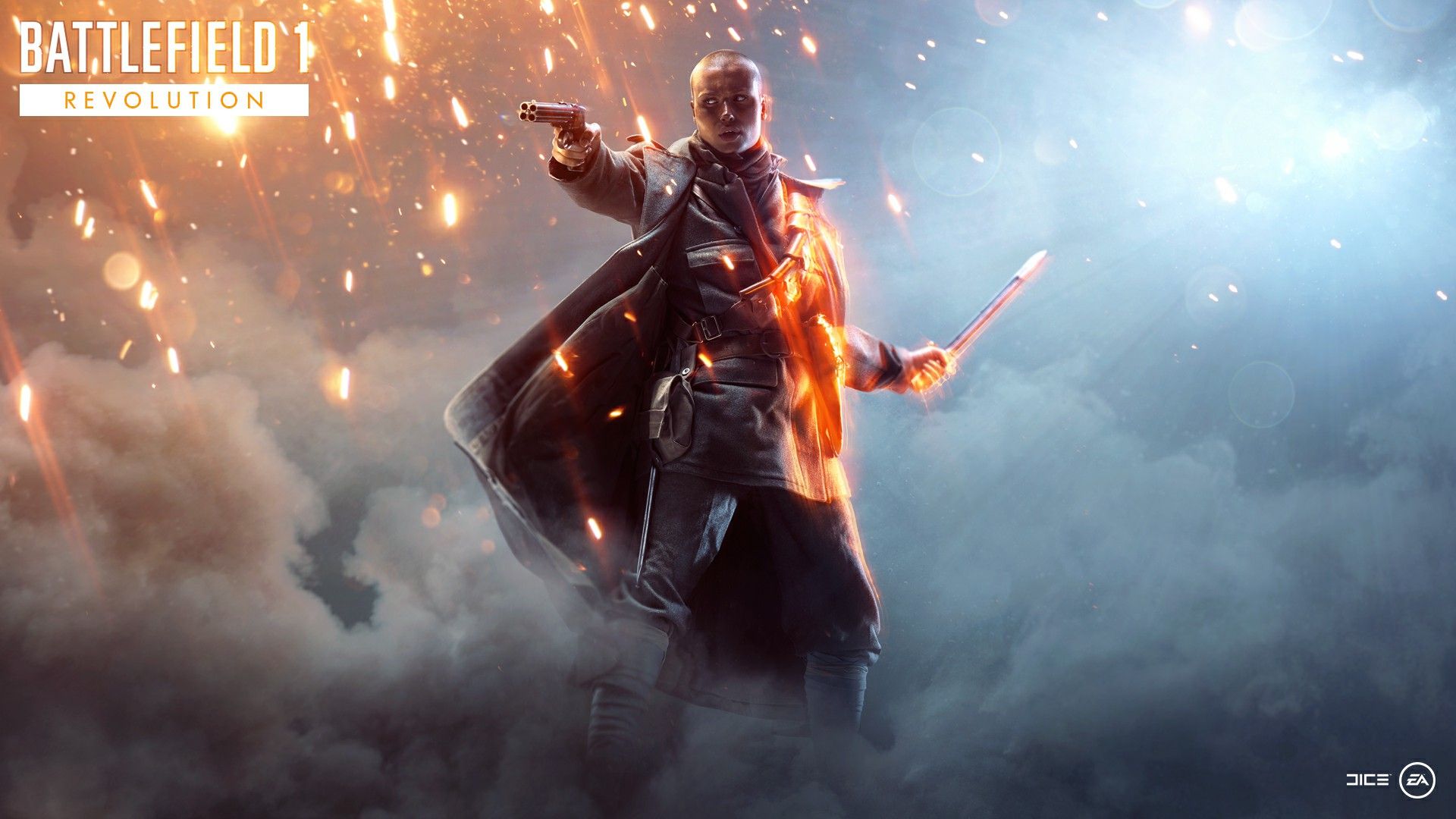 * The Jesuit Congressional Chaplain switcheroo—did it get you?
* Are the rash of high-profile suicides linked to the “Devil’s Simulation”?
* Have the Boy Scouts always been a screening ground for pederasts?
* Did the CIA “break” the “Watergate scandal”?
* The shocking, untold story behind Richard Pryor.
* The key to the success of Aerosmith’s Steven Tyler. 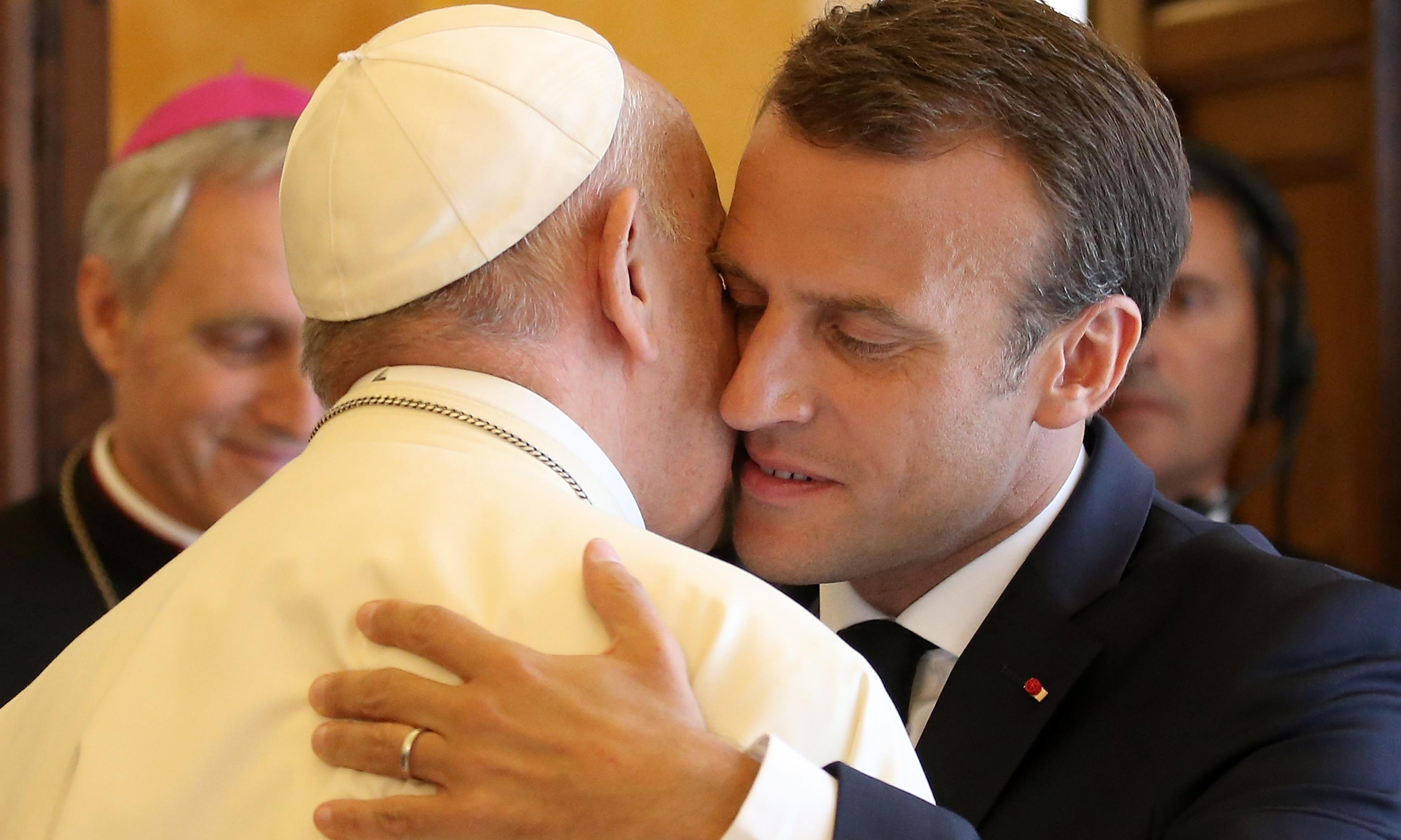 * Newt Gingrich: the flower of Catholicism.
* Where does the long-haired Jesus come from?