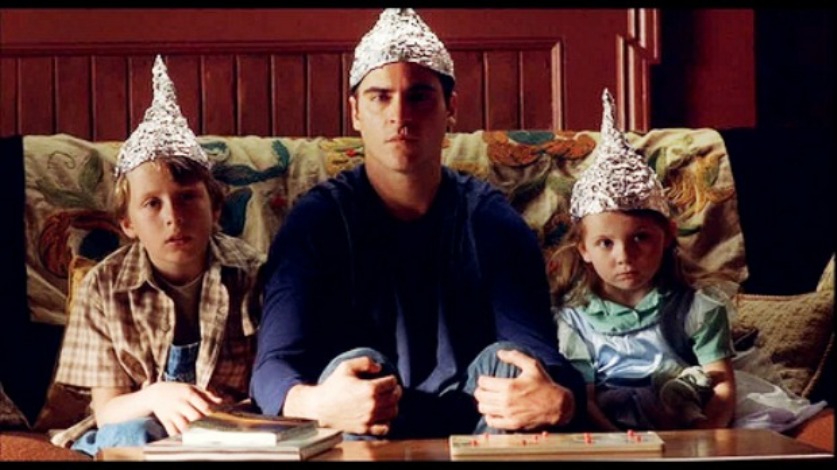 PJ pundit AlfonZo “Macho Sauce” Rachel is on the cutting edge of Right-leaning commentary. He recently posted a debate critique of Ron Paul and his Libertarian supporters.

Here is my critique of his critique;

OK, my brother. A critique of your critique.

I am not a Libertarian but I did spend the night at a Holiday Inn Express.

However, I have seen just such worship across the entire “conservative” spectrum. I have a friend who was so dedicated to Rick Perry he posts Perry’s picture on Facebook with the caption “Miss me yet?” I’m like, “DUDE … it’s OK … just let go and walk into the light.”

And we all know how the Obam-a-tons feel—

“You need to know your history.” –Yeah … I got hit with that just last night—questioning Rick Santorum’s Senate record. I was like, “Um, doesn’t this count as ‘knowing my history’?!”

Divisiveness is what keeps the Left winning again and again but “conservatives” are just as guilty as Libertarians when it comes to throwing around vicious, unnecessary insults.

Is Ron Paul sophomoric and foolish on foreign policy? –yep. As you said, Zo, the Ruskies and Chinese will be only too happy to step in where we step out.

But they already are!

Wanna build an F22, an F35 or an Abrams tank with all those high-tech composites? Time to order in Chinese!

Obama does the bidding of his financiers and kills the Keystone pipeline to keep our energy prices rising (along with their profits)? –Beijing to the rescue!

The problem is the pronoun “we”. There’s no “we” in what our sons in the military are sent to do anymore and Obama’s war on Libya (huh? –you didn’t know we had a war with Libya?! –that’s odd … ) proved that conclusively.

The real enemy, Zo, isn’t al Qaeda (though nice guys they are not).

The real enemy is the Machine that bleeds Americans into 3rd World status while making themselves stupid rich at our expense:

And of all … um, the handful, of Reptilicans left standing on the Wanna-be stage, ole Mr. Tin Foil stands to do the most harm to that Machine.

And for that *wincing*, he’s got my vote.