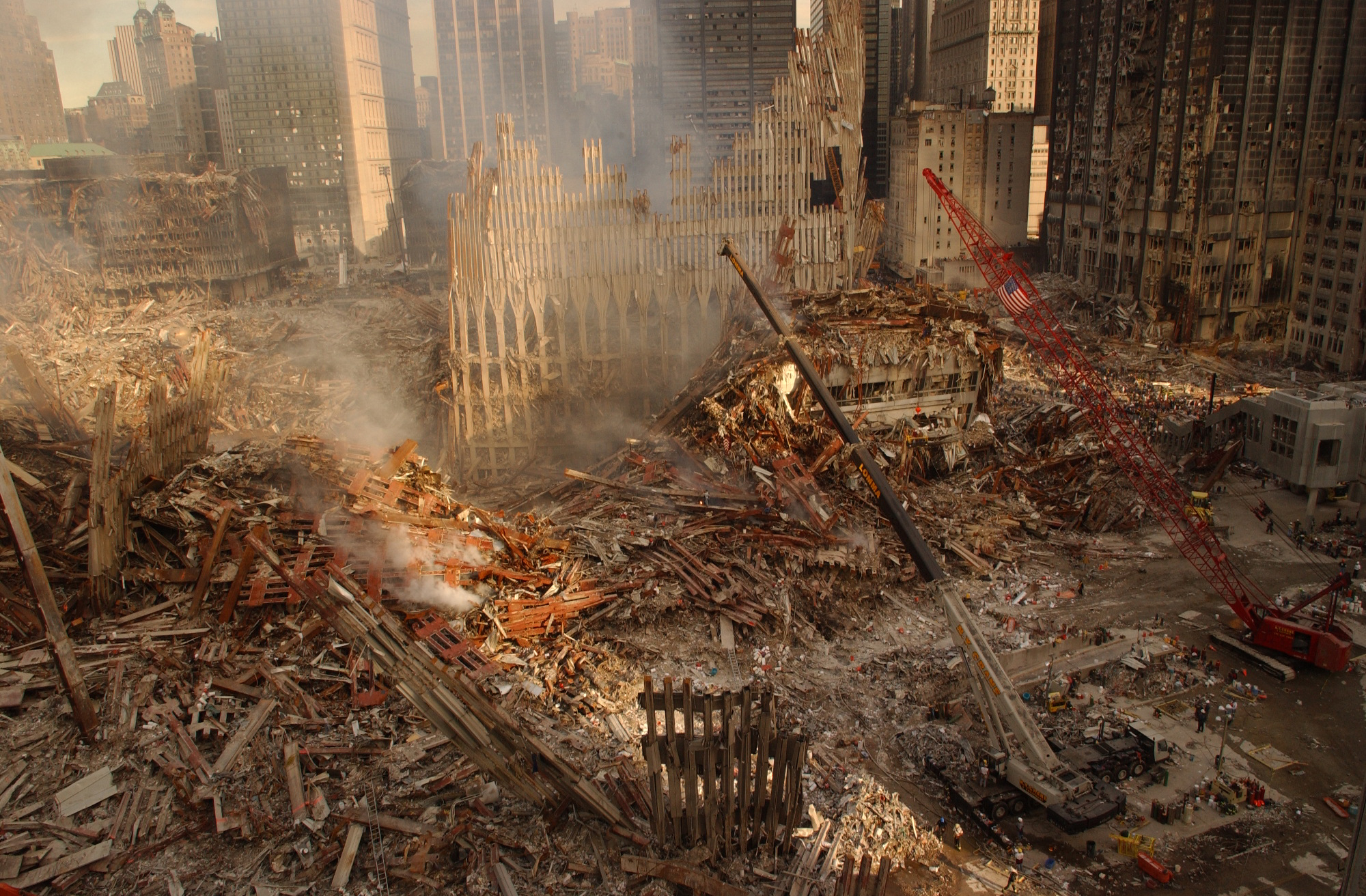 Boy, after all of the grilling of president Bush’s personnel, you’d think that the 9/11 Commission would really go after the individual who was in office many times longer…right? He’s got to testify sooner or later doesn’t he…?

Oh…wait a minute! Bill Clinton already did testify. You missed it didn’t you. Was it because no one in the media establishment reported it?

You may be surprised to find out that Clinton pulled…a Clinton. He snuck his testimony in behind closed doors while his cronies were pulling the most outrageous behavior interrogating Condoleezza Rice, to cover for him. Slick, huh? I guess that’s why they call him Slick Willie.

Too bad we didn’t hear anyone on the commission grilling Slick Willie. Like on how the anti-terrorism commission he told AlGore to run in 1996 didn’t manage to follow through on any of it’s recommendations. It couldn’t have been the big bucks the airline industry greased them with…could it?

Where is the outrage?