The Earth, of course, is round. Just not as a ball – rather as a plate. Motionless. Enclosed. Where everything has happened and is happening not the way we are told…

This is one of those rare books that ask the eternal questions: who we are and what the meaning of life is. It answers in many ways allegorically, but that’s the point – to educate not everyone, but only those who are already awake to understand the laws that we are uneducated in by school.

The fates of two completely different characters are intertwined and lead them to realize the simple order of things, to see the difference between religion and faith, between evil and good, between man and woman, between love and… love.

Despite the external ordinariness of the issues raised by the book, the topic is revealed in fiction for the first time. 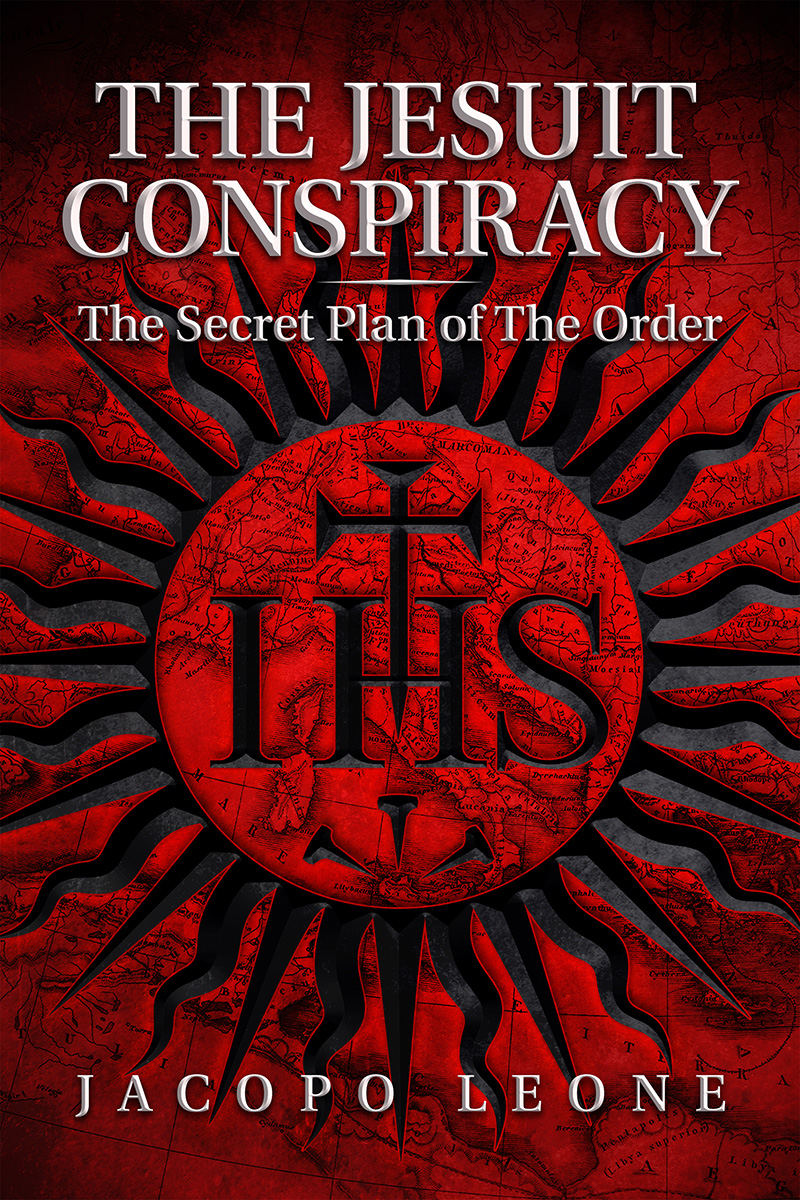 Monsignor Leone’s exposé of the Jesuit “Secret Plan” of domination took the 19th century by storm. Was Jacopo Leone a sincere clerical whistle-blower? Let the damage of his work speak for itself.

Were he an agent of the Papacy or of the Company of Loyola, itself, it wouldn’t be the first time Rome over-played her hand of disclosing truth in an effort to divert or distract.

It is certainly plausible that Father Leone arrived at the Santa Margherita Chieri monastery, desiring nothing more than to take his service to the next, and perhaps, ultimate level as a Jesuit, only to be shocked to learn that the most powerful, dedicated order in the Catholic Church was neither benign nor Christian.  The machinations that were exposed to him shocked him into action: he must expose this terrible insurgency.

The inversely-named “Society of Jesus” isn’t a renegade cloister; it is the ultimate expression of Catholic domination.  The agenda of Loyola is the agenda of Rome: to subjugate all humanity—body and soul—under the authority of the “Successor of Saint Peter” and, if that successor proves unworthy of his office, he, too is removed by any means necessary.

As you examine Monsignor Leone’s claims, how the Jesuits control from Corsica to China, you will draw the same conclusion: they are simply taking the agenda of the Fourth and Final Beast—the Great Harlot of Babylon—to its ultimate conclusion. 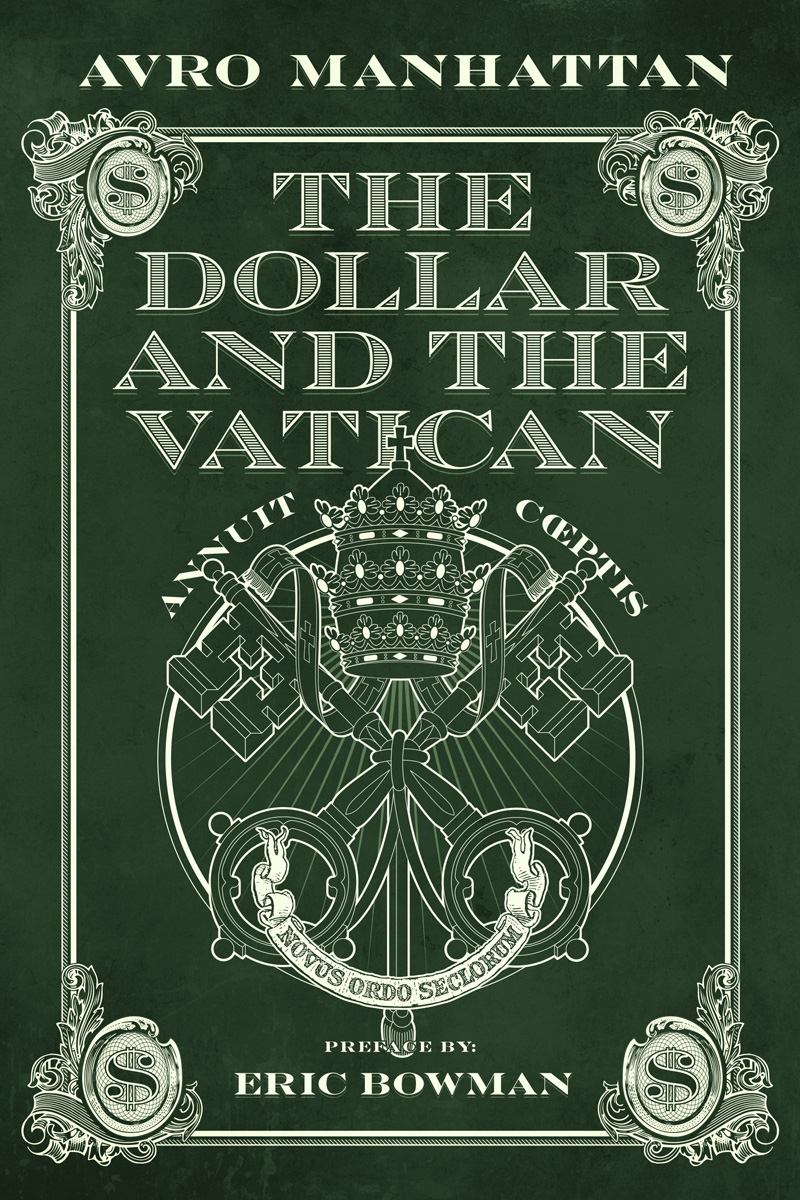 The Dollar and the Vatican (Remastered)

Avro Manhattan was a world renowned authority on Vatican geo-politics and wrote many great books. The Dollar and the Vatican is no exception—Avro was not just limited to writings on political topics however, he was also quite the painter, poet, and philosopher who contributed greatly to the advancement of the power of the rational mind.

I found it criminal while being a student in University that Avro Manhattan’s works are never brought up in political science courses—especially his 1949 classic The Vatican in World Politics which ran through over 15 editions and was published in over 10 languages. This book The Dollar and the Vatican was censored and killed off at the time of its release so we are very fortunate to be able to get it back in print. Like most books that the powers that be don’t want the public to read—Avro Manhattan’s books in print are very hard to find and are quite expensive—the current cheapest copy of the 1957 edition of The Dollar and the Vatican for sale before this edition was made is $650 and therefore highly un-accessible for the layman.

From going to the online CIA reading room library and searching in Avro Manhattan in the search bar we see The Dollar and the Vatican being censored on emotional rather than rational grounds. The Independent in February 1966 reported: “New Republic publisher Gilbert Harrison was personally offended by the title “The Dollar and the Vatican” by Avro Manhattan in an ad. Without seeing the book, he insisted that the title be deleted. When this information was published, he was embarrassed to the point that he barred all future advertising.” In Avro’s 1967 book Catholic Power Today he writes about the suppression of this book by the national and Catholic press alike, and how many readers who ordered a copy of this book never received it.

The information contained in this great book will put fear into the powers that be—if there is one thing that the elite do not want, it is process of the masses beginning to truly educate themselves. Even though The Dollar and the Vatican was written in 1957, it is still as relevant today as it was when it was first published. Like swarming locusts…the Vatican and the high-powered Dollar forces are looking to subjugate all of humanity to their dominion in their plans for enacting a technocratic New World Order. We as humans therefore need to be alert because if this dangerous partnership continues to flourish then the light of liberty and freedom will surely be put out forever. The future can be read by the past, and the The Dollar and the Vatican is an imperative study in the relationship of the most dangerous alliance on the Earth today—Big Business and the Vatican.