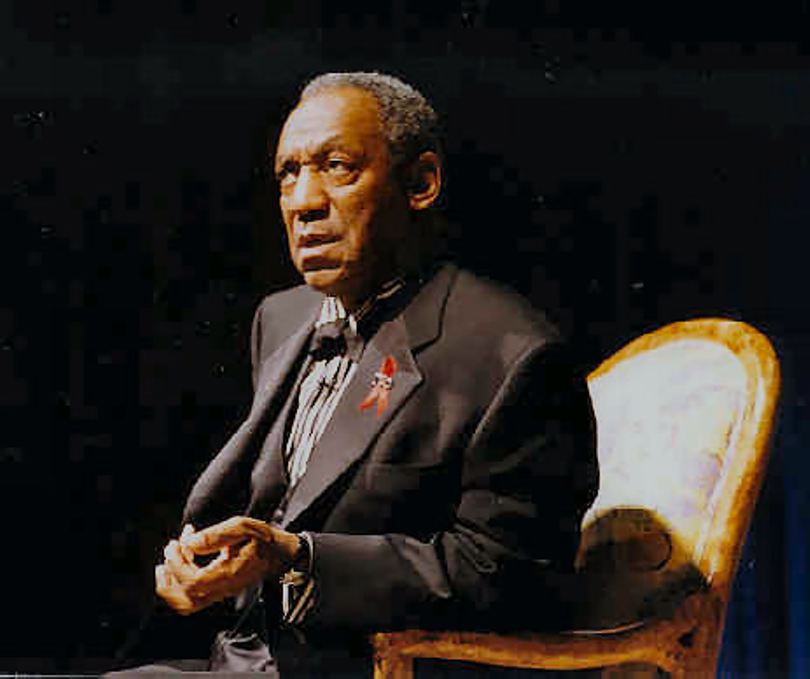 The Cos’ and Some Common Sense

So often Bill Cosby comes across as a leftist and a racist. Like the majority of black entertainers, rather than seeking to be known “by the content of [his] character” his skin color defines who he is.

But on the 50th anniversary of the Brown v. Board of Education Supreme Court decision, at an event sponsored by the fabulous National Association for the Advancement of Colored People (those who aren’t “colored” need not apply), he blew the leftist race mongers out of the water with what he had to say—

These people [60’s civil rights activists] marched and were hit in the face with rocks to get an education, and now we’ve got these knuckleheads walking around…Ladies and gentlemen, the lower economic people are not holding up their end in this deal. These people are not parenting. They are buying things for kids – $500 sneakers for what? And won’t spend $200 for “Hooked on Phonics.” They’re standing on the corner and they can’t speak English. I can’t even talk the way these people talk: “Why you ain’t,” “Where you is”…And I blamed the kid until I heard the mother talk. And then I heard the father talk…Everybody knows it’s important to speak English except these knuckleheads…You can’t be a doctor with that kind of crap coming out of your mouth.

People used to be ashamed. These days, a woman has eight children with eight different “husbands,” or men or whatever you call them now.

These [convicted black prisoners] are not political criminals. These are people going around stealing Coca-Cola. People getting shot in the back of the head over a piece of pound cake and then we run out and we are outraged, [saying] “The cops shouldn’t have shot him.” What the hell was he doing with the pound cake in his hand?

This from Steve Miller of the Washington Times—

Ron Walters, a political science professor at the University of Maryland and director of the African American Leadership Institute, said Mr. Cosby “hit a nerve, and to some extent, that nerve is generational. His comments were part of the post-Brown discussion about progress,” Mr. Walters said. “A lot of older blacks are sensitive about this; they feel that the generation that has come behind them has let them down in terms of their behaviors.”

Many blacks fear the comments from Mr. Cosby, a known supporter of Democratic causes, will be used to further the assertions of conservatives that many of the problems in the black community are, indeed, self-inflicted.

“He told the truth,” said Imagene B. Stewart, a conservative radio host at WOL-AM. She led her Sunday morning show with the Cosby comments last weekend and she will do so again this week.