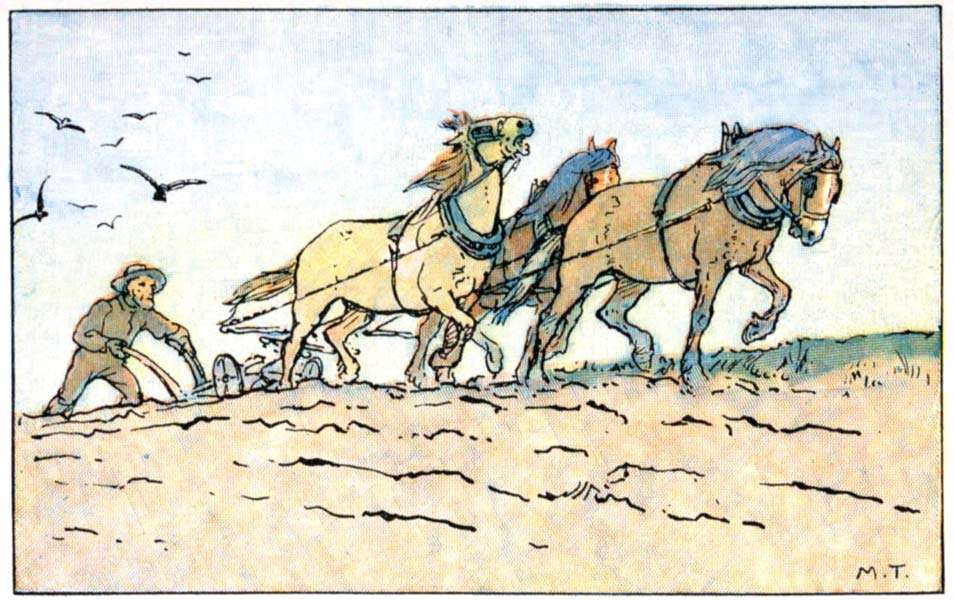 The difference between “us” and “them” is sacrifice…industriousness…personal discipline…restraint…professionalism…these are the traits that BUILT America: what was once known as “The Protestant Work Ethic”. It is an ethic found THROUGHOUT the Holy Bible—

By the sweat of your brow shall you eat bread, till you return to the ground, because from it you were taken; you are dust and to dust shall you return! ~ Genesis 3:19

Now we command you, brethren, in the Name of our L-rd Jesus Christ, that you keep away from every brother who leads an unruly life and not according to the tradition which you received from us. For you yourselves know how you ought to follow our example, because we did not act in an undisciplined manner among you, nor did we eat anyone’s bread without paying for it, but with labor and hardship we kept working night and day so that we would not be a burden to any of you; not because we do not have the right to this, but in order to offer ourselves as a model for you, so that you would follow our example. For even when we were with you, we used to give you this order: if anyone is not willing to work, then he is not to eat, either. For we hear that some among you are leading an undisciplined life, doing no work at all, but acting like busybodies. ~ II Thessalonians 3:6-11

Then Jesus said to His disciples, “If anyone wishes to come after Me, he must deny himself, and take up his cross and follow Me. For whoever wishes to save his life will lose it; but whoever loses his life for My Sake will find it. For what will it profit a man if he gains the whole world and forfeits his soul? Or what will a man give in exchange for his soul? For the Son of Man is going to come in the Glory of His Father with His Angels, and will then repay every man according to his deeds.” ~ Mathew 16:24-27 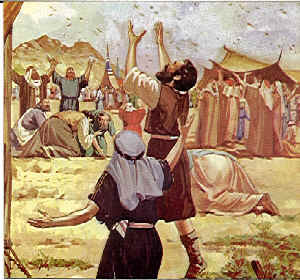 When the L-rd taught the Children of Israel how to transform from a gaggle of former Egyptian slaves into a powerful new nation He first beat them down with 40 years of wandering in the desert where they relied upon Him for their very sustenance. Known as “manna” perhaps from the colloquial term defined as “What is it?”, it was to be collected each morning (except the Sabbath) and early or else it would melt from the heat of the sun. They were forced to do this 6 days a week because manna left over from the previous day would rot.

This is in stark contrast to the Left whose ideology is marked with laziness, licentiousness and lusts of all sorts. The best example is the debate over abortion. Medical science has DESTROYED every tenant of the pro-death proponents. 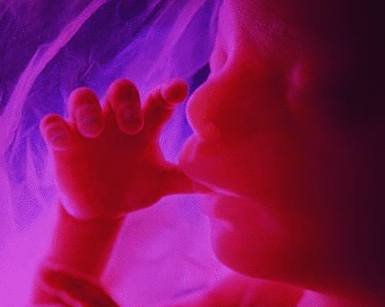 There are many, many more articles I could bring up but none of them would convince a Leftist because they aren’t interested in facts. They only pay them lipservice. What they really want is sex without consequences—but their deception will not allow them to admit it.

WE are about ACCOUNTABILITY, SACRIFICE and COMPASSION and THEY are about LUST at all costs, even the most barbaric. That is why the vicious inhuman ideology of communism fits so well into the Leftist world view.

When it comes to “compassion”, the Left is all talk while the “religious Right” quietly gets it done.

In fact, the Left have the “compassion” of their father, the devil:

A righteous man has regard for the life of his animal,
But even the compassion of the wicked is cruel. ~ Proverbs 12:10

Perhaps that’s why that, even though the Left rules the world in every way—politics, media, “education”, entertainment—they still don’t have the peace as we do.

And the Peace of YHWH, which surpasses all comprehension, will guard your hearts and your minds in Messiah Jesus. ~ Philippians 4:7