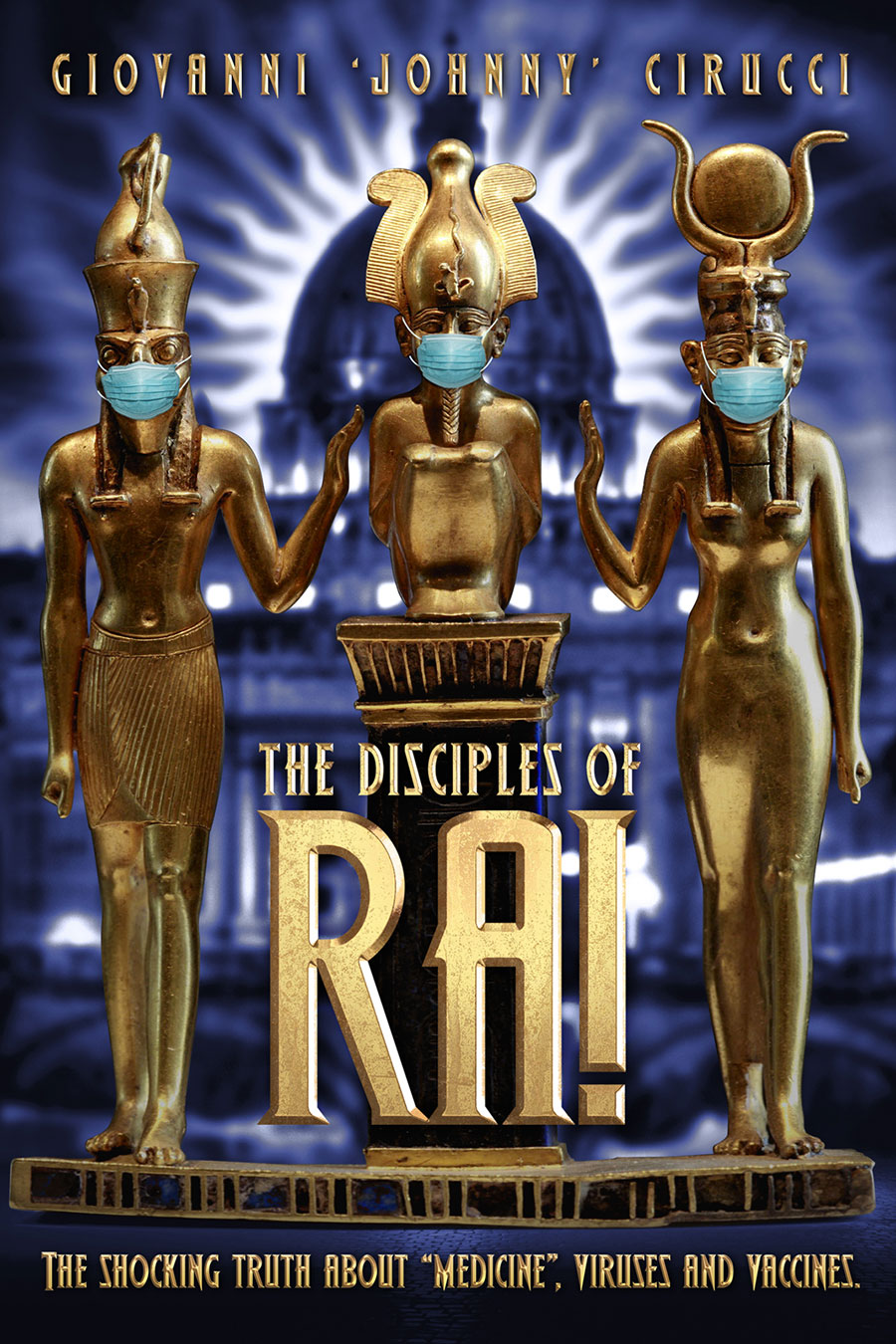 The shocking truth about “medicine”, viruses and vaccines.