“Smart weapons” in the Bible?

Jeremiah 50:9
9 “For behold, I Am going to arouse and bring up against Babylon
A horde of great nations from the land of the north,
And they will draw up their battle lines against her;
From there she will be taken captive.
Their arrows will be like an expert warrior
Who does not return empty-handed.
New American Standard Update (capitalization added to correct disrespect) 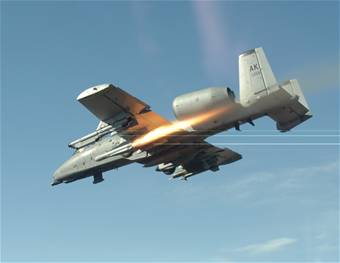 Their arrows will be like an expert warrior
Who does not return empty-handed.

“sakal” is a participle that describes the arrow as having the intelligence. 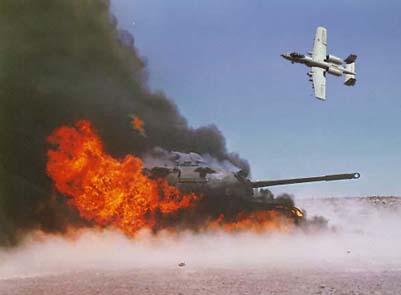 Who is geographic Babylon today? 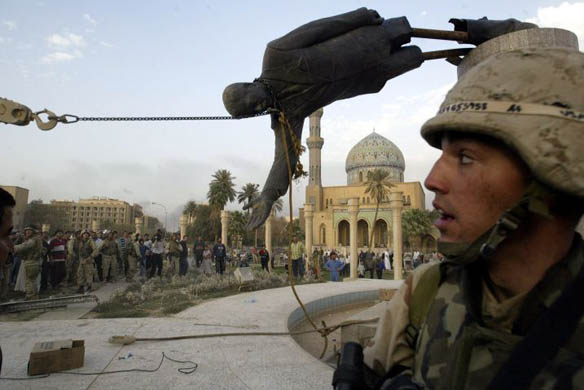 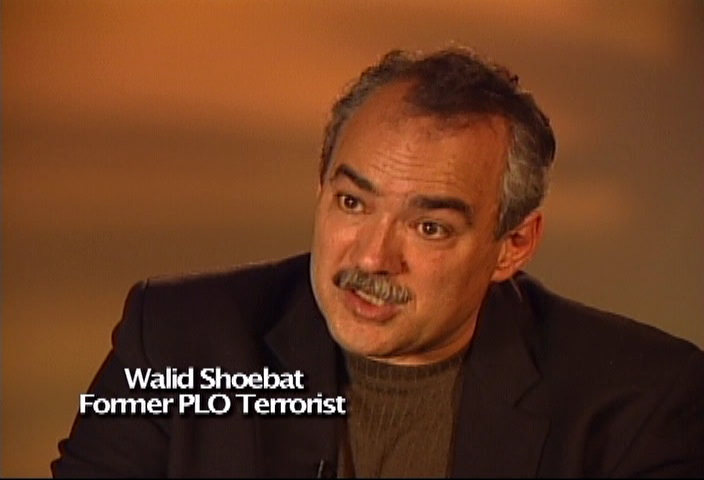 Walid Shoebat is a former Palestinian terrorist who is now a Born Again Christian. His unique international perspective has opened up new ways of understanding for prophetic passages that have historically been difficult to understand. Shoebat believes that Islam has been the key to so many misinterpreted verses in Scripture.

Traditionally, many western Biblical scholars have believed that the anti-Christ will be a homosexual based upon this passage;

Daniel 11:36-37
36 “Then the king will do as he pleases, and he will exalt and magnify himself above every god and will speak monstrous things against the G-d of gods; and he will prosper until the indignation is finished, for that which is decreed will be done.
37 He will show no regard for the gods of his fathers or for the desire of women, nor will he show regard for any other god; for he will magnify himself above them all.”
New American Standard Update (abbreviation added to correct disrespect) 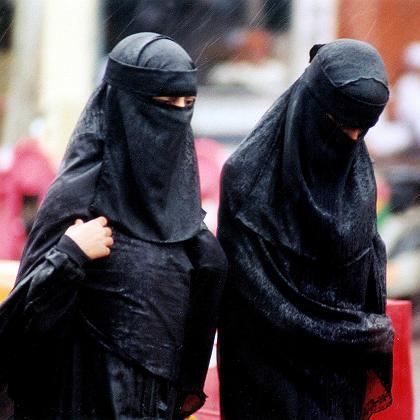 But is that what this passage really means? Or should the first part of verse 37 be translated more clearly to read, “he shall show no regard for what women desire,” meaning that he will be a misogynist who degrades women?

Is there a system of thought that does that, today?

And note the 2 verses afterwards;

Daniel 11:38-39
38 “But instead he will honor a god of fortresses, a god whom his fathers did not know; he will honor him with gold, silver, costly stones and treasures.
39 He will take action against the strongest of fortresses with the help of a foreign god; he will give great honor to those who acknowledge him and will cause them to rule over the many, and will parcel out land for a price.”
NASU

Has this anti-Christ, and his spirit, and his god made war on “the strongest of fortresses”?

Note in this passage, which kingdoms will be judged by Almighty G-d after He has restored Israel once again to her place of power—

Joel 3:1-4
3 “For behold, in those days and at that time,
When I restore the fortunes of Judah and Jerusalem,
2 I will gather all the nations
And bring them down to the valley of Jehoshaphat.
Then I will enter into judgment with them there
On behalf of My people and My Inheritance, Israel,
Whom they have scattered among the nations;
And they have divided up My Land.
3 They have also cast lots for My people,
Traded a boy for a harlot
And sold a girl for wine that they may drink.
4 Moreover, what are you to Me, O Tyre, Sidon and all the regions of Philistia?
Are you rendering Me a recompense?
But if you do recompense Me, swiftly and speedily I will return your recompense on your head.”
New American Standard Update (capitalization added to correct disrespect)

“…O Tyre, Sidon and all the regions of Philistia…”

“Lebanon and all of the [muslim] regions of Palestine…”

For years, Christians have looked towards technology as the answer to what this passage means;

Revelation 13:16-17
16 And he causes all, the small and the great, and the rich and the poor, and the free men and the slaves, to be given a mark on their right hand or on their forehead,
17 and he provides that no one will be able to buy or to sell, except the one who has the mark, either the name of the beast or the number of his name.
NASU

What does the mark mean? It means you share allegiance with the beast and notice the “or” in verse 17. Do all marks have to be the same? Is this one such mark of allegiance to the beast?— 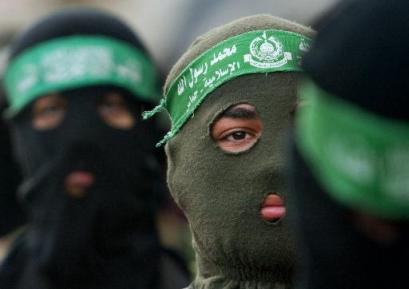 And what of the saints who are martyred in the Book of Revelation? How are they martyred?

Revelation 20:1-4
1 Then I saw an angel coming down from Heaven, holding the key of the abyss and a great chain in his hand.
2 And he laid hold of the dragon, the serpent of old, who is the devil and Satan, and bound him for a thousand years;
3 and he threw him into the abyss, and shut it and sealed it over him, so that he would not deceive the nations any longer, until the thousand years were completed; after these things he must be released for a short time.
4 Then I saw thrones, and they sat on them, and judgment was given to them. And I saw the souls of those who had been beheaded because of their testimony of Jesus and because of the Word of G-d, and those who had not worshiped the beast or his image, and had not received the mark on their forehead and on their hand; and they came to life and reigned with Christ for a thousand years.
NASU (capitalization and abbreviation added to correct disrespect)

How anachronistic. The Bible is such a quaint, inaccurate book. Who beheads people in the 21st century?

And notice this passage regarding the Two Witnesses from Revelation; 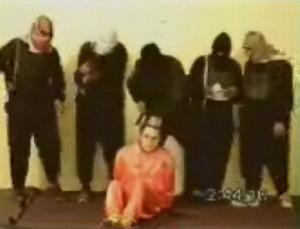 Revelation 11:8-10
8 And their dead bodies will lie in the street of the great city which mystically is called Sodom and Egypt, where also their L-rd was crucified.
9 Those from the peoples and tribes and tongues and nations will look at their dead bodies for three and a half days, and will not permit their dead bodies to be laid in a tomb.
10 And those who dwell on the Earth will rejoice over them and celebrate; and they will send gifts to one another, because these two prophets tormented those who dwell on the Earth.
NASU (capitalization and abbreviation added to correct disrespect)

Who is it that desecrates bodies and rejoices over them?

But the story does not end there.

The Witnesses return in a fearful way;

Revelation 11:11
11 But after the three and a half days, the breath of life from G-d came into them, and they stood on their feet; and great fear fell upon those who were watching them.
NASU (abbreviation added to correct disrespect)

Much as the King of kings will return; 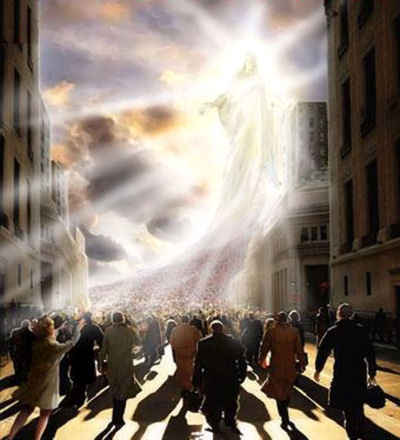 Revelation 19:11-13
11 And I saw Heaven opened, and behold, a white horse, and He who sat on it is called Faithful and True, and in righteousness He judges and wages war.
12 His Eyes are a flame of fire, and on His Head are many diadems; and He has a Name written on Him which no one knows except Himself.
13 He is clothed with a Robe dipped in blood, and His Name is called The Word of G-d.
NASU (capitalization and abbreviation added to correct disrespect)

Are you ready to stand before Him when he does…?