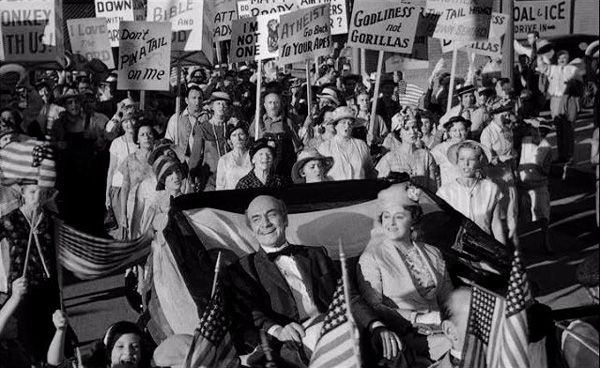 The Exposé of “Scientism” EXPOSED

It has become “trendy” in the “flat Earth” and “Christian flat Earth” communities to blame the weaving of our false reality on the boogeyman of “scientism”.

“Scientism” is a word almost as nebulous as “Illuminati” or “globalists” or “deep state” and is equally designed to say nothing yet invoke emotional reactions.

Christian flat Earth personality Robbie Davidson is a newcomer to the new field of cosmology re-discovery, yet he very quickly produced a high-quality docu-drama (which takes tremendous resources of time and money) titled “SCIENTISM EXPOSED”.

Although there is differentiation between the scientific method and “scientism” Davidson still bolsters the idea that “science” is the problem.

“Scientism” is the “epistemology” [the theory of knowledge, especially with regard to its methods, validity, and scope] which states that “the methods of science are superior to any and all other methods of determining truth.”

By implication, “Christians” can use other methods such as “faith” to discovery their reality.

This subterfuge is no less dangerous than the propaganda and psychological operations that helped weave our present false reality.

It harkens to the smoke & mirrors circus of the “Scopes Monkey Trial” (State of Tennessee v. John Scopes): a massive propaganda effort to solidify Darwinian evolution.  When it failed (high school teacher John Scopes and his powerful Darwinian backers lost the case) the supreme power of false-reality-weaving stepped in: Hollywood.

The false and inflammatory caricature of “Christians” stopping their ears and shutting their eyes to “science” (because “science” disproves their Faith) continues on in the “critique” of “scientism”. 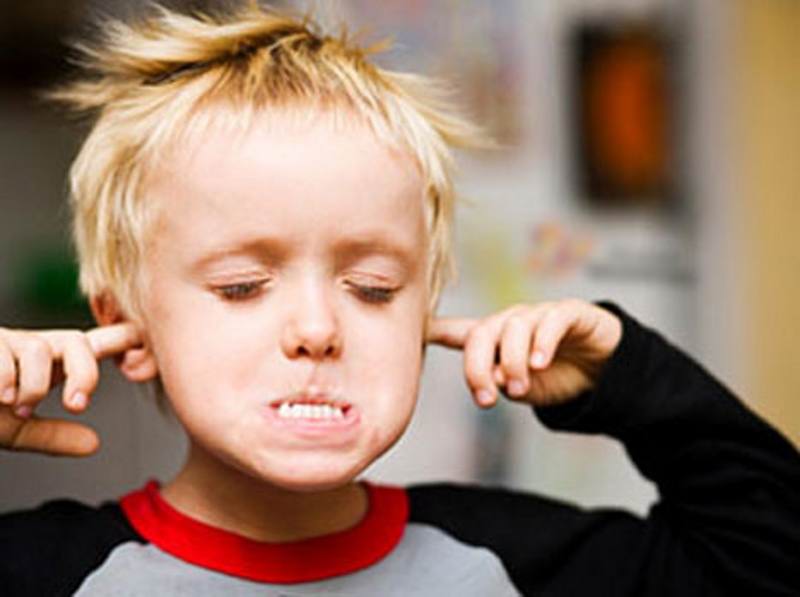 It negates the most powerful part of the understanding that our reality (given to us by frauds with truly evil ulterior motives) isn’t real: the fact that the Bible is a science textbook.

* Make an observation.
* Develop an hypothesis.
* Conduct experiments in a sterile environment (isolating known variables) to replicate the observation, thereby proving the hypothesis.
* Present to peers of equal or greater reliability in this method who can prove or disprove using the same reliable steps (peer review).

—makes scientists of all who wish to be.  Each person is only limited by what they can test.

If a “theory” isn’t observable, testable or repeatable (such as Darwinian “evolution” or anything “scientists” tell us about “space” or “gravity”, etc.) then it isn’t a theory and those who promote it as such are either unbelievably ignorant of their own disciplines or have a sinister ulterior motive.

Alfred Kinsey is one of the worst examples available.  He began his “sex research” with the outcome already in mind: destroy commonly accepted sexual mores.  He then warped “data” he received towards that end by either encouraging criminal behavior (such as torture and rape of children, toddlers and even infants) or conducted such crimes himself or with his “staff” of deviants.

The premier and accepted critic of Kinsey is Dr. Judith Reisman—a Jewish Doctor of Communications and legal counselor to the Vatican who has the glowing support in the form of references and citations of some of the most vicious Catholic anti-Semites like E. Michael Jones and Patrick J. Buchanan, (support she shockingly returns in kind).

In her 1998 book, Kinsey: Crimes & Consequences, Reisman, invests considerable and effective effort proving that Kinsey’s outrages were anything but “science” yet she then blurs the lines by implying misuse of Kinsey by other organizations (with questionable motives) was another example of our nebulous term—

Despite the four books and the many voices trumpeting Kinsey’s research, there were a few voices of concern over Kinsey’s acceptance in academia and the promotion of Kinsey’s science, more accurately termed “scientism”… ~ Kinsey: Crimes & Consequences, Judith Reisman, The Institute for Media Education (1998), p. 190

Why aren’t experts in science fraud like Davidson and Reisman being clear?  —Wherever “science” has done us harm via fraud it isn’t science.  Therefore, those who question fraudulent “science” need not retreat to less intellectual venues such as “faith” and give detractors that age-old propaganda win.

In fact, rediscovering our reality by daring to question fraudulent “experts” with movements such as “flat Earth” is turning the Bible back into a true science textbook.  One wonders how an expert in that arena would be so willing to snatch defeat from the jaws of victory.