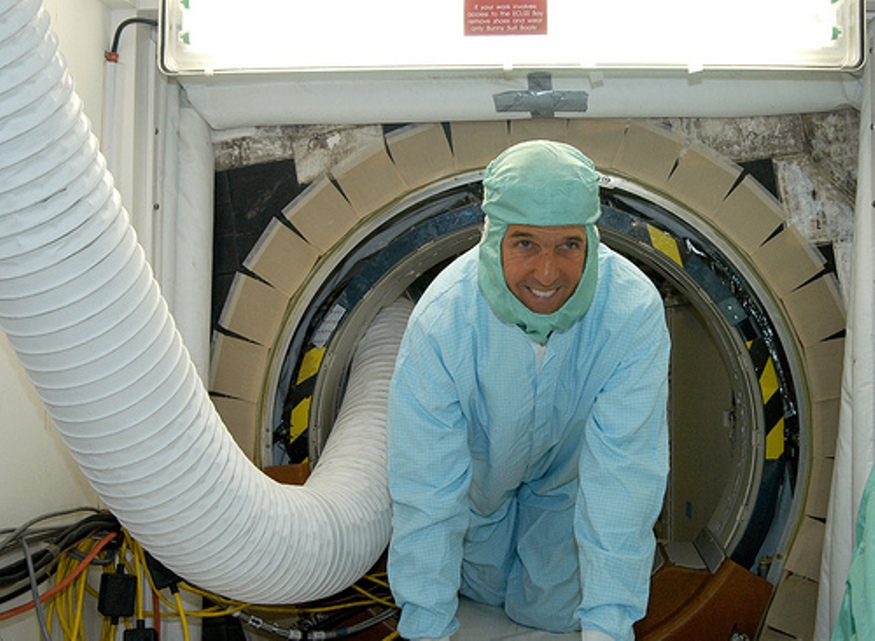 Who Was Kerry Really Talking About?

Maybe I’m wrong and 99% of the media is right…but I still don’t think so.

On Wednesday (March 10th) Democrat presidential candidate—G-d forbid—John Kerry opened his mouth and inserted his lower torso by commenting into a microphone he claimed he didn’t realize was on, “these guys are the most crooked, you know, lying group…that I’ve ever seen.”

Since then, media from both left and right have all jumped to the conclusion that Kerry was talking about his Republican opponents, perhaps even the president himself.

But was he really?

Notice the “…” that I have placed in the comments this “Viet Nam war hero” has made. That’s because something very important goes there but has been left out—the words “of good guys”.

That changes the story dramatically. I caught this while listening to radio talk show host Darrell Ankarlo who also noted that the full context of the comment pointed it towards his immediate audience! He spoke those words just after concluding an address to the AFL-CIO via satellite. He also had several union workers standing around him.

Is that the reason he refuses to apologize to the Republican party or to the president? —Because he needs to put up a strong front for the lie? If his base found out that he was actually talking about them, he’d be skewered!!

I was livid when I heard the first leftist/mainstream media report on the comment which perfectly edited out that part.