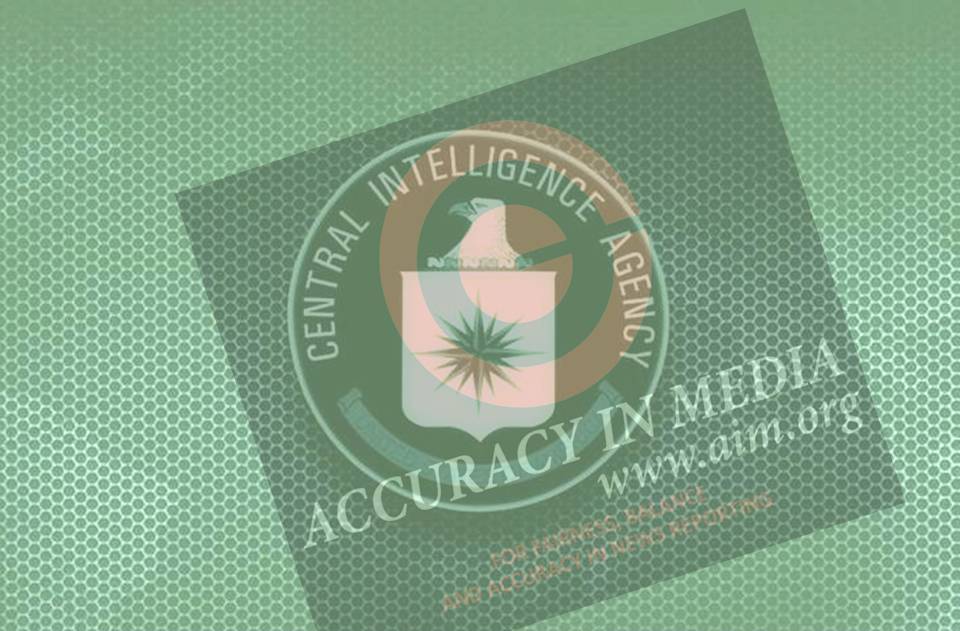 I like your work. The columns I’ve read have been thorough and well-researched.

Where I have concern is the definition of “America” and “American interests”.

The more I examine the policies of the government of America, the more I see them as not serving the interests of the citizens who make America what she is (the moral, God-fearing producers who mainly reside in the middle and upper-middle class—but not exclusively).

So when you or other AIM authors discuss allegiances (direct or causal) there is the tendency to quickly add “2 + 2” without realizing that there are other quantities to be measured.

I have found that wherever there is great wealth or great secrecy, there are evil intents and, very often, allies can become enemies and enemies can become allies.

For instance, if powers within the American government have conducted policies that serve their purposes, and have done so via deceit or unethical decisions, then even an anti-American whistleblower can be in the right when they expose them.

America can be defined by her founding documents, the men who wrote them and the good citizens who honor and adhere to those principles today (all soundly based upon a Judeo/Christian value set).

With that in mind, very often I have found that those we thought were defending us were actively devoted to defeating and even enslaving us.