“At some future period, not very distant as measured by centuries, the civilised races of man will almost certainly exterminate and replace throughout the world the savage races. At the same time the anthropomorphous apes, as Professor Schaaffhausen has remarked, will no doubt be exterminated. The break will then be rendered wider, for it will intervene between man in a more civilised state as we may hope, than the Caucasian and some ape as low as a baboon, instead of as at present between the negro or Australian and the gorilla.” ― Charles Darwin, The Descent of Man

ORIGINAL TITLE NO-LONGER LISTED FOR DARWIN’S SEMINAL WORK: “The Origin Of Species By Means Of Natural Selection Or The Preservation Of Favored Races In The Struggle For Life”

THE “DRUG WAR” IS A BUSINESS AND BUSINESS IS GOOD!

“Drug Lords” Targeted in Fast & Furious Worked for FBI
The New American: In another significant embarrassment to the scandal-plagued Obama administration, newly released documents revealed that the supposed “drug lords” being targeted in the deadly federal “Fast and Furious” gun-running operation were actually working for the Federal Bureau of Investigation (FBI) all along.
Thousands of American weapons were illegally offered to violent Mexican cartels by the Justice Department as part of the controversial program — many of them paid for by U.S. tax dollars through the two FBI assets supposedly being targeted in the investigation. Those guns were later linked to hundreds of murders, including the killings of U.S. federal agents.

WHY NOTHING WILL EVER COME FROM THE “FAST AND FURIOUS” SCANDAL

Another reason Darrel Issa is full of hot air: he’s on a short leash—

Rep. Darrell Issa Has Been Accused Of Car Theft Three Times – So Far
Crooks & Liars: …it looks like Darrell’s minions have been busily scrubbing Wikipedia!
A retired Army sergeant claimed that Issa stole a Dodge sedan from an Army post near Pittsburgh in 1971. The sergeant said he recovered the car after confronting and threatening him.
Issa denied the allegation and no charges were filed.
In 1972, Issa and his brother allegedly stole a red Maserati sports car from a car dealership in Cleveland.
He and his brother were indicted for car theft, but the case was dropped.
That same year, Issa was convicted in Michigan for possession of an unregistered gun. He received three months probation and paid a $204 fine.
[…] On December 28, 1979, Issa and his brother allegedly faked the theft of Issa’s Mercedes Benz sedan.
Issa and his brother were charged for grand theft auto, but the case was dropped by prosecutors for lack of evidence.
Later, Issa and his brother were charged for misdemeanors, but that case was not pursued by prosecutors.
Issa accused his brother of stealing the car, and said that the experience with his brother was the reason he went into the car alarm business.
A day after a court order was issued, giving Issa control of automotive alarm company A.C. Custom over an unpaid $60,000 debt, Issa allegedly carried a cardboard box containing a handgun into the office of A.C. Custom executive, Jack Frantz, and told Frantz he was fired.
In a 1998 newspaper article, Frantz said Issa had invited him to hold the gun and claimed extensive knowledge of guns and explosives from his Army service.
In response, Issa said, “Shots were never fired. … I don’t recall having a gun. I really don’t. I don’t think I ever pulled a gun on anyone in my life.”

WAS SONNY BONO MURDERED BECAUSE HE WAS FOOLISH ENOUGH TO TAKE HIS JOB SERIOUSLY, INCLUDING A LOOK INTO THE CIA DRUG TRADE?

Why are we in Afghanistan? YOUR ANSWER IS IN THE FACT THAT AFGHANISTAN NOW LEADS THE WORLD IN OPIUM PRODUCTION.

GUNNING UP…TO TAKE YOU DOWN

I tremble for my country when I reflect that God is just; that His Justice cannot sleep forever. ~ Thomas Jefferson

THE SATANIC ROOTS OF THE UNITED NATIONS

THE U.N. WANTS TO INDOCTRINATE CHILDREN TO ACCEPT THE SLAUGHTER OF THE UNBORN 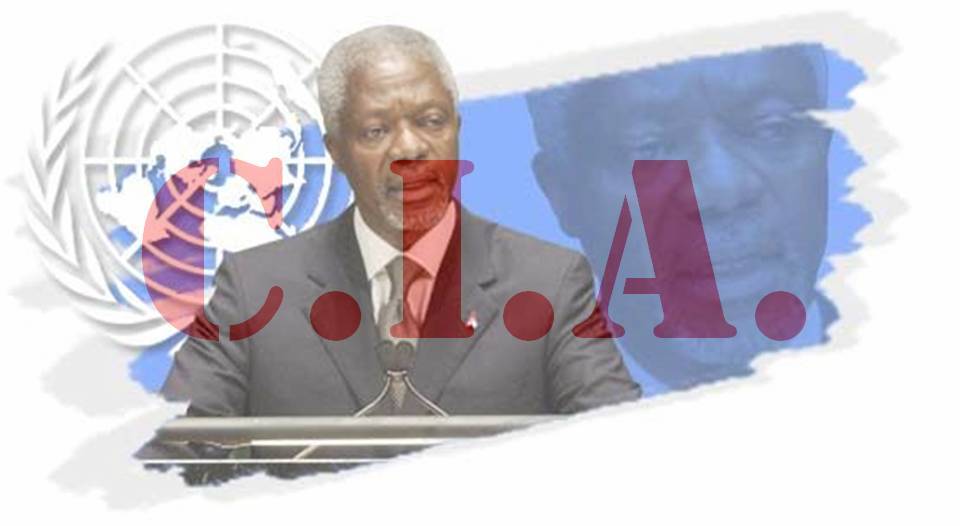