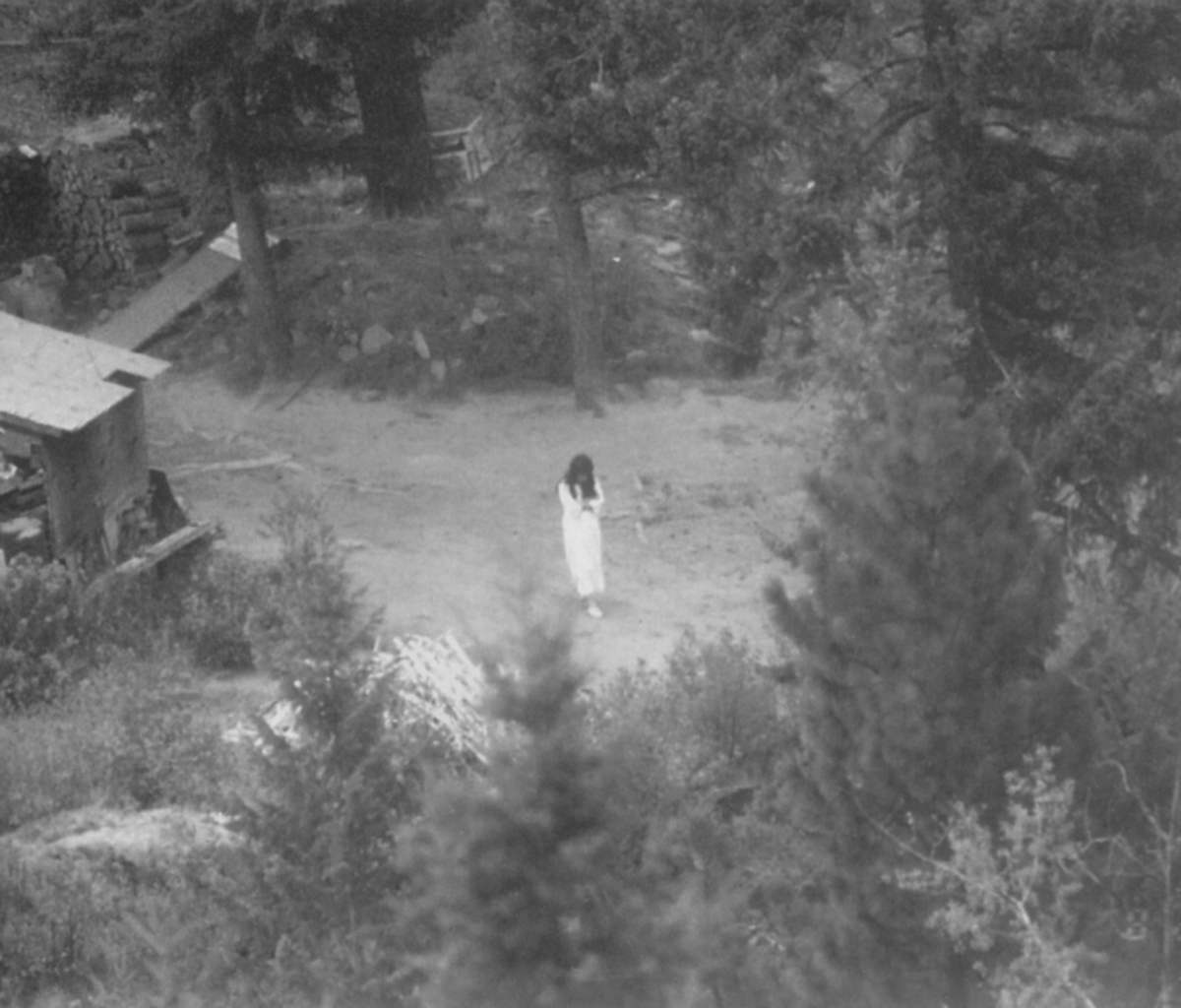 Lon Horiuchi was the man behind the high-powered rifle that slaughtered Vicki Weaver in 1992.

Vicki was the wife of Randy Weaver, a separatist and white supremacist targeted by Bill Clinton, Janet Reno and their helpful FBI stooges for their entrapment game—create the threat, take out the threat.

Seeing how good he was at murdering Americans, he was brought in to clean up the mess left by the ATF during the 1993 Branch Davidian standoff by murdering women and children there. 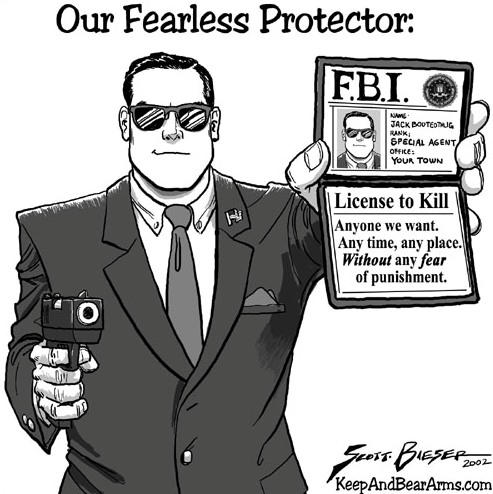 Yesterday, the Fort Worth Star-Telegram reported that FBI agent Charles Riley said all the way back in June 1993 that he heard shots fired from a sniper post occupied by agent Lon Horiuchi, according to court documents filed by Branch Davidians and relatives as part of a wrongful-death suit scheduled to go to trial next month. …

The final Waco conflagration occurred April 19, 1993. But this was hardly the first time Lon Horiuchi had found himself in a position to shoot innocent civilians.

You see, Horiuchi was the paid assassin the FBI used Aug. 22, 1992 — eight months earlier — to plug a fatal hole in the head of Vickie Weaver, an unarmed mother clutching her 10-month-old baby during a similar siege at Ruby Ridge, Idaho. It seems Lon Horiuchi is something of a specialist — the FBI’s go-to guy when it’s open season on women and children. ~ The FBI’s Favorite Hitman, Joseph Farah, WorldNetDaily

Horiuchi was sued for manslaughter as a result of investigations that looked closely at the Ruby Ridge debacle but, magically, the charges were dismissed.

Not to worry, Horiuchi has found himself a cushy job (as all such Machine bloodsuckers do) ensconced in the military/industrial complex.