Resistance Rising 121: “#FakeNews” Is Code For “GET JOHNNY CIRUCCI!” 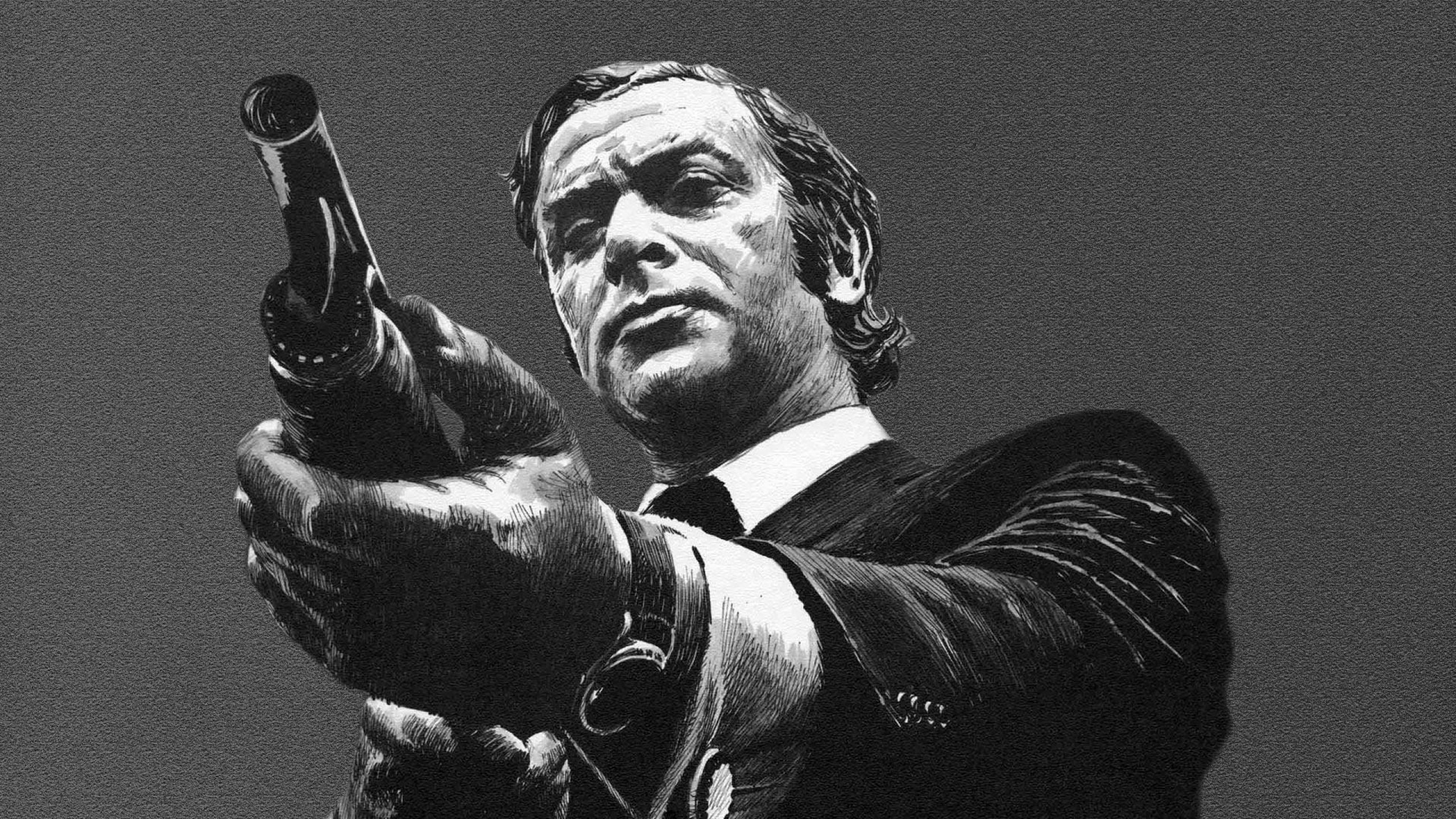 Captain America was created in 1940 by two Jewish men, Jack Kirby and Joe Simon.  Kirby was brought in by Joe Simon at “Timely Comics,” later known as “Atlas Comics,” then “Marvel Comics.”

The first issue of their creative collaboration had the Captain punching Hitler in the face, and believe it or not people protested this, issuing death threats requiring police protection.  Jack Kirby’s parents were Austrian Jews having fled Austria after his father’s argument with a German aristocrat who turned out to be a master duelist issuing a challenge.  The German’s attempt to kill a Jew over a minor offense would lead to his offender’s progeny, named “Jack,” comically depicting the Furher, himself, being knocked out on the front page of Captain America issue #1 in 1940.  Kirby was the Art Director and Joe Simon the Timely Comics editor for 25% of their hero’s earnings through Publisher Martin Goodman.

After suspecting Goodman was dishonest about profits, they secretly arranged a move to “National Comics Publications,” later known as “DC Comics.” Others at Timely Comics knew about their plans, including Marvel’s “Stan Lee,” then “Stanley Lieber”.  He was an underling hired through his wife’s relation to the Publisher Martin Goodman.

Lee made sure the ink wells were full, went on coffee and lunch runs, then actually proofread (being an ambitious young writer), going on to actually fill in his own text.  Lee was even said to have been responsible for giving Captain America the ability to throw his shield.  Goodman caught wind of Simon and Kirby’s plans to leave, which they deduced to’ve been because of Lee, resulting in a showdown.  They were told to leave directly after finishing Captain America #10.  Lee conveniently stepped in and climbed the company ladder.  Stan Lee and Jack Kirby both went on to serve in WW2.  After returning home, Kirby reunited with his friend Simon at “Harvey Comics.”

In the 1950’s they discovered Stan Lee and company (then “Atlas Comics” right before becoming “Marvel”) relaunched Captain America, which rightly angered Cap’s original creators.  In an attempt to fight back they created “Fighting American” for the purpose to teach the Atlas hucksters a lesson just how to write Captain America, but to no avail, retrospectively.  Kirby and Simon started their own company later but ended up parting ways due to strained relations over time; Simon went into advertising while Kirby remained in comics doing freelance work for both Marvel and DC predecessor companies.

The following quote is from Wikipedia: “In 1968 and 1969, Joe Simon was involved in litigation with Marvel Comics over the ownership of Captain America, initiated by Marvel after Simon registered the copyright renewal for Captain America in his own name.  According to Simon, Kirby agreed to support the company in the litigation and, as part of a deal Kirby made with publisher Martin Goodman, signed over to Marvel any rights he might have had to the character.”

Despite his lingering resentment of Stan Lee, Kirby returned to do some work with him hence the suggestion from Lee’s Inker.  Kirby was then-struggling Marvel’s company work model and financial turnaround force, as Lee even admits.  His most notable collaborations with Lee birthed heroes like “The Hulk,” “Thor,” “Iron Man,” “The Avengers,” the original “X-Men,” “The Fantastic Four,” “Doctor Doom,” “Magneto” “Spiderman,” and the “Black Panther.”

Kirby returned to DC for a few years after becoming disgusted with Stan Lee’s media prominence, as well as denied proper attribution for story lines and generally disrespected in the company.  He then experienced company policy problems threatening his creative style at DC according to contemporary Production Assistant Mark Evanier.  After 5 years away from Marvel, Stan Lee brought Kirby back in with a nostalgic reintroduction at a 1975 “Marvelcon” convention, Kirby would return to work on Captain America.  In 1978 he collaborated with Lee on “Silver Surfer” (which led to Marvel’s first “Graphic Novel” being published) but once again felt the need to separate, pursuing opportunities in animation.  Kirby and Lee’s back and forth relationship culminated with a final collaboration on the animated series “The New Fantastic Four.”

He died in 1994, and his work that was done for hire, prior to the Copyright Act of 1976 that gave more power to the company of employment, had claims filed on it by his heirs.  Eventually, pursuant to his progeny’s 2009 claim, a settlement was reached but not publicly disclosed.  All we know is Marvel retains rights to produce and no more claims are being filed by Kirby’s heirs.

TED’S BLOG: GOD IN A NUTSHELL

THIS TRAILER IS THE BEST