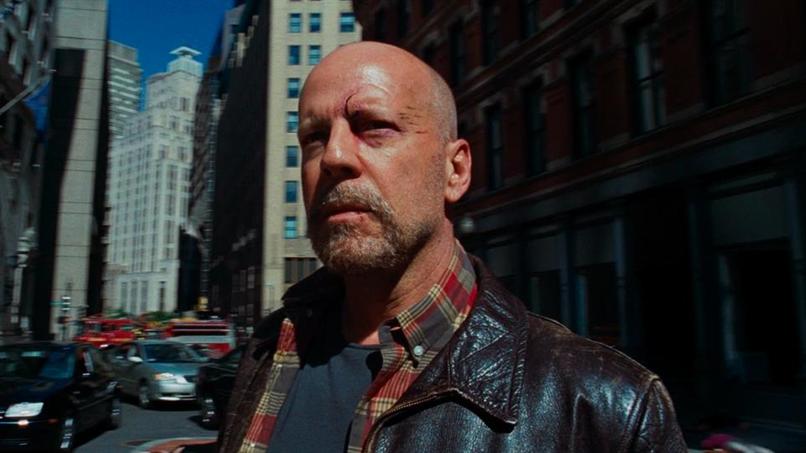 One of the ways we passed the time in Iraq was to swap hard-drives filled with movies. Yeah, I know. It’s “stealing”. Given what the kids go through over there, I think that Hollywood needs to suck that one up.

So, there I was the other day; going through my Die Hard movies. We adore Bruce Willis in our house because he has the courage to be center-right in an industry that regularly does propaganda visits and even films for the likes of Hugo Chavez. The Die Hard movies are meant to be action-thrillers and, even with the obnoxious Lib plot of the 2nd one, they’re all fun.

It put me in a mood to watch more of Bruce. I trolled Blockbuster and found a movie I didn’t even know was out there; Surrogates.

Surrogates is a futuristic sci-fi thriller where humans now live their lives vicariously through android bodies that they remotely control (ever play “The Sims”?). Bruce Willis plays an FBI agent tasked to track down the unthinkable: a human was murdered remotely through his “surry”.

But it’s not just any human; it’s the son of the man who invented them.

When I first picked Surrogates up, I didn’t really appreciate the plot or I probably wouldn’t have bothered with it. Having grown up on Star Trek and science fiction movies, I’ve seen people acting like robots for 20 years and it’s just as goofy and outlandish as it was when the first “android” on 1960’s television opened the “trap door” on his stomach to show some radio parts. 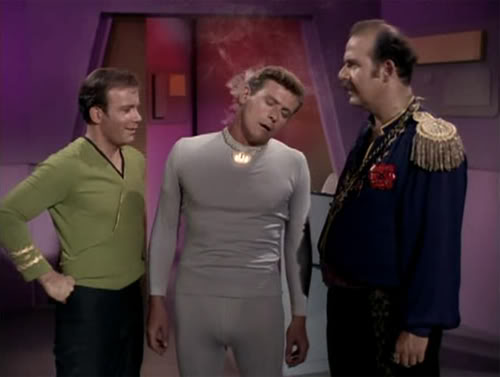 It’s actually ludicrous to the point of blasphemy. Have you ever tried to get a robot to walk on 2 legs? How about walk on 2 legs over uneven terrain? How about running? The complexities of the most simple human functions stagger the minds of physicists and mechanics (if they’re honest).

But, I guess that’s what they call “willing suspension of disbelief”. 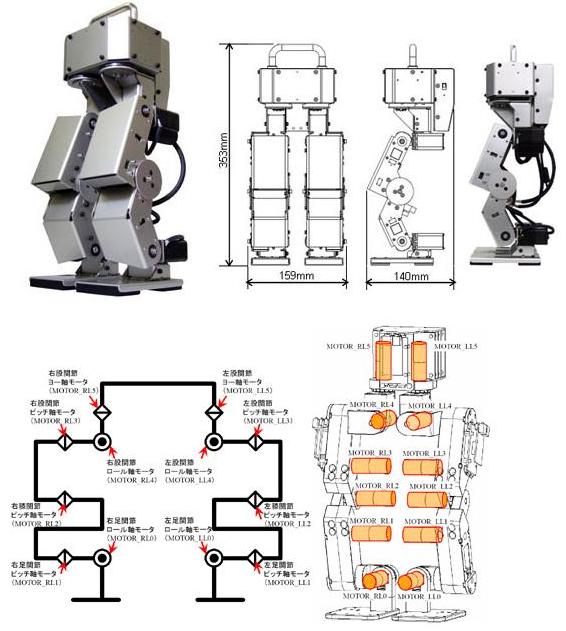 Of all the things technology may someday addict us to, this was one of the more outrageous ideas.

Still, Bruce Willis and his acting are top drawer and he kept me involved through the first 50 minutes of silliness.

And then something hit me that stunned me to the point of making the hair on my arms stand up.

While Willis is investigating the murder of the inventor’s son, he is forced to venture into a “dread” fiefdom where an enclave of religious zealots protest the use of surrogates. Fortunately for me, the obvious mocking of orthodox, “back-woods” Christians wasn’t so overwhelming that I had to turn the movie off and, good thing I didn’t.

In tracking down the murderer, Willis’ “surry” is blasted by an overweight woman who calls him an “abomination”. But the fact that he went into “sovereign dread territory” left him in the midst of an investigation, himself, where the FBI was refusing a new “law-enforcement model” until he was cleared. Consumed with tracking down the technology that can remotely kill a human through their android, Willis is forced to venture outside for the first time in many years. He’s older, more frail and definitely more imperfect than his surrogate (or, at least, the shell of himself that everyone saw) and it is a shocking, life-changing event.

At last, he had to deal with reality.

As terrible as the reality was, the shock of living a lie made it impossible for him to return. He began to yearn desperately for the physical company of his wife, but she refused to communicate with him without her surrogate. In anguish, he tries to convince her to come to him but she refuses. Later, we see that her face is scared from the tragic accident that killed their son, and she cries alone.

That scene was an intensely powerful turning-point for me because it unlocked a metaphor of staggering proportion: Bruce Willis’ character has had a religious conversion. He’s been living a lie his entire life, seeing himself through false lenses that accent the intoxication of being something he’s not. The reality is that he’s actually much more frail and incomplete.

Now he’s alone in his reality. His wife treats him like an outcast and refuses to join him … much like many families treat loved ones who have a powerful religious conversion.

And it tears him apart.

But he perseveres in his investigation and it brings him back to the inventor of the surrogates who uses his insider knowledge to create and upload a virus that threatens to kill any human that is using a “surry”.

Willis’ character manages to use the surrogate of his partner (murdered for getting too close to the truth) that is in the FBI control center where he finds a way to get the help of the command post techi to deaden the effects of the virus and save the lives of all the remote users.

But he then purposely chooses not to stop the virus … and it destroys every single surrogate.

This, too, had a deeply profound metaphor.

Christians believe that we don’t have to cut the heads off of people who don’t believe in Jesus Christ. One day He will return in a way that will destroy the “realities” of billions of people.

If you’re not “religious”, if you don’t really get much out of “sci-fi thrillers”, or if you don’t care much for Bruce Willis, then don’t bother with Surrogates.

But if you check the box on any one of those, it’s worth the rental. 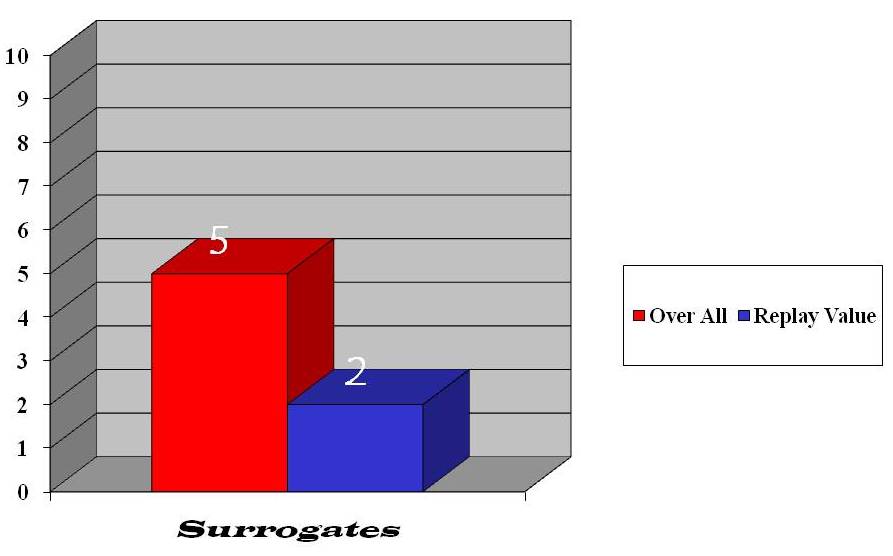