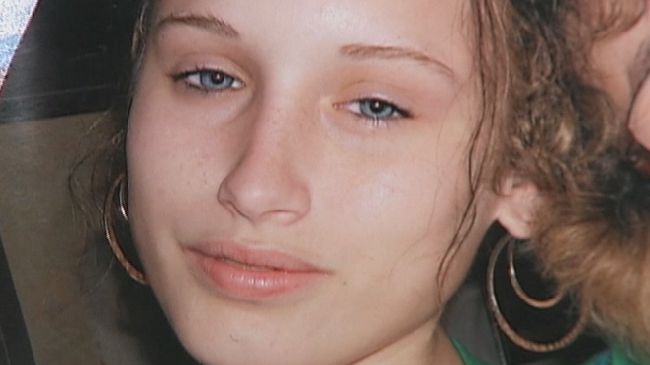 Two recent examples of parents reaching out to law enforcement in trust have ended in tragedy thanks to police malfeasance.

The first is the story of Michael Saffioti. 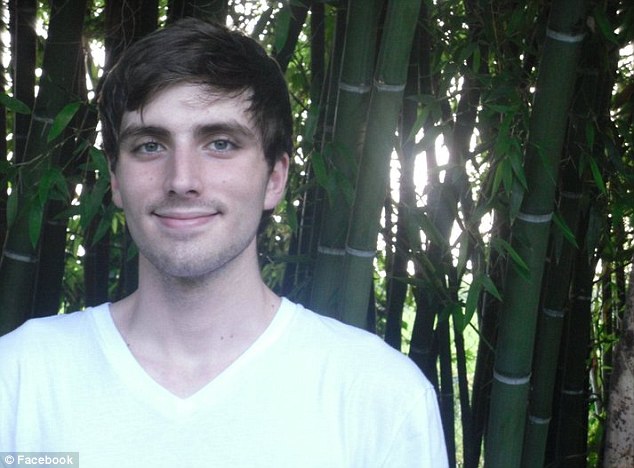 Saffioti was caught by police with a small bag of marijuana. He then missed his court date and a warrant was sworn out for his arrest.

His mother, Rose Saffioti, assured him that the right thing to do would be to turn himself in.

She would later deeply regret the advice she gave her son.

Michael was scared and had a deep sense of foreboding.

On July 2, [of 2012] he wriggled a silver ring off his forefinger and handed it to his brother, Daniel, as a keepsake before turning himself over to police in Lynnwood, where he had a misdemeanor warrant for being caught with marijuana.

His mother and brother drove him to the station late that morning. …

The issue Michael didn’t think the Lynnwood Police would take seriously was his severe food allergies. He brought with him a large bag of medication along with extensive dietary restrictions.

Both Police and administrators at the Snohomish County Jail assured everyone Michael’s every need would be tended to.

The very next morning he was given a breakfast of oatmeal and milk: dairy was at the top of his allergy list. He asked the officers if the food was safe for him to consume. They told him it was.

As Michael’s reaction to the food started to shut down his body, he appealed for help. The lackadaisical response of officials assured his fate. As Kristin Tate noted for independent reporter Ben Swann:

Just minutes after eating the oatmeal, Saffioti began having a severe allergic attack, brought on by the dairy he had consumed. He then went to the guard’s desk and used his inhaler. As his attack worsened, Saffioti asked to see a nurse. Instead, he was sent to his jail cell where his repeated pleas for help were ignored.

About 30 minutes later Saffioti was found unconscious in his cell. He was subsequently brought to the hospital where he was pronounced dead.

Local Fox Q13 reported that witnesses within the jail stated prison guards were ambivalent to Saffioti’s pleas for help:

“The response from the guards was things like: ‘If you don’t cut it out, you’re going into the hole,’ and ‘Stop faking it’,” Bremner said.

The county sheriff conducted an investigation and submitted the results to the prosecutor’s office: no criminal referral. 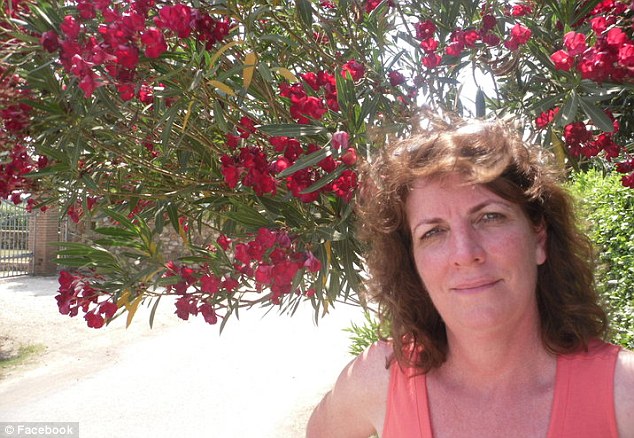 If neither law enforcement nor the prosecutor will hold anyone accountable, at least the county taxpayers can put Saffioti’s mother on Easy Street…though it can’t take back the advice she gave her son.

And so passes another victim of the “Drug War”.

It is a war facilitated by the CIA and laundered by banks as well as Wall Street.

But it is the common citizen who pays the price.

In 1992, Joey Settembrino was imprisoned for 10 years for selling LSD thanks to “minimum sentencing” laws. Even better, it was yet another government entrapment case. PBS recounted his story:

I was 18 years old. I had graduated high school and I had just started college. A friend of mine had called me and asked me if I could get a thousand hits of acid for him. I told him that I may be able to, but it may take me a few days. And I was kind of shocked that he would ask me for it, because I had never sold drugs before and I had never bought drugs from him before. And [shocked that he] asked me for that amount, which was a little over $1,000, quite a bit to ask somebody that you’d never sold drugs to or bought drugs from. But I told him that I might be able to do something and it would take a couple days. …

I was set up. Apparently he was an informant. He had been busted selling drugs … and they got him to set me up.

When his father James Settembrino found out, he was devastated. He struggled desperately for a way to get his son’s sentence reduced but there was only one: set someone else up.

Instead, Settembrino immersed himself in the drug trade and helped nab some international traffickers. The story was brought to the silver screen this year starring Dwayne “The Rock” Johnson, but pulled its punches on the sickening role the government played in this prison/industrial complex gambit.

Prison is not someplace an incidental drug user wants to be. Just ask Daniel Chong, a student “netted” in a “drug raid”. The DEA apparently “forgot” he was in a holding cell and he ended up drinking his own urine through his 5 day ordeal to stay alive.

Don’t worry, the DEA is having you write a check to Daniel for $4.1 million because of their misconduct.

Our second example of a trusting parent reaching out to those who “protect and serve” never made it to prison.

According to the Des Moines Register:

James Comstock refused to buy a pack of cigarettes for his 19-year-old son, Tyler, and now he’s planning his son’s funeral.

“He took off with my truck. I call the police, and they kill him,” James Comstock told The Des Moines Register on Tuesday. “It was over a damn pack of cigarettes. I wouldn’t buy him none.

After Comstock reported his truck stolen, Ames police pursued Tyler onto the Iowa State University campus where he stopped. When the 19 year old revved the engine rather than turning it off, Officer Adam McPherson riddled the vehicle with bullets. By a miracle, no one else on the campus was injured.

His death is just the latest in a disturbing trend of police shootings that point towards trusted law enforcement officials who are under-trained and even cowardly.

In Pensacola, Florida, police shot 15 times at home owner Roy Middleton when they mistook him for a car thief on his own property. Luckily for Middleton, he survived with only two bullets striking his body.

Glenn Broadnax thought he heard his dead relatives talking to him. When NYPD found him he was walking through busy traffic. For that, (and for possibly simulating that he had a gun in his hand without actually having one), they shot at him and, instead, wounded two innocent women bystanders.

Police using deadly force rather than giving chase to a fleeing, possibly innocent citizen is a reoccurring tragedy.

Such was the case for Sunday School teacher Patricia Cook who was gunned down by Culpeper, Virginia Police Officer Daniel Harmon-Wright because she refused to get out of her vehicle. Although Harmon-Wright claimed it was a deadly situation, a bystander stated that the only real threat came from the officer.

Perhaps the worst example of all is what happened to a little autistic girl outside of Ashland, Oregon.

According to her father, she loves cars. She slipped out of her specially-secured room and out of her clothes and began running happily along the highway.

A cab driver saw her and called the police but when a female officer showed up, the care-free little girl got two warnings and then a taser shot into her back.

Although police and media described her as a “young woman”, she is only 11 years old.

In an interview with David Knight of InfoWars, her father Aram Hampson said the testimony he received from cab driver Adam Bednar was much more damning. Badnar stated the female officer had no reason to taser the little girl.

Although tasers are the instrument of choice for purposely under-educated officers, they carry severe consequences.

As the eye witness stated, the little autistic girl froze in her induced convulsions and smacked brutally into the pavement.

In Florida, a 267 lb. police officer chose to taser 20 year old Danielle Maudsley, who was already handcuffed when she tried to run, rather than break a sweat and chase her. She screamed, went into convulsions and hit the pavement.

Again, the officer was cleared of misconduct.

Are these the vanguards of America’s burgeoning Police State?

If so, it will be a brutal, compassionless existence for her citizens.