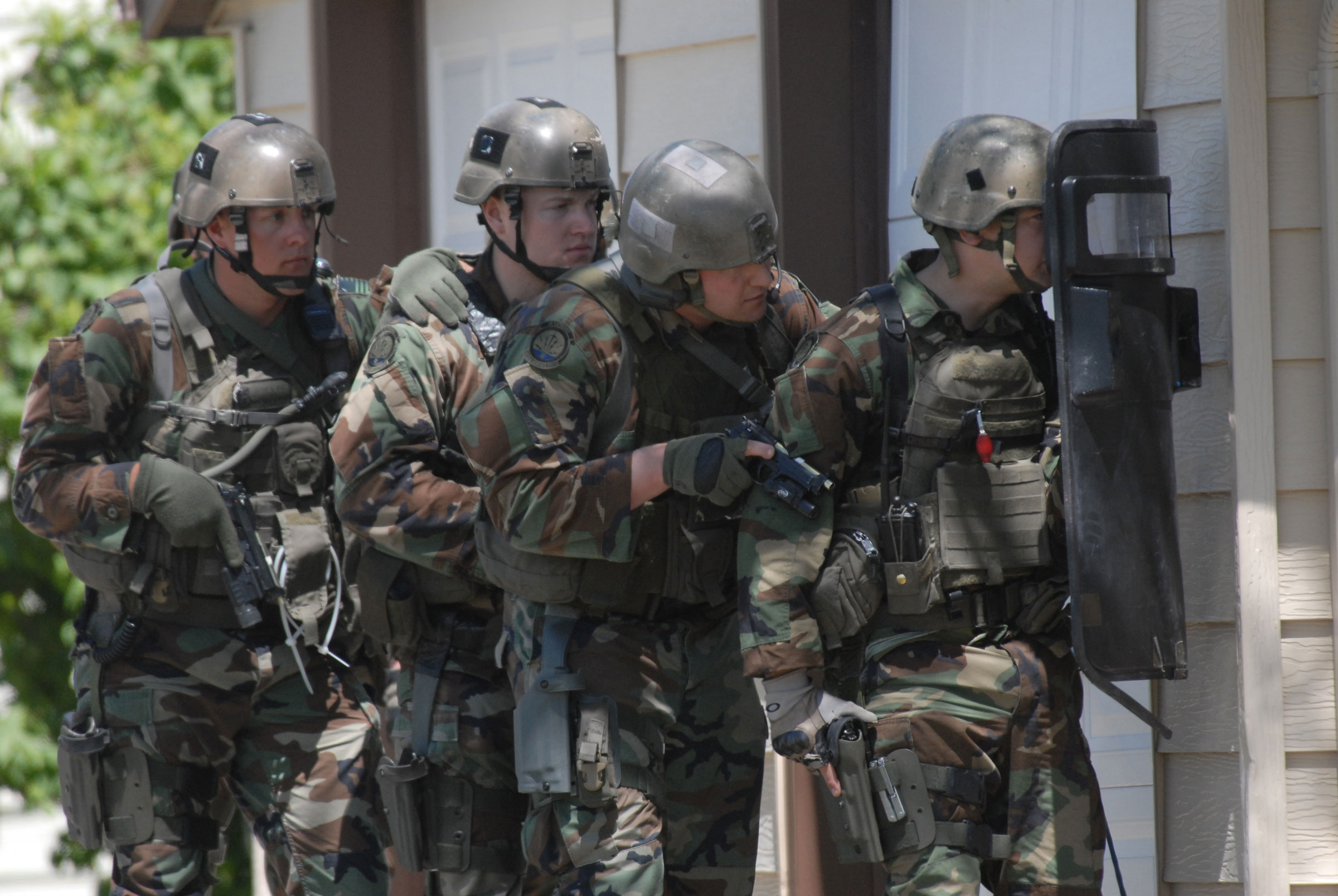 This legislation appears to be a watershed event in the fight against overwhelming government tyranny and, not surprisingly, there has been zero positive media coverage of it.

In my research, I have been forced to rely on the Governor’s own official description of the Bill and his decision to sign it:

After close inspection, I have decided to sign Senate Enrolled Act 1. Contrary to some impressions, the bill strengthens the protection of Indiana law enforcement officers by narrowing the situations in which someone would be justified in using force against them. Senate Enrolled Act 1 puts into place a two-part test before a person can use deadly force against a law enforcement officer: First, it clarifies and restates the current requirement that a person reasonably believe the law enforcement officer is acting unlawfully. Second, it adds that the force must be reasonably necessary to prevent serious bodily injury to the citizen. This second requirement is not part of the current law.

No small credit goes also to the Indiana State Legislature for writing, passing through committee and handing the bill to the courageous Governor.

It was a response to two disturbing decisions handed down by the Indiana Supreme Court.

Simon Black of SovereignMan.com wrote a scathing exposé of those decisions.

[The Magna Carta] was one of the more important antecedents to the U.S. Constitution; its proclamations ended the absolutism of England’s monarchy and spelled out very clear rights and freedoms, including, among others, the right of a man to enjoy his private property without trespass from government officials.

Over 550 years later, the framers of the Constitution codified this right in the 4th Amendment to be secure in one’s private property. Last week, the Indiana Supreme Court effectively rejected both documents in two separate cases.

In the first case of Lacey v. State of Indiana, the Court ruled that police officers serving a warrant on a private home may simply walk right in without knocking.

The second case of Barnes v. State of Indiana is far more startling. The case deals with one Richard Barnes, a regular Joe citizen of Indiana, who was in the midst of marital problems with his wife one evening in 2007. The couple was arguing when police arrived to the scene and attempted to enter the home.

Barnes made it very clear to the officers that they were not to enter his home. The officers did not have a warrant, and they did not have probably cause to believe that anything illegal was happening. But they entered regardless.

Barnes tried to block the door, and as the police officers muscled their way past him, he shoved one of them against the wall in defense of his property. Barnes was choked and tasered in his own home, subsequently hospitalized, then charged with misdemeanor battery on a police officer.

The case went to court, and the Barnes defense team cited a private citizen’s right to resist unlawful entry into one’s home. They lost. The case was appealed, all the way up to the Indiana Supreme Court. …

Yet, in summarizing the court’s opinion, Justice Steven David writes, “We hold that there is -no right- to reasonably resist unlawful entry by police officers.”

It could be said with no hyperbole that SEA 1 brought Indiana back from the precipice of Medieval Feudalism.

—It is a direction the world elites are very intent upon taking us.

Having found no positive media coverage of these events (save the few freedom-minded independents who became aware of the travesty known as Barnes v. State of Indiana), I have taken it upon myself to write Governor Daniels’ office commending him for signing SEA 1 and would recommend other Patriots do the same.