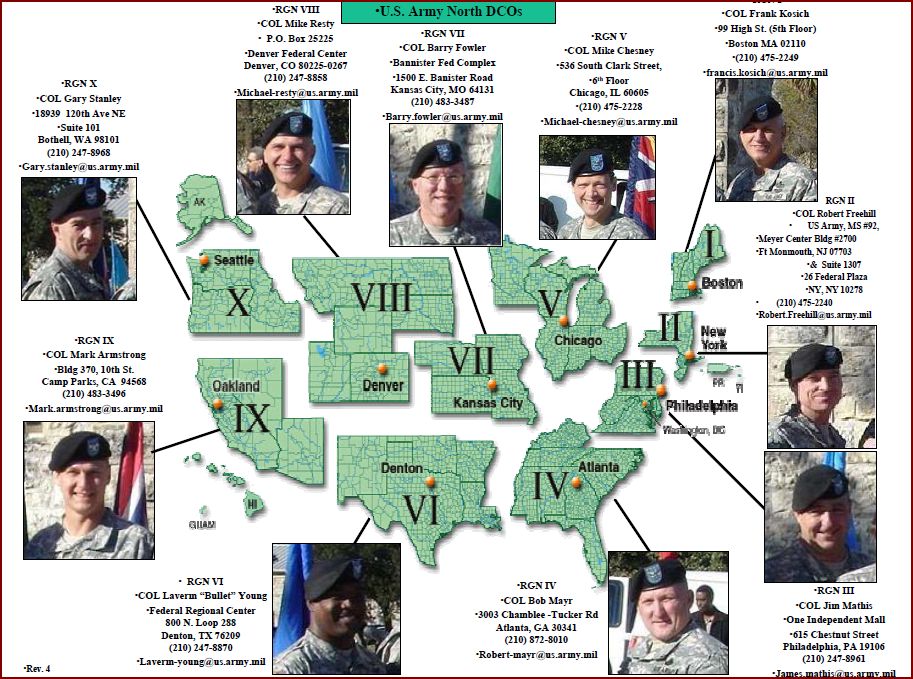 A meteor threat that took Russia by surprise has become the impetus for an unusual partnership.

The Russian news agency RIA Novosti is reporting that Russia’s Emergencies Minister, Vladimir Puchkov, is working directly with his U.S. counterparts at the Federal Emergency Management Agency (FEMA) to protect against any similar future incidents.

“Other” contingencies were covered but not mentioned.

A controversial blog that calls itself the European Union Times has made the leap that Barack Obama requested 15,000 Russian troops for disaster relief and civilian pacification.

The source link at the bottom of the article sends you to another blog titled WhatDoesItMean.com where the author claims the name of “Sorcha Faal”. I had to over-ride my virus protection to get there.

That was my first clue.

My next clue was what wasn’t in the piece. What is conspicuously absent from both articles are reputable source document links. Instead, there are only misleading redundant links such as “FEMA Region III” sending you to the FEMA Wikipedia definition.

This second-hand article from “Philip Brennan” is instructive. Although the original source can not be found (a single “Letter from the Editor” page is all that exists), the critiques are solid. It may very well be that Mr. Brennan’s original page was taken down by those wishing to keep Miss Sorcha Booth pumping out disinformation.

Sorcha Faal does not exist. There is no “spokesperson” within the GRU named Sorcha Faal. Intelligence agencies rarely make public statements, and when they do, it is always through either someone in the highest echelons of the organisation [sic] or a government minister with the correct clearances, and never a mere “spokesperson”.

Do leaks ever happen through lesser agents? Yes, but those agents if caught are dealt with very strictly, usually with “Holy Orders” to keep their traps shut. By rights, if “Sorcha Faal” was really working within the GRU, she would have been silenced by now. Permanently.

It appears that David Booth is a major thorn in the side of the Alternative Intelligence Community, as well as the Patriot and Truth Movements. This is a gross understatement. Over the past week or two I have had to take aside many people and let them in on the whole Sorcha Faal thing.

Bottom line? “Sorcha Faal”, “David Booth”, “WhatDoesItMean.com” and the “European Union Times” are discredited sources that you will not see linked by Johnny Cirucci.

I am working hard to keep and maintain your trust in an uncharted sea filled with predators and perils: real news.