A mass shooting occurred at Fort Lauderdale–Hollywood International Airport in Broward County, Florida, United States, on January 6, 2017.  The attack occurred at about 12:55 EST (UTC-5) near the baggage claim in Terminal 2.  Five people were killed, eight others were taken to the hospital, and a suspect was taken into custody.

The attack happened near the baggage claim in Terminal 2 (in red on map).

The assailant opened fire with a 9mm semi-automatic handgun[1][2] in the airport at about 12:55 p.m. EST, in the baggage claim area of Terminal 2,[3] which is the host terminal for Delta Air Lines and Air Canada.[4]  Video showed travelers rushing out of the airport and hundreds of people waiting on the tarmac as numerous law enforcement officers rushed to the scene.[4]

I’m at the Ft. Lauderdale Airport. Shots have been fired.  Everyone is running.

Suspect Esteban Santiago was born in New Jersey then moved to Puerto Rico (sort of “immigration in reverse”) where he joined the National Guard, served in Iraq, then somehow ended up in Alaska.

When he came home from Iraq, Santiago’s aunt Maria Ruiz said he was “different” and that he “acted strangely”.

In Anchorage, Santiago did what so many involved in mass crimes or terrorism do; had a relationship with the FBI.  As reporter Glenn Greenwald is fond of noting, whenever a cell of three terrorists is found plotting death and mayhem, two are usually on the FBI payroll.  After the event, the FBI is quick to “tidy things up” Mafioso style.

—Which is ironic given that it took decades for the Federal Bureau of (terror) Instigation and its powerful cross-dressing Director to even admit there was such a thing as “organized crime”.

The events that led up to the shooting are nothing less than astounding as is currently summarized by frequently-“updated” Wikipedia:

Federal law enforcement sources identified the suspect as Esteban Santiago-Ruiz (born March 16, 1990), a 26-year-old resident of Alaska and a military veteran.[8]  The suspect reportedly flew from Ted Stevens Anchorage International Airport in Anchorage on a Delta flight, connecting through Minneapolis-Saint Paul International Airport, and checked a declared 9mm pistol in his baggage before retrieving it in Fort Lauderdale and loading the gun in an airport bathroom just before the attack.[9][10][2]  According to law enforcement officials, he had purchased Glock 9mm and .40 caliber pistols in the past, but it was unknown whether these were the firearms used in the attack.[11]  Santiago was reported to be carrying military identification at the time of the shooting.[12]

Santiago was reportedly born in New Jersey in 1990, having moved to Puerto Rico two years later.[13]  He joined the Puerto Rico National Guard on December 14, 2007, and served in the Iraq War from April 23, 2010, to February 19, 2011, as a combat engineer and later served in the Alaska Army National Guard from November 21, 2014, until receiving a general discharge on August 16, 2016, apparently for unsatisfactory performance.[13]  He was a Private First Class and received ten awards during his time in the military.[14]  An ex-girlfriend alleged that, on January 10, 2016, in Anchorage, Alaska, Santiago attempted to strangle her; the case resulted in a deferred prosecution agreement.[15]

Officials told The New York Times that Santiago had visited the FBI office in Anchorage in November 2016 and reported hearing voices in his head telling him to commit acts of violence but also saying that he was in control and did not intend to hurt anyone.  Other officials stated that he had viewed material by terrorist groups on the internet and it was too early to tell whether he had been inspired by them.[4]  Officials later told The Associated Press that during his visit, he had also claimed that the US government was controlling his mind and making him watch videos by the Islamic State of Iraq and the Levant.[16]  He had also reportedly stated that the CIA was forcing him to join the group.[17]  Authorities urged the man to seek mental health treatment.[4]  Local media in Alaska reported that the Qupqugiaq Inn, a motel in midtown Anchorage, was evacuated as part of the investigation into Santiago.  Authorities would not specify what connection the suspect had to the lodge.[18]  His family members stated that he had become mentally ill after his tour in Iraq and had recently received psychological treatment following a number of incidents.[19]

Alaska is a surprising stronghold of Papal control in America with highly-publicized figures like former Governor Sarah Palin being baptized and raised Roman Catholic (although this information has been expunged from all sites—even Jesuit James Martin’s sources are now gone).  The state continues to be controlled by aristocratic Jesuit-trained Catholic elites like the Murkowskis—and when upstarts like Frank Miller attempt to interrupt the handing of daddy Frank Murkowski’s Senate seat to daughter Lisa, we just go ahead and take it from him (by hook or by crook).  Examples abound of hard-Left and faux-Right Papal families ruling off and on for generations in America from the Dodds in Connecticut to the Cuomos in New York.  If they live long enough they simply get recycled like California’s current re-Governor, Jerry Moonbeam Brown, a trained Jesuit priest.

For that matter, the dominant religion in Puerto Rico is Roman Catholicism—which is probably why Rome’s puppets in American government made Puerto Rico an “unincorporated territory” in 1950.  Overnight, 3 million Hispanic Roman Catholic illegal immigrants were legalized and they never had to leave home!

Yet, as with all such plans of secret subversion, there is an insurgency within the insurgency:

BAYAMON, P.R., Feb. 13, 1984 — On the public square of nearly every town in Puerto Rico is a Roman Catholic church built when the square was.  It is as standard a fixture as the town hall.

In nearly every home is a crucifix or a Catholic picture.  In Old San Juan, a statue of John the Baptist, the city’s patron saint, perches on the Atlantic shore facing the Capitol.  Evidence of Catholic faith seems to permeate the island.

Yet, despite more than 400 years as the predominant religion on the island, Catholicism is losing followers.  Protestant missionaries who began work here when Puerto Rico came under the American flag in 1898 have seen their efforts to convert the largely Catholic population to Protestantism succeed, buoyed by Pentecostal and evangelical church groups. ~ Reginald Stuart, New York Times

What made Fort Lauderdale such a fertile field for a false flag?  Being controlled by the insidiously-named Sheriff, Scott Israel, certainly didn’t hurt. 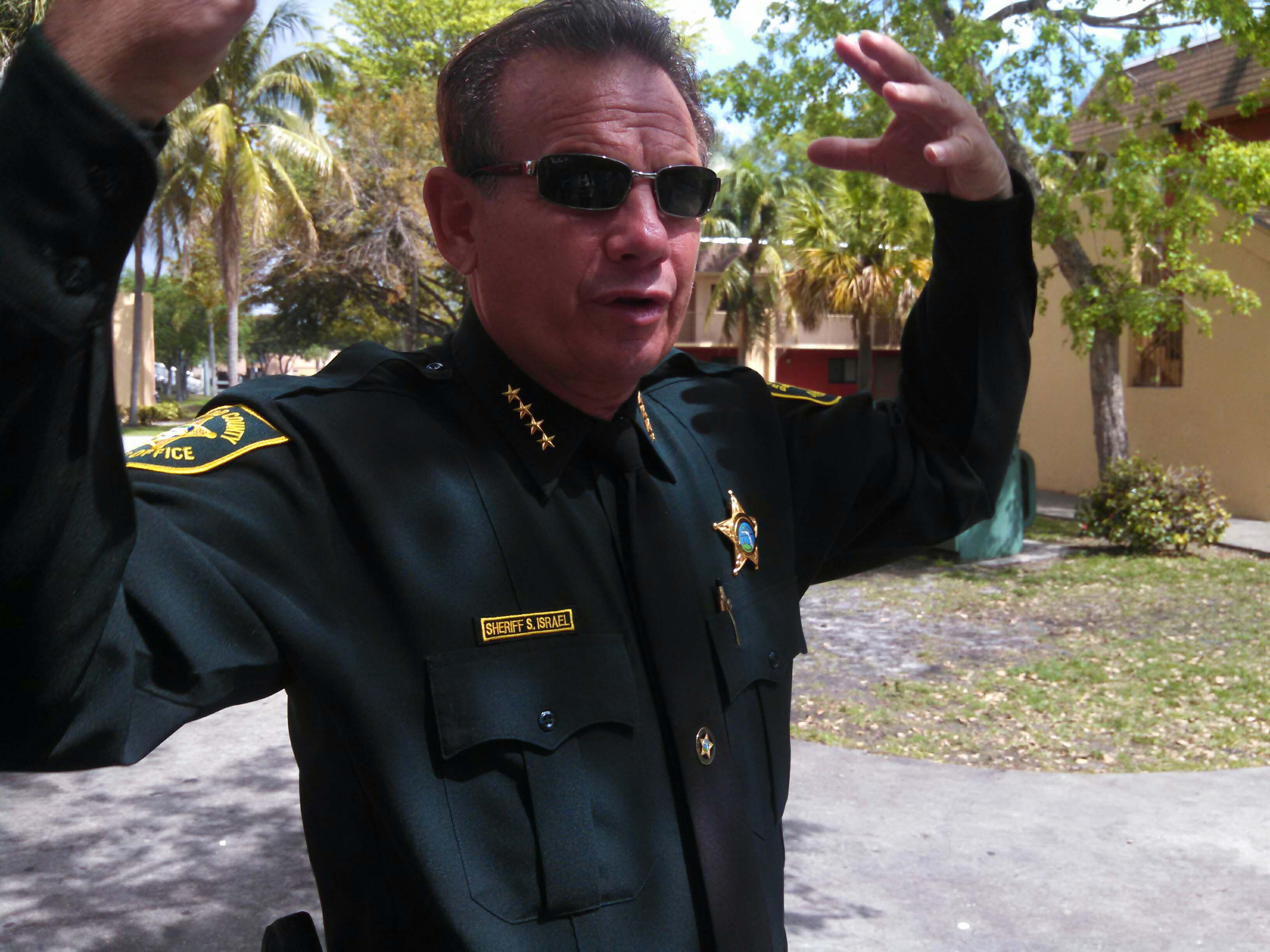 Sheriff Israel is a pro-gun control Democrat who was swept back into office just a couple months ago.  Although he likes to give the front that he’s a “man of the people”, he knows how to party.

Miami Heat star Udonis Haslem was among those in attendance at the sheriff’s private victory party in Southwest Ranches. ~ Local News 10

It does seem like Sheriff Israel pulled off a “deal with the devil” to be in power.

Israel has such a reputation for corruption it warrants his own blog on the matter.

It’s always helpful to use both carrot and stick when coaxing players to go the direction you want and in April of last year, Israel was hit by a car while jogging, though escaped with minor injuries.

Either despite being a team player or because of it, Sheriff Israel corroborated the narrative that Esteban Santiago had met with the FBI and had complained that he was being subjected to government mind-control.

Is it a diversion?  “This is exactly what the tin-foil crowd want to see.”

Is it an arrogant show of power by the secret Elite?  “We know that you know and we want you to know that we know.”

Is it a message to other insiders, “Yeah, this was us, too”?

Certainly, if planned and plotted by an Orwellian Machine, striking at the currently-legal transport of firearms in aircraft baggage was the logical next step in the ever-tightening of private firearm wielding.

Tragically, it does appear that, unlike the sophistry of Sandy Hook, the deaths and casualties were real this time. 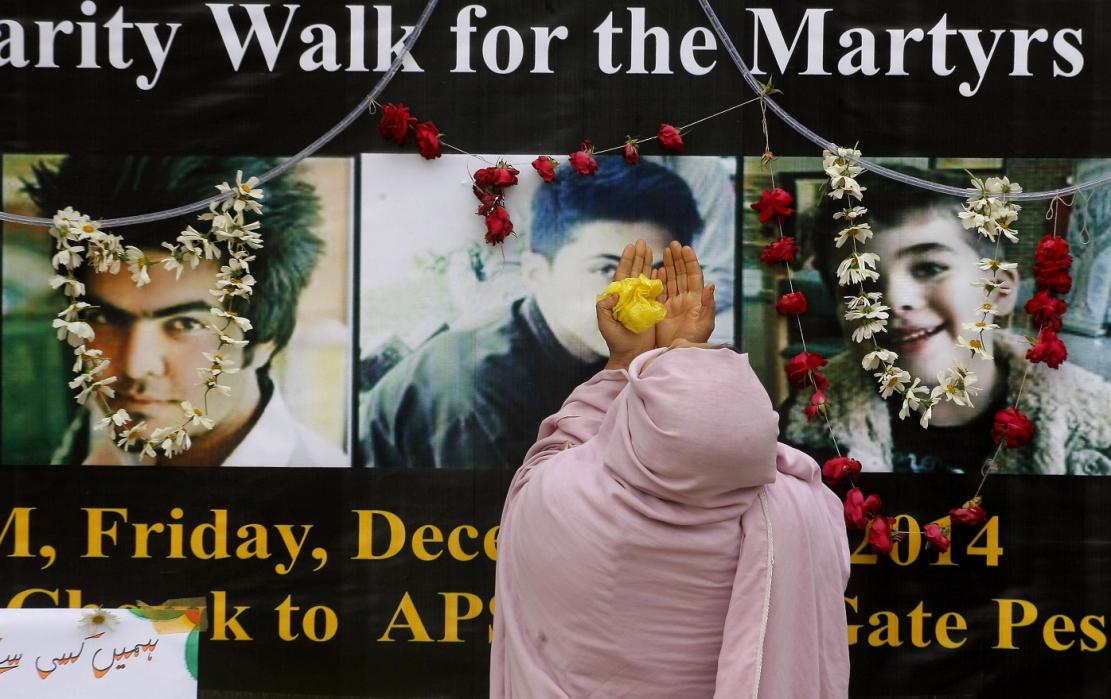 Perhaps they’re getting a little desperate.

And meet the Mayor of Ft. Lauderdale: a Roman Catholic Democrat lawyer.

Sheriff Israel is an ecumenical gun-grabber.  He says he attends church and temple and meets with local imams.

In 2013, when we asked about Israel’s faith, he told us he attends synagogues, he attends churches, and he quickly ended the conversation. ~ The Sun-Sentinel

In keeping with the clash of civilization Hegelian muck-rakers, Scott Israel has a member of “CAIR” as one of his deputies and pro-Israel Frontpage Magazine is there to cry “foul”.

The Broward Sheriff makes excuses for why a leader of CAIR is his Deputy. ~ Frontpage 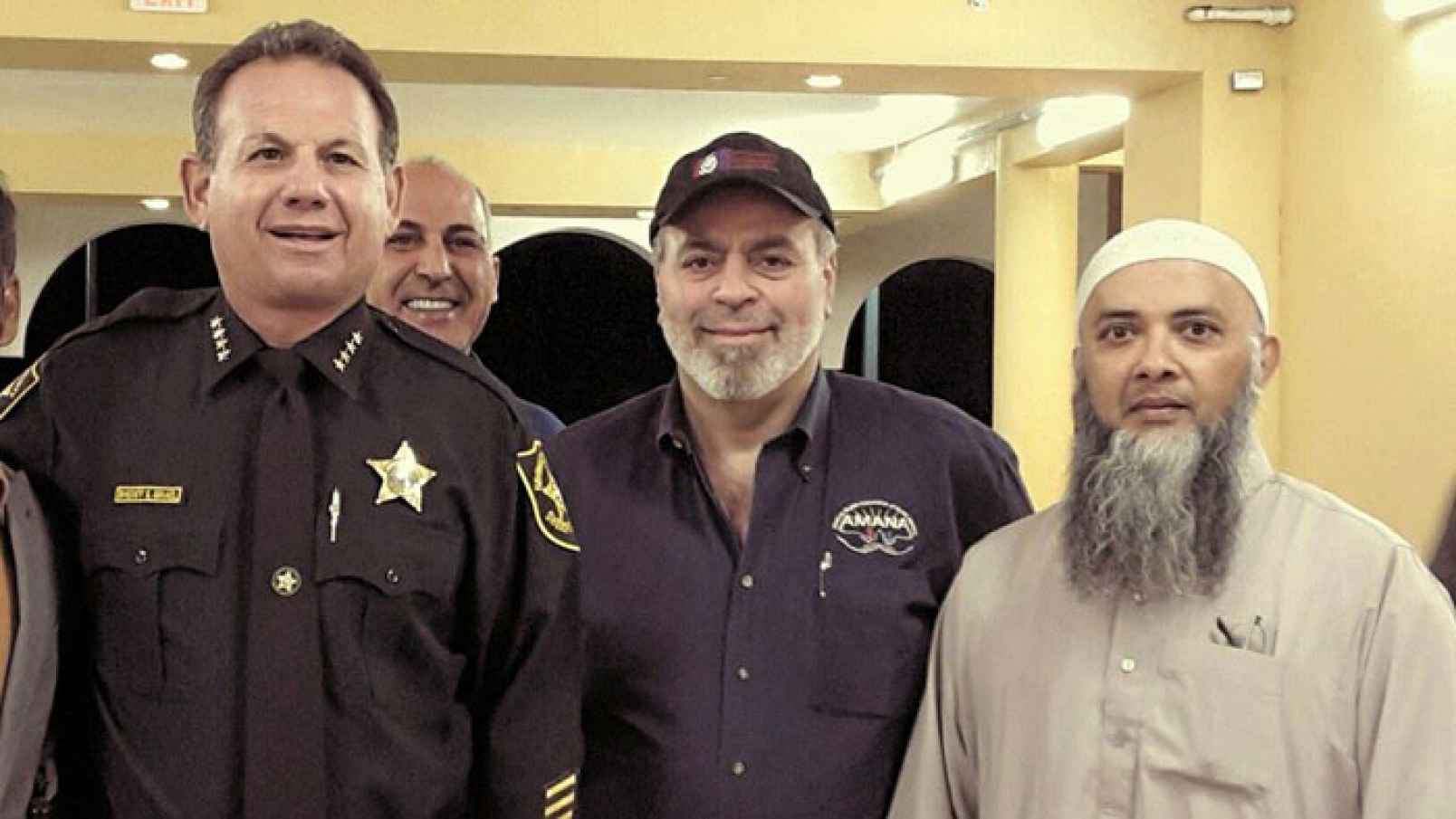 SUPPORT THE ONLY SOURCE OF REAL NEWS, ANYWHERE!