Resistance Rising 178: From False Flags to TV “Programming”, You Are A Slave!

* From “Anglicans” to “Baptists”; there are no true Protestants left.
* The truth behind King James ONLY fanaticism.
* Who was John Wesley?
* In every cell of three terrorists, two get a paycheck from the FBI.

TURNS OUT STEPHEN PADDOCK WAS A CONSPIRACY THEORIST! (just like YOU) 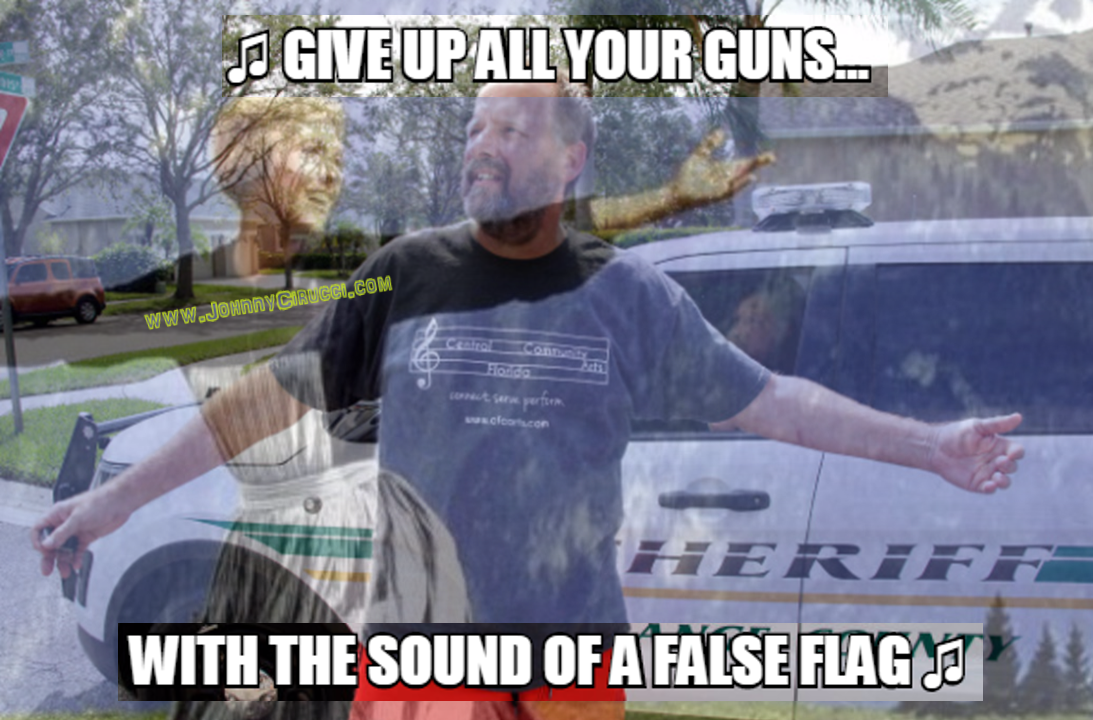 * Son of an FBI agent, Parkland shooting “witness” David Hogg can’t get his story straight.
* From Trayvon Martin to David Hogg; each news media picture gets younger and younger! 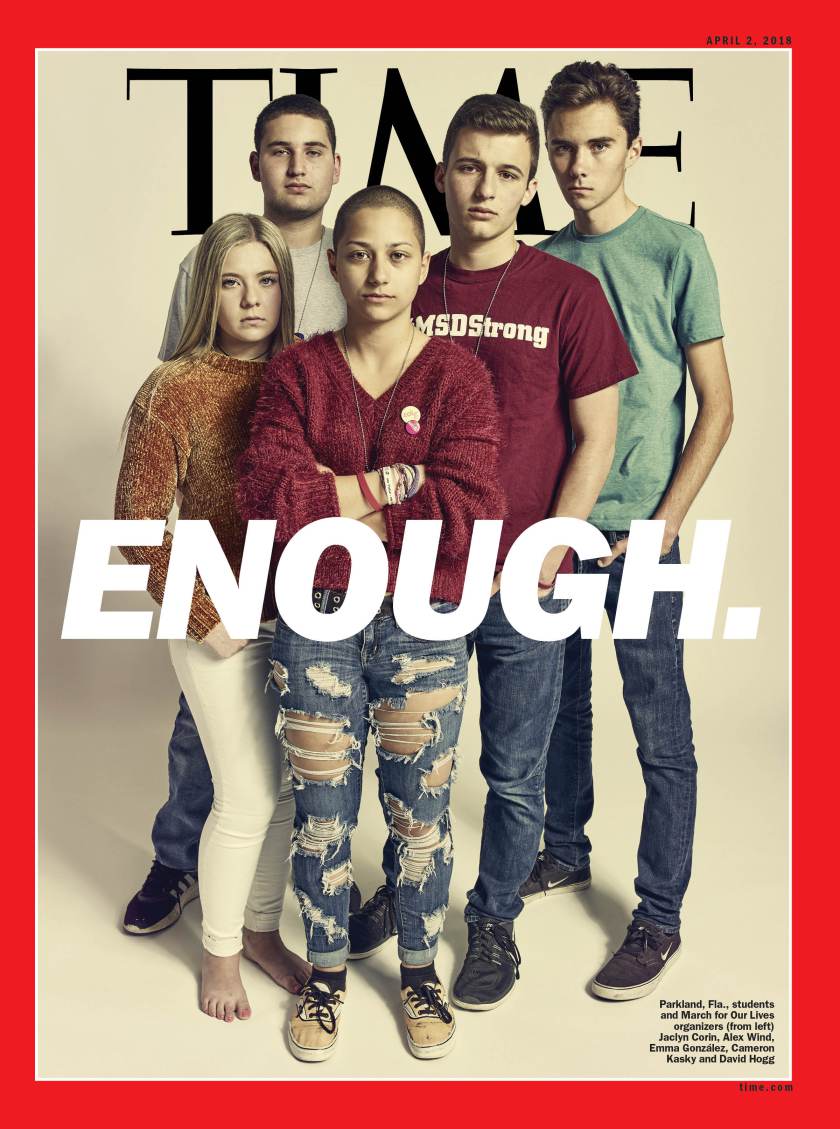 * Why can’t “news media” keep specifics about mass shootings straight?
* False Flag 101: “leaking” a lie you like to make you believe the lie you don’t.
* What you REALLY need to know about false flags.

* The NRA: managing the destruction of the 2nd Amendment for Rome.
* How was anti-2nd Amendment Ronald Reagan still considered a “conservative”?  PAPAL PROPAGANDA!
* Product placement in false flags?

DO YOU BELIEVE THIS TESTIMONY OF “GRIEVING FATHER, JAIME GUTTENBERG”?

WILLING SUSPENSION OF DISBELIEF: (from C.I.A.NN)

* From Pennsylvania to South Carolina (especially during the Mother Emanuel A.M.E. Church shooting), Catholics are Governors.  —and they all govern from the far Left!
* The contrivances of war and the propaganda afterward.

WHY HE WAS IN CHARGE WHEN HE WASN’T COMPETENT: OLE’ MONTY LIKED LITTLE BOYS

* How many times has the United States government been complicit in treason or tragedy yet all get a pass as having made “mistakes”?
* What connects war to television as a medium of “mind control” and propaganda?
* The secret behind the birth of Communism.
* Allied traitors gave Stalin and the Soviet Union the boost they needed to become enemies.
* How Rome uses Jews to mock Protestant America via television “programming”. 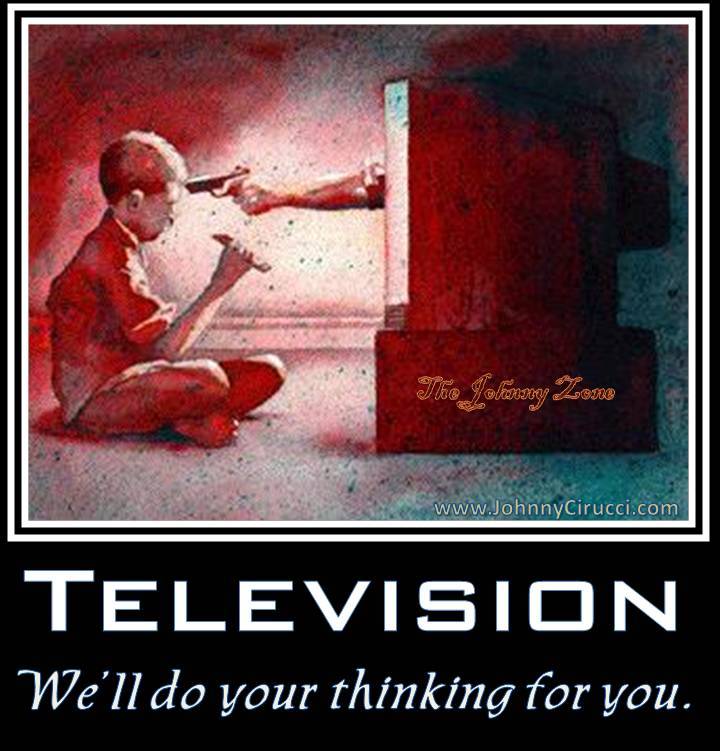 * The Romans behind the Jews of Hollywood go back well through the “classics”.
* Treason from on high in WWII guaranteed the slaughter was maximized.
* Freemasons in war and history.

BRITISH MILITARY USE ARMOR TO BUST THEM OUT