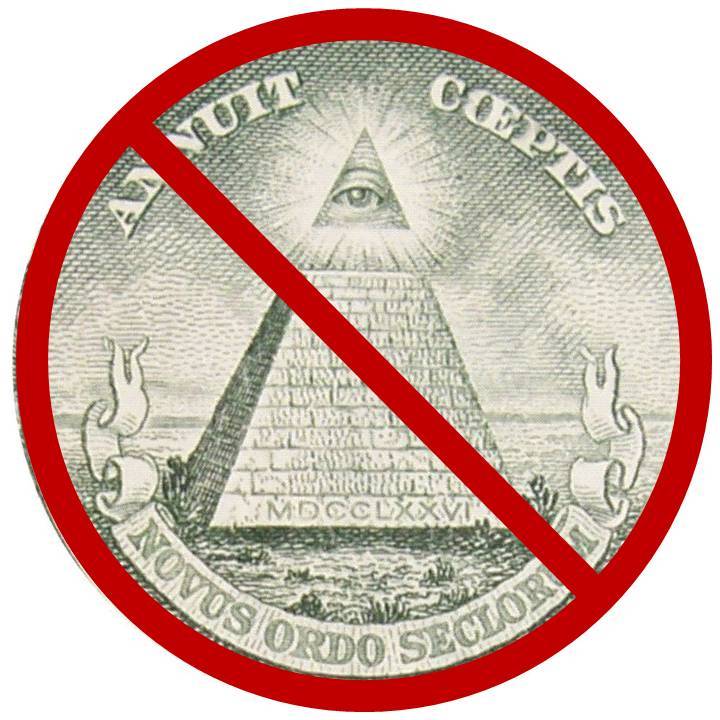 This Is Why The New World Order Will Lose!

There’s a good reason why the Department of Homeland Security (who says “Homeland” but creepy radical statists?!) labeled veterans as a “terror risk” and then, in the face of outrage, doubled down on that assessment.

It’s the same reason why Barack Obama (lead by slumlord Valerie Jarrett) is purging the military of high officers.

They fear the military…and they should. 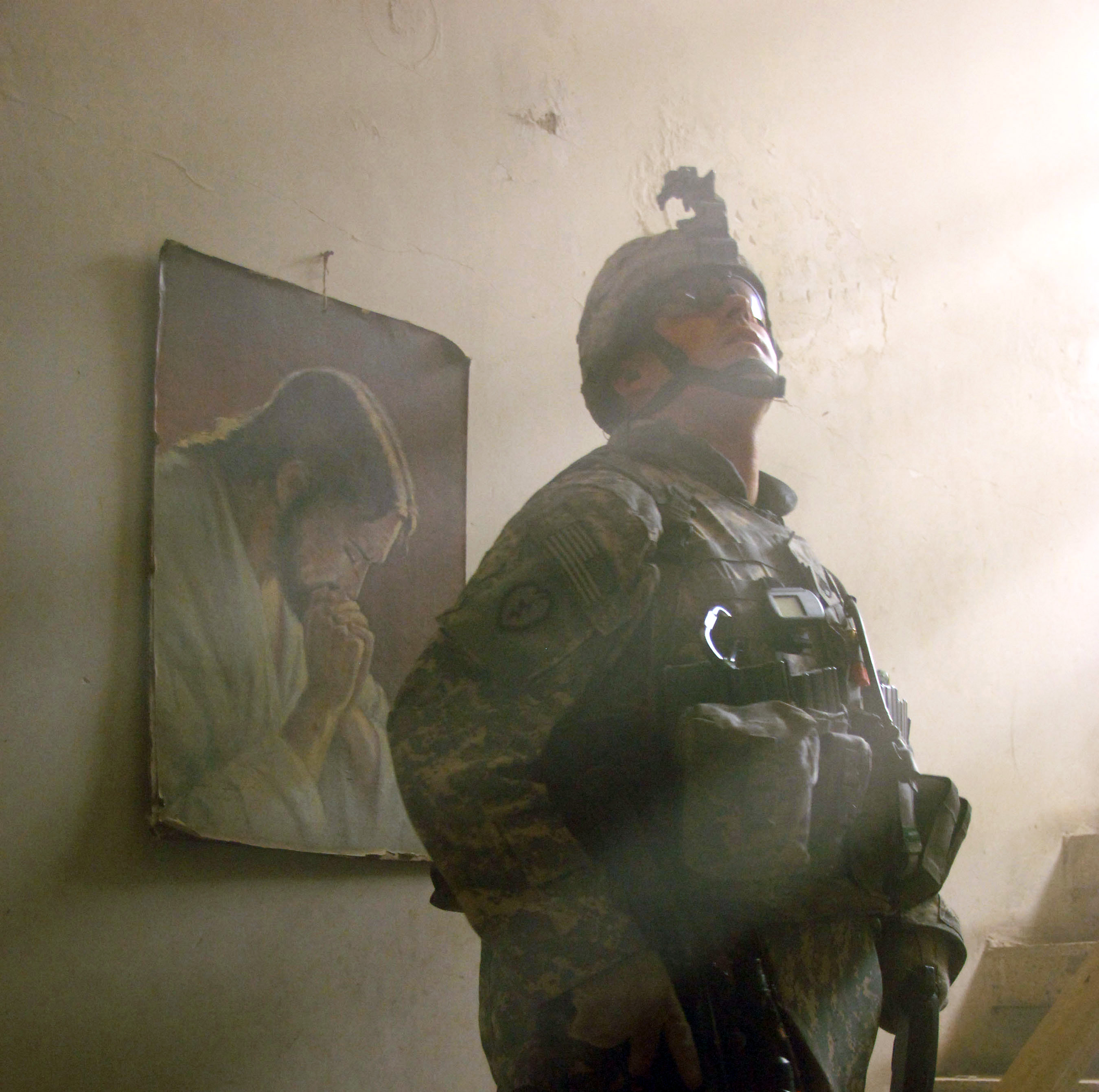 As I recently reported, many of those in law enforcement who would be relied upon to enforce martial law are under-trained and severely lack intestinal fortitude.

If they ever had to go against Patriot veterans, it wouldn’t be close.

There are two examples in the news of how this is true.

The first is an Iraq War vet who was the victim of an armed robbery…until he drew his own weapon and shocked the would-be perpetrator.

The second is even better; an unarmed vet was accosted by an armed thug. But he was already having a bad day. He had just watched his car get totaled and wasn’t in the mood. He then tackled the thug and beat him with his own gun.

In the military, we call insiders who refuse to go along with malignant machinations from above, “White Hats”. No matter how many Jarrett and Obama fire, there will always be more.

And when they go up against enforcers like those in NYC who recently attempted to stop some skateboarders…well…see for yourself.