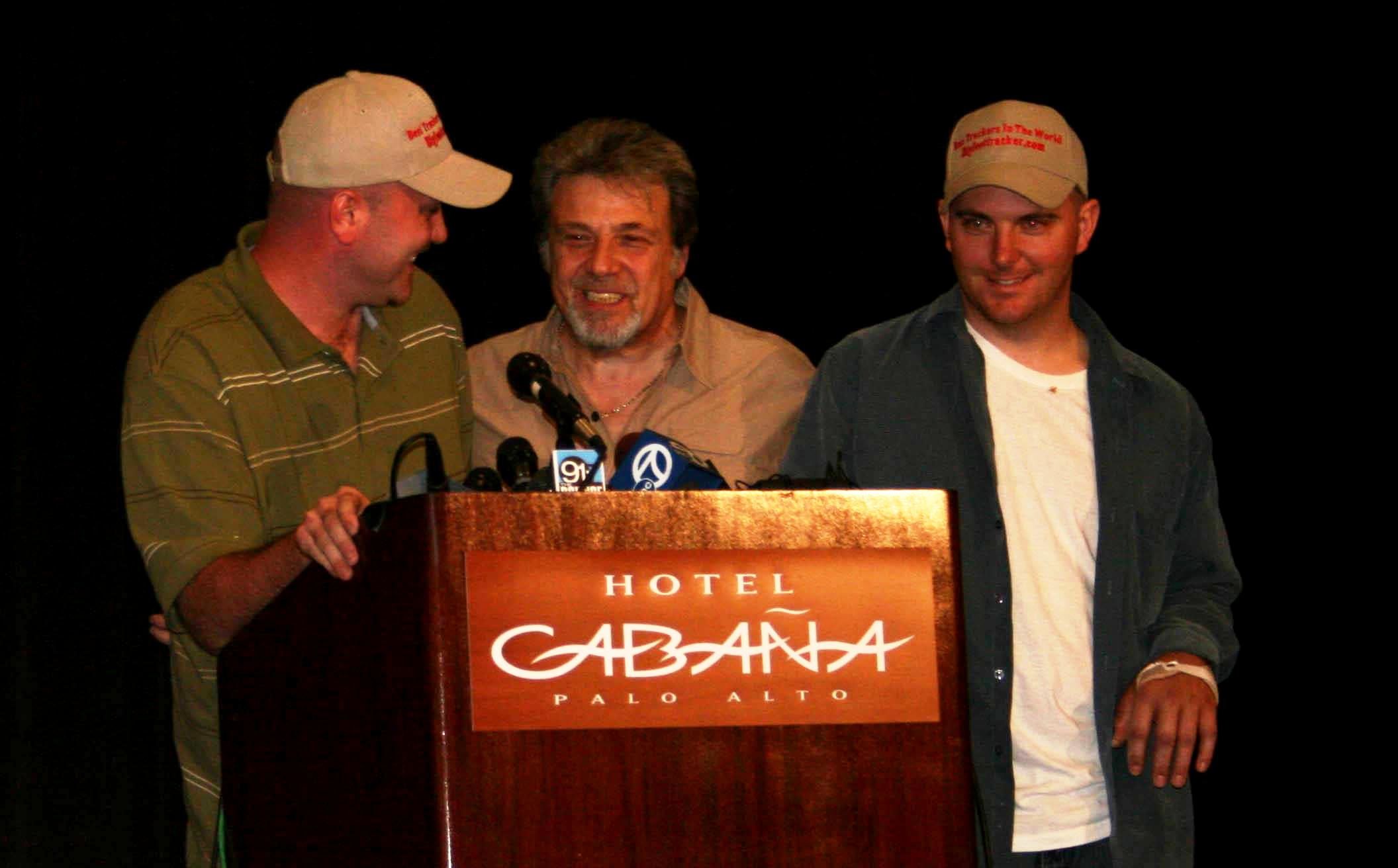 Are Bigfoot Hoaxes A Government Operation?

In my broadcast on Wednesday—

—I warned you how Barack Obama’s FCC had enacted the ridiculously-named “Net Neutrality” in order to begin to close down the internet. Too much real news and information is getting out.

On the heels of that announcement, Google (the official search engine of the New World Order) has thrown off their veneer of pretending to be for the free-flow of information and has announced, themselves, that they are going to “screen” web sites for “truthfulness”.

Of course, what they call “truth” will have little to do with Truth.

Meanwhile, “parody” sites like the “National Report” are conducting with impunity literal PSYOPs that snag Right-minded citizens at sickening levels. Good people post these contrived “stories” and destroy their credibility. Later, when they see real stories that are similar, they refuse to disseminate them because “once bitten, twice shy.”

Don’t think for a minute that this isn’t a highly sophisticated agenda of disinformation with powerful backers in government and media.

As I meticulously detailed in my book, America has been captured by a malignant, foreign, blood-sucking enemy.

This enemy has sickened, dumbed-down, impoverished, enslaved and murdered Americans and gets away with their machinations because they have corrupted and co-opted every corner of the halls of power.

But we still far outnumber them and they fear us.

Consequently, they conduct their agenda in secret and cover it with Bread & Circuses…like Bigfoot hoaxes.

To date, the king of Bigfoot hoaxes is the Rick Dyer escapade.

On August 12, 2008, Matthew Whitton and Dyer released a press release and an went on Steve Kulls’ radio show Squatch Detective to announce they had a dead Bigfoot body in their possession.[8] After initially leaking grainy footage that showed Bigfoot, they presented the carcass encased in a block of ice at a conference that was only open to the press. The two announced that they found the 7-foot-7-inch, 500-lbs creature while hiking in the north Georgia mountains in June. They also stated that they had spotted about three other similar creatures after making the discovery.[9] According to Dyer, it took them a day and a half with six men to carry out the Bigfoot, all the while being followed by other Bigfoot creatures.[10] Tom Biscardi joined Whitton and Dyer for the news conference, stating “Last weekend, I touched it, I measured its feet, I felt its intestines” and lauded its authenticity. As it thawed, however, the claim began to “unravel as a giant hoax.”[11] ~ Wikipedia

The coverage that Dyer received from mainstream media is shocking.

Dyer is a used car salesman[1] who is a self-styled “master tracker” of Bigfoot.[3] Dyer and his hoaxes have appeared in TIME,[2] Discovery News,[4] FOX News,[5] the Huffington Post,[6] CNN[7] and many other media outlets. ~ Wikipedia

When you realize how controlled corporate media is, alarm bells start to go off.

But that’s just the beginning.

The rubber monkey suit was stuffed with animal entrails and encased in ice. Another huckster named Tom Biscardi suckered investor William Lett, Jr. into paying $50,000 in cash for the frozen fraud.

Criminal and civil charges were filed with no apparent consequences.

Another man involved was Robert “Java Bob” Schmalzbach. In an interview with Michael Vara of Late Night in the Midlands, Schmalzbach recounted the long drive with Lett back to his home, monkeysuit meatsickle in tow. Because they crossed state lines after the con, they filed charges with the FBI.

Hoaxer Matthew Whitton was a Clayton County police officer. It was at this time that Whitton was recovering from what was reported to be a gunshot wound to his hand received when he responded to a robbery. This leant sympathy and credibility to anything he was involved in.

Local news reported the incident on the 4th of July. I ___ you not.

It gets even more outrageous.

Fox News reported that the civil charges were settled out of court when Coast to Coast AM regular guest Joshua P. Warren (always include the “P”) auctioned off the suit to an undisclosed buyer for the convenient, tidy and ridiculous sum of $250,203. What idiot would pay such an amount for a worthless costume filled with rotten animal parts? Was the buyer’s name, “Uncle Sam”?

Biscardi and Dyer are still in operation today: they still catch countless curious truth-seekers and ensnare them with lies, hoaxes and disinformation with complete impunity.

Are they enabled by the Federal government?

If you’ve looked into the Sandy Hook shooting, you realize that could absolutely be the case.

What REALLY Happened at Sandy Hook?

BIGFOOT ON MELBA TOAST WITH A SIDE OF CONSPIRACY

Java Bob was on the inside of controversy once again, when he banded with several researchers to get “vetted” Bigfoot tissue samples DNA tested. They enlisted geneticist Melba Ketchum. According to Schmalzbach, all of the samples turned up human. It wasn’t until an engineer named Richard Stubstad (whom Java Bob called a “skeptic”) got involved that they noticed a “statistical anomaly” which made them think maybe they weren’t fully human.

It was at that point, Java Bob says, that Ketchum illegally kicked everyone out of the corporation they had formed and went on her own.

From there, Ketchum was rather quickly discredited. Was she simply attempting to get rich at the expense of the Bigfoot community or was something more sinister afoot? There were no legal ramifications to Ketchum dissolving the corporation which empowered her. Was she a government gatekeeper?

It is instructive to note that Java Bob openly admits that his most obsessive Bigfoot hunting days came on the heels of the death of his daughter. He now deeply regrets how he emotionally abandoned his wife during that terrible time to pursue this nebulous phenomenon. Were there spiritual forces that manipulated him?

In Montana three years ago, another hoaxer received what some might consider carma. While standing on the side of the road in a sniper’s ghillie suit, impersonating a Sasquatch, he was hit by a car full of terrified teens. While he laid in the road, he was run over again.

Although it seems your government has a vested interest in deceiving you, there is a Power above it that isn’t pleased.