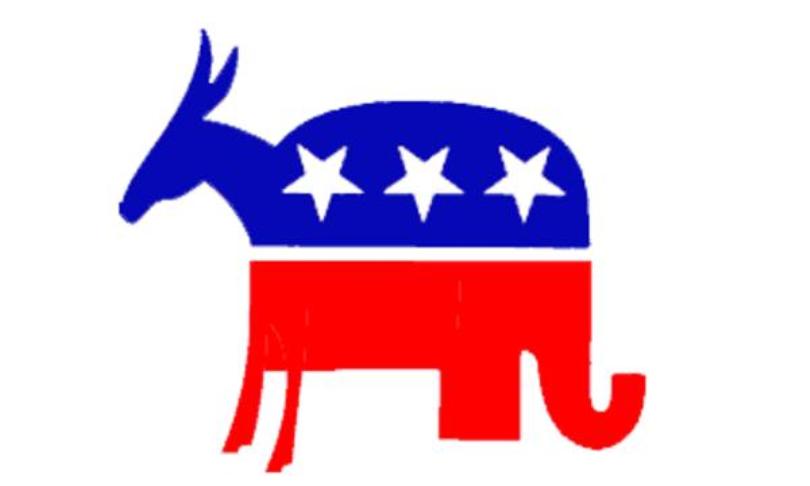 The “Tolerant” Side of the 2004 Republican Convention

It’s extremely difficult to fight a culture war when the enemy fights with all they’ve got and the “good guys” aren’t even trying to win.

Exempli gratia: the 2004 Republican National Convention. Notice the individuals who will have center stage—

Do you see a trend here? You guessed it—all pro-homosexual, pro-abortion, anti-gun, culture-war liberals without a right-winger in sight. In a sense, conservatives shouldn’t be surprised. Not withstanding President Bush’s overtures towards Christian values, he’s far from the extreme-right armageddon-causing radical the leftist whackos are making him out to be. Some of it is typical heathen hysteria but some of it is just all-out warfare, “If they let Bush in, who can guess who they’ll get in next?!!”

In fact, the president’s track record is rather abysmal when it comes to plugging for what’s “right”.

I do not advocate voting for a good candidate who can’t win (barring a miracle) but the facts make choices pretty bleak. Notice what the Republican National Committee has posted on its website as the president’s agenda:

All very centrist…and politically “safe”. All I can say is, if you vote for him, you better be on your knees in prayer because he’s the best we can hope for compared to the likes of Kerry and Edwards (a.k.a. “John-John”).

It’s all sad, but not shocking. Our L-rd, Himself told us as much—

“If you were of the world, the world would love its own; but because you are not of the world, but I chose you out of the world, because of this the world hates you. Remember the word that I said to you, ‘A slave is not greater than his master.’ If they persecuted Me, they will also persecute you; if they kept My Word, they will keep yours also. But all these things they will do to you for My Name’s Sake, because they do not know the One who sent Me. If I had not come and spoken to them, they would not have sin, but now they have no excuse for their sin.” ~ John 15:19-22, NASU