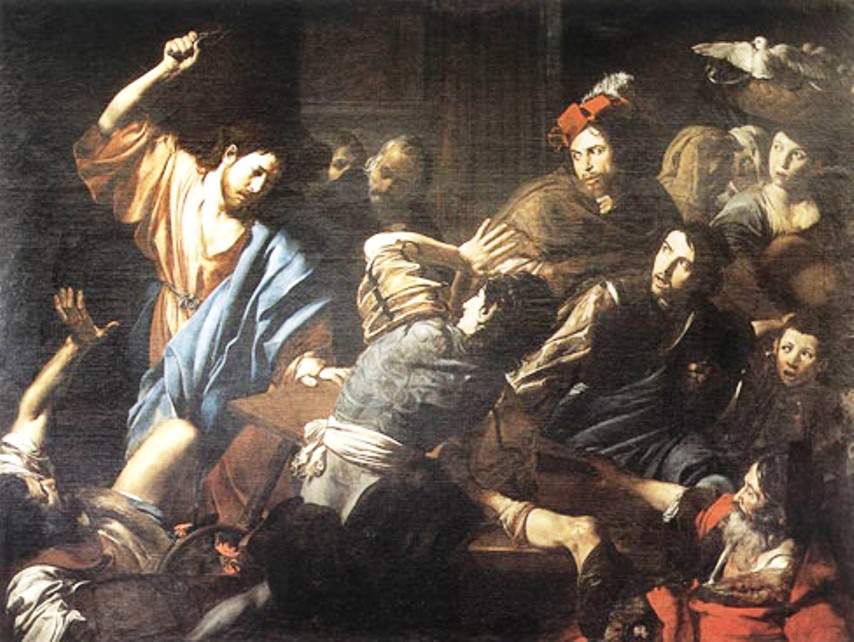 The foundational purpose of our efforts at JohnnyCirucci.com is the perusal, discernment and dissemination of real news—information that directly and severely impacts the average American—along with pertinent commentary. The values behind that “commentary” are best summarized by our byline: “Where Ron Paul Meets Ronald Reagan”. It is a melding of the Freedom, Libertarian, Tea Party and Conservative movements to create an empowered populace able to topple the sinister Ruling Class the likes of which hasn’t been seen since 1776.

And two major players in the alternative media field are making this vision become a reality: Alex Jones and Joseph Farah.

Both can rightly be called “trailblazers”. Jones has been on the forefront of alternative media since he broke into the secret getaway for the rich and shameless known as “The Bohemian Grove”:

And Farah has built a veritable empire of alternative media with a Christian “conservative” bent.

A new and frightening dynamic on the American political spectrum has done the unthinkable: put these two media powerhouses together. The impetus was the presidency of Barack Hussein Obama.

In early July of this year, Jones interviewed the Editor-in-Chief for the first time—

—and it sent shockwaves through the Leftist establishment whose responses were shrill and full of fear…and rightly so. The melding of the traditional “conservative” and Libertarian movements threatens to unlock an awakened public dangerous enough to overturn tables.

Previous to this interview, Obama’s Bane—Dr. Jerome Corsi—was a frequent guest on Jones’ radio program. Corsi is also a prolific writer for Farah’s WorldNetDaily covering topics as wide-ranging as the “NAFTA Super Highway” to the Shroud of Turin. But his latest and most powerful project has been uncovering the origins of the Manchurian Messiah of Mystery:

Corsi was an easy pick for Jones, having dug into such “conspiratorial” topics as Barack Obama’s sexual orientation and illicit drug use as well as terror and assassination used by Obama power players. When Corsi appeals to the Tea Party to mobilize against their “globalist” enemies—

—it’s a foregone conclusion that he has “taken the Red Pill”. For my “conservative” friends (I use quotes because “conservative” is a term chosen by the Left to represent the Right as stale and close-minded, just as they call themselves “Progressive” to imply they are open-minded and forward thinking) who aren’t following my point, the Matrix metaphor implies an awakening to the hands of the Puppet Masters beneath what you consider are our “traditional” enemies.

When the Bilderberg Group met for their 2012 agenda, it facilitated a meeting of another kind:

This was an extraordinary move on behalf of Jones because Klein has very strong ties with Israel and that nation-state more than any other is a hot-button topic for Libertarians.

It has been a foundational tenet within the Libertarian movement that the Puppet Masters are dominated by Jews who helped create and enable Israel. Tens of thousands will even quote the Bible and then rush to join hands with skinheads, Neo-Nazis and radical muslims in their emotion-filled hatred. They make the mistake of taking a very real Luciferian fingerprint and applying it to the whole hand and body of Israel.

What they seem to have lost sight of is that Yeshua ha Nazareth—mocked as “King of the Jews”—is prophesied to rule the world from Zion. Just as they have lost sight of the Preeminence of YHWH and how often He has turned Luciferian plans against their designers with the very instruments of destruction they intended for His Chosen. As Moses was drawn from the water, so it was water that destroyed Pharaoh’s army. King Saul was forced to kill himself with the royal sword he sought to run David through with.

Is it too much a stretch of the imagination to think that the very moneychangers who are so eager to bring about the devil’s plans are who He uses to execute His Will?

Even more intriguing is the breakthrough that some of those iconic family dynasties aren’t Jewish but are actually derived from a mortal enemy of the Jews; Edomites. Although bloodlines can neither save nor condemn, some can be more easily used by the devil than others. From Herod to Judas Iscariot, “man of Kerioth”, in the vicinity of Edom, a bloody path can be traced.

“AND IN HIM, ALL THINGS HOLD TOGETHER”

As far back as Pat Robertson and Jerry Falwell enabling the rise of Ronald Reagan (for all his faults, arguably the last “outsider” to sit in power since John F. Kennedy) to Tony Perkins and the Family Research Council having such influence it drives Leftists homicidal, Christians have been game changers in world affairs.

Clearly, The Way has permeated both enterprises of Alex Jones and Joseph Farah. So much so that secularists, hedonists and atheists within the “Freedom Movement” feel that there is no alternative for them…not that I mind, mind you.

And it is the methodology of Jesus Christ that has made this new alliance possible. That, and some very savvy business sense.

As “the Right” becomes more and more aware of sinister forces pulling strings from behind the scenes, Libertarians are gaining new respect for critical “conservative” issues such as the sanctity of life and the demonic agenda against it.

Certainly, there are still ways that either camp can rub the other wrong, but humility laced with desperation in America’s final hours can spur us on to salvation as the clock ticks away.

Next on Johnny’s Bucket List; bringing the Tea Party and Occupy together.